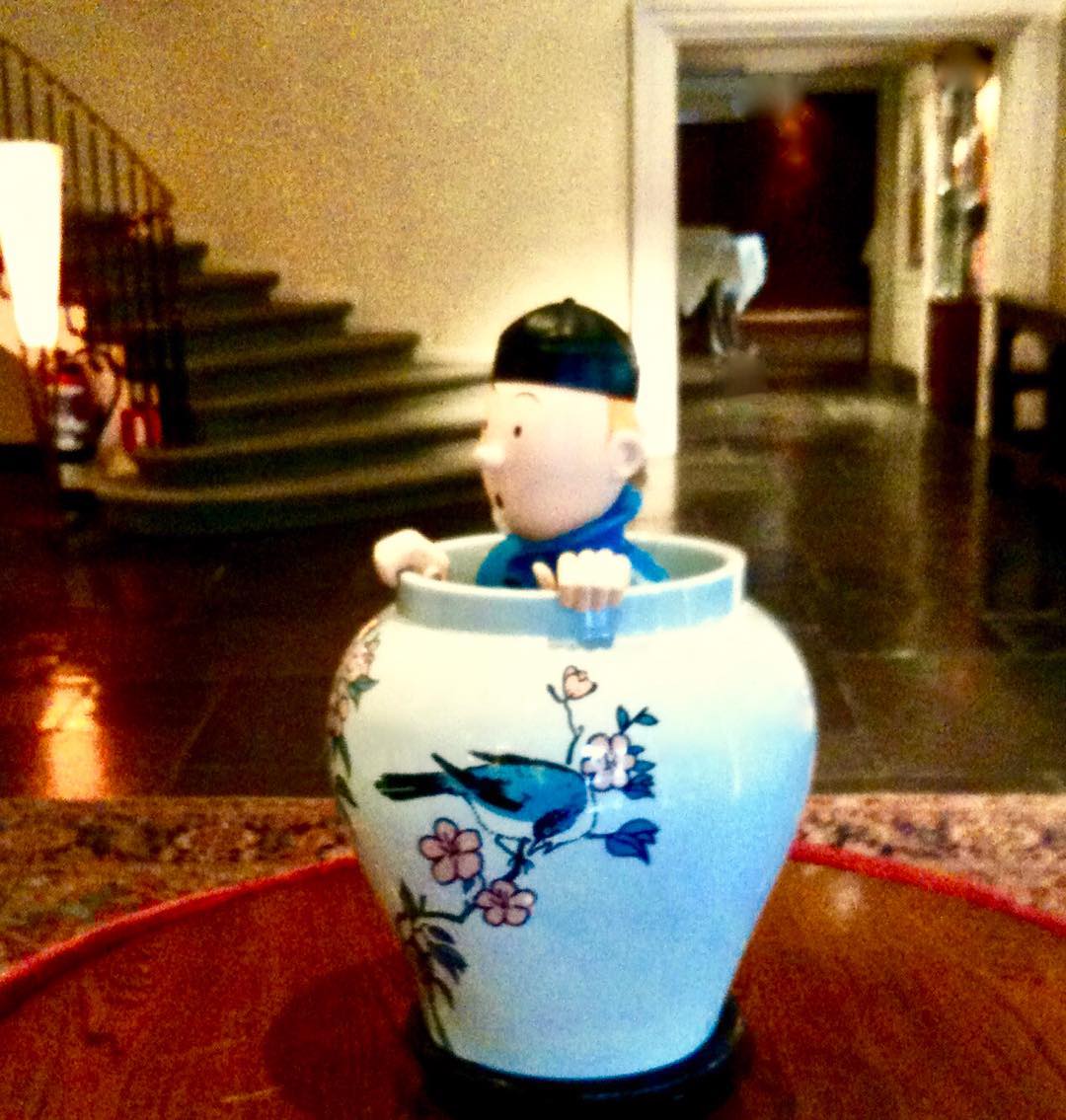 In the lobby of the Hotel Amigo in Brussels Tintin peeks out of a jar checking the passersby. The Tintin series which first appeared in French in 1929 was created by Belgian cartoonist Georges Remi and became one of the most popular European comics of the 20th century. The character is still popular today as evidenced by this whimsical and charming tabletop display. As hotel guests, we were all amused by the playful décor!! Book the Hotel Amigo when In Brussels. A few blocks from La Grand Place and a short walk to many restaurants, it’s a great place to stay. 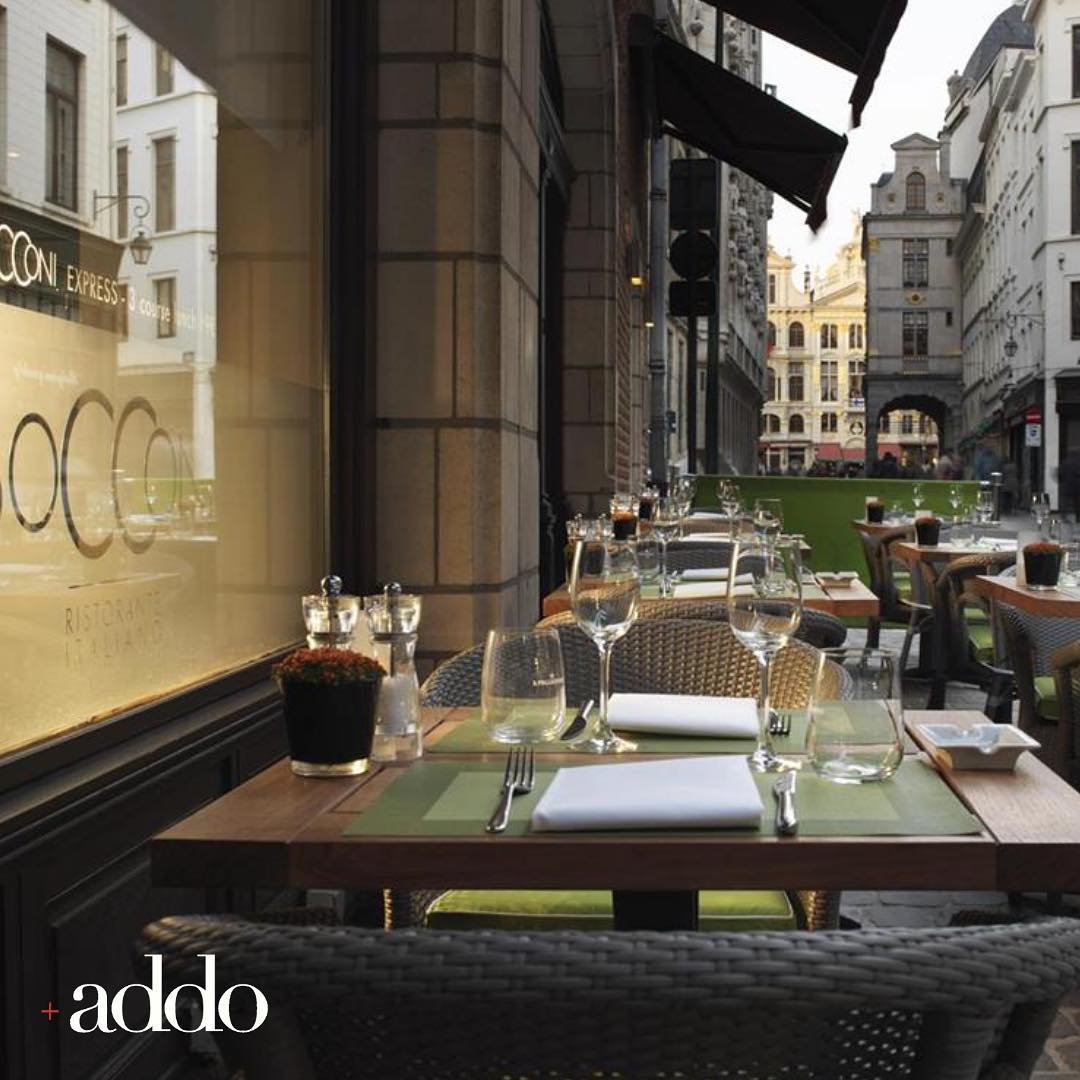 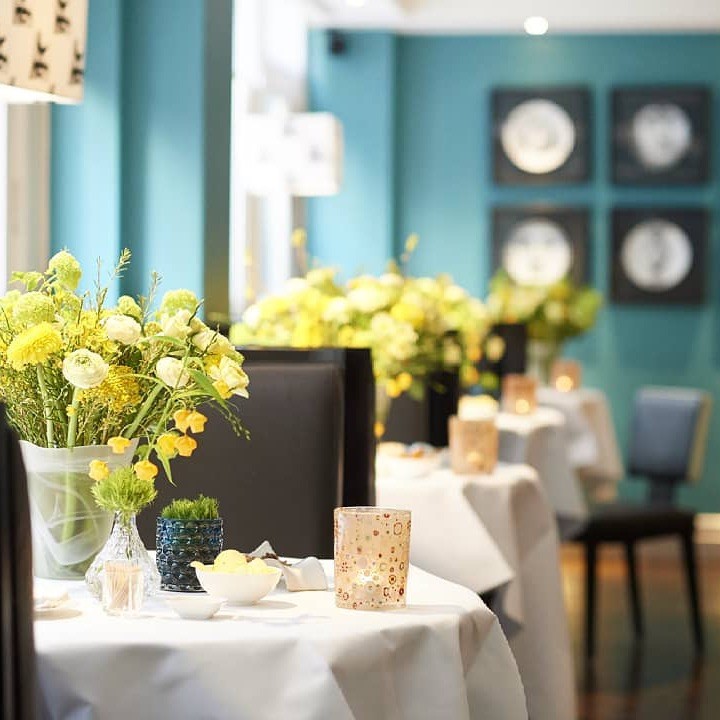 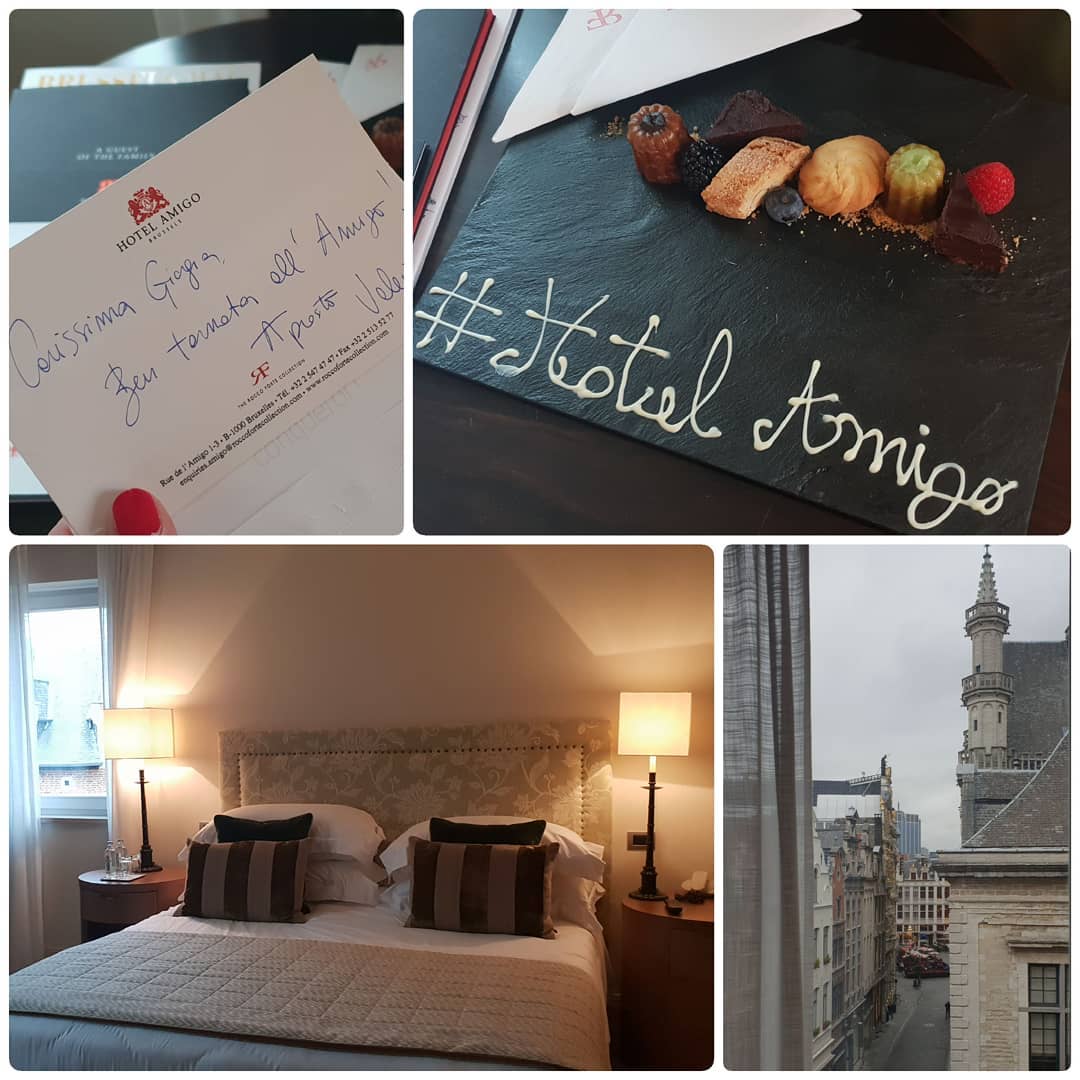 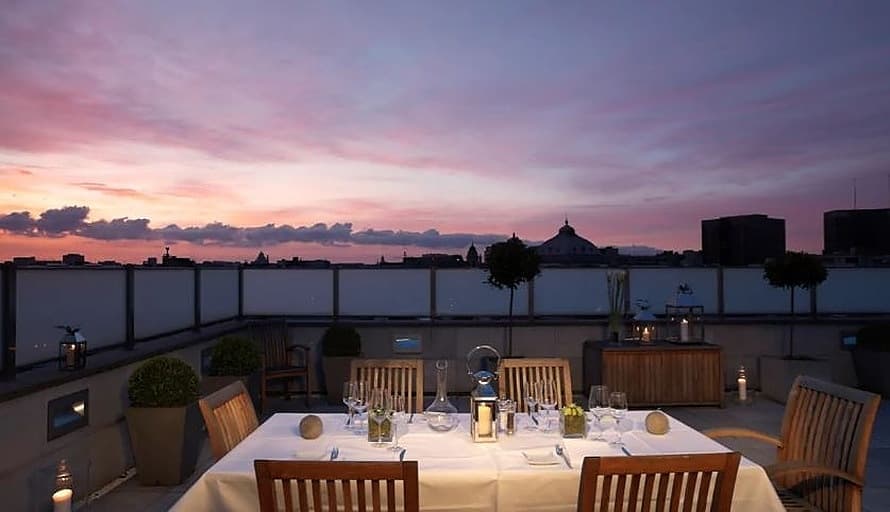 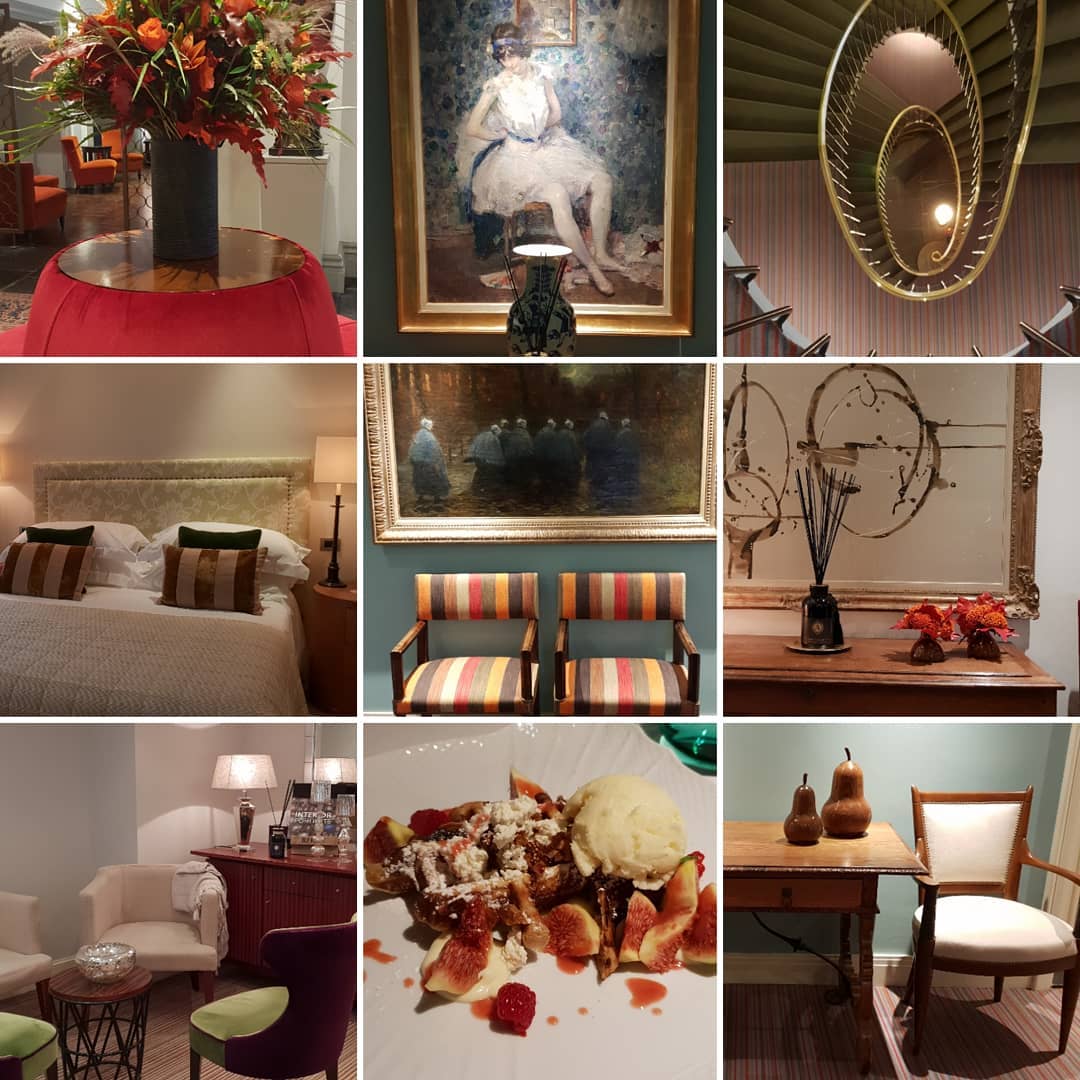 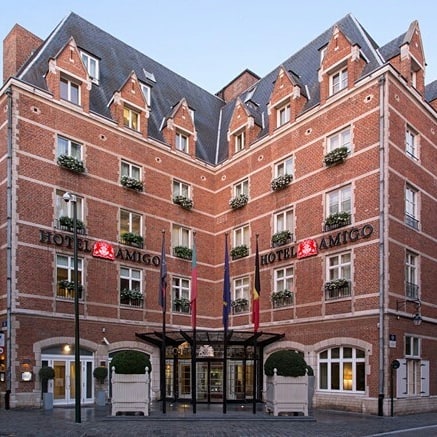 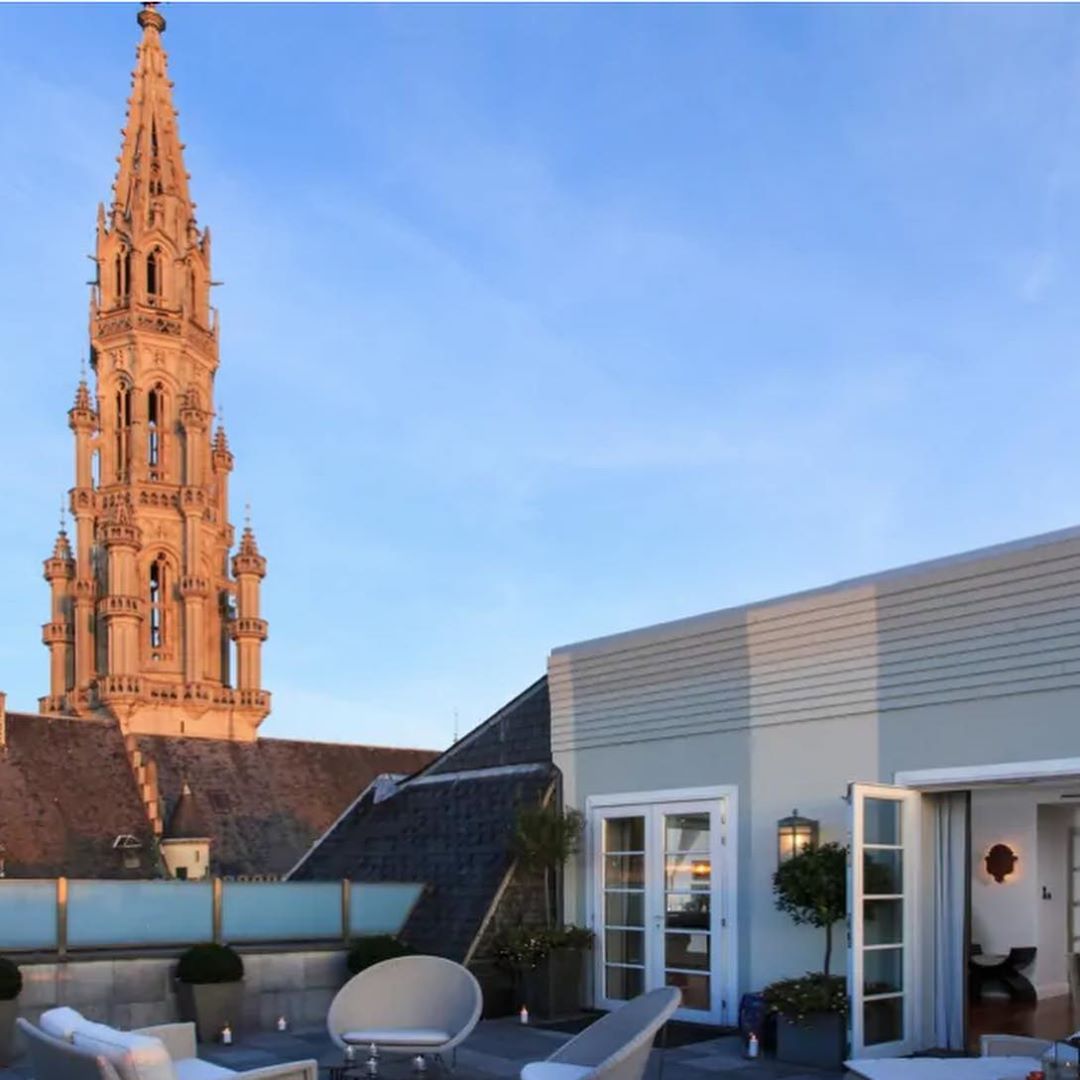 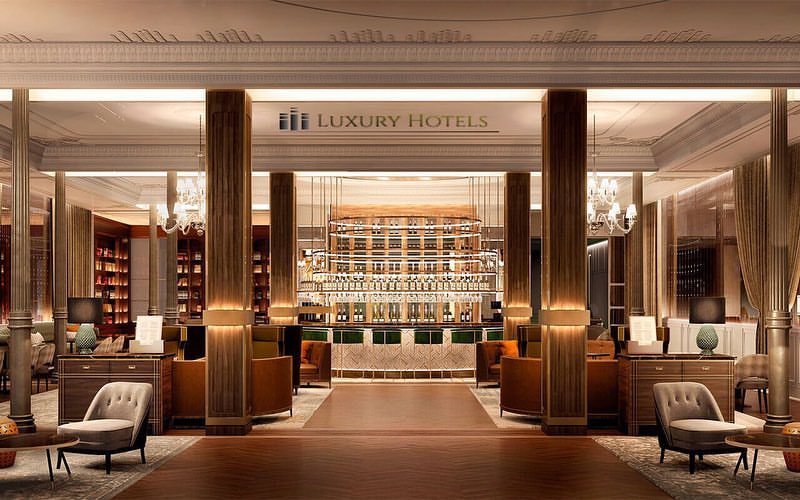 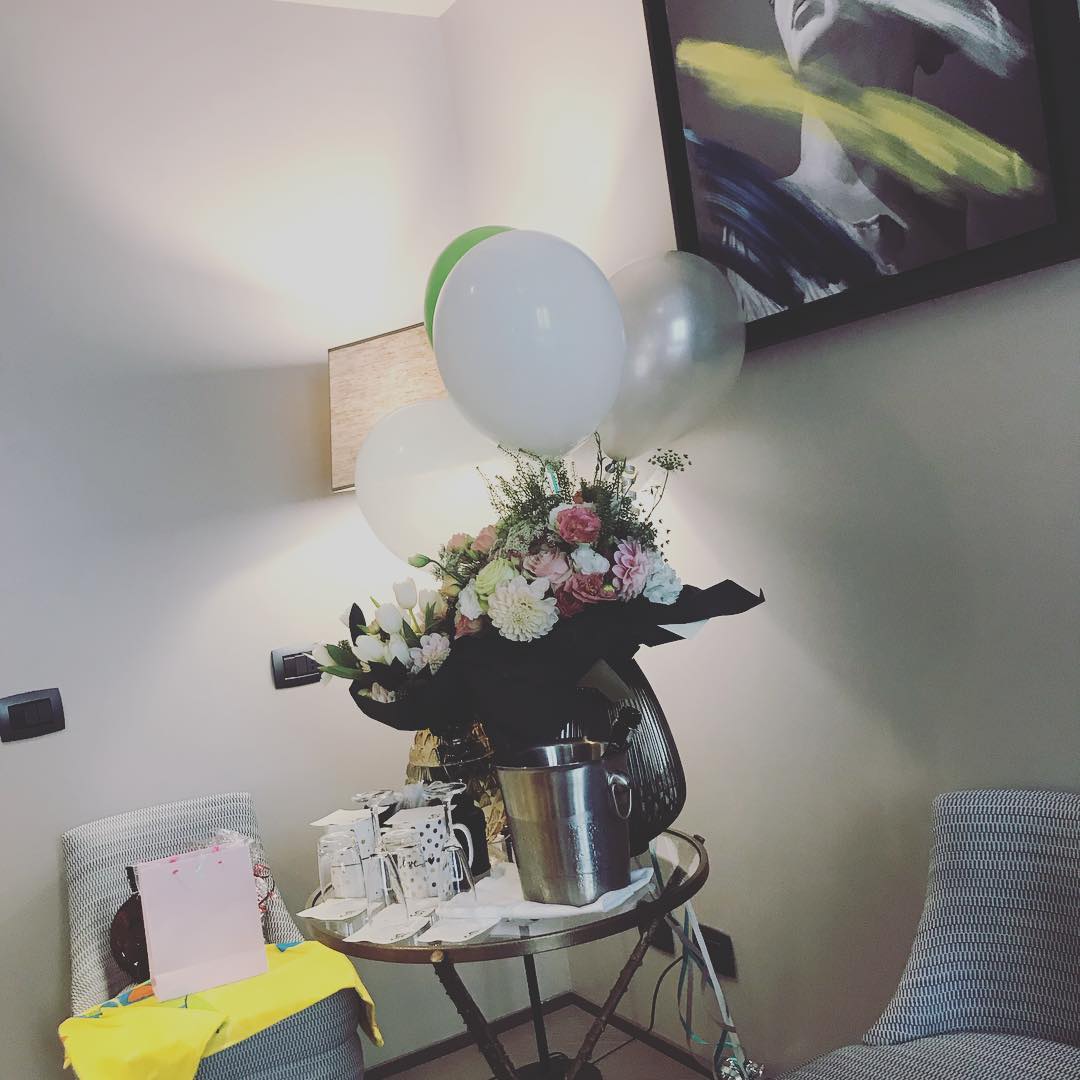 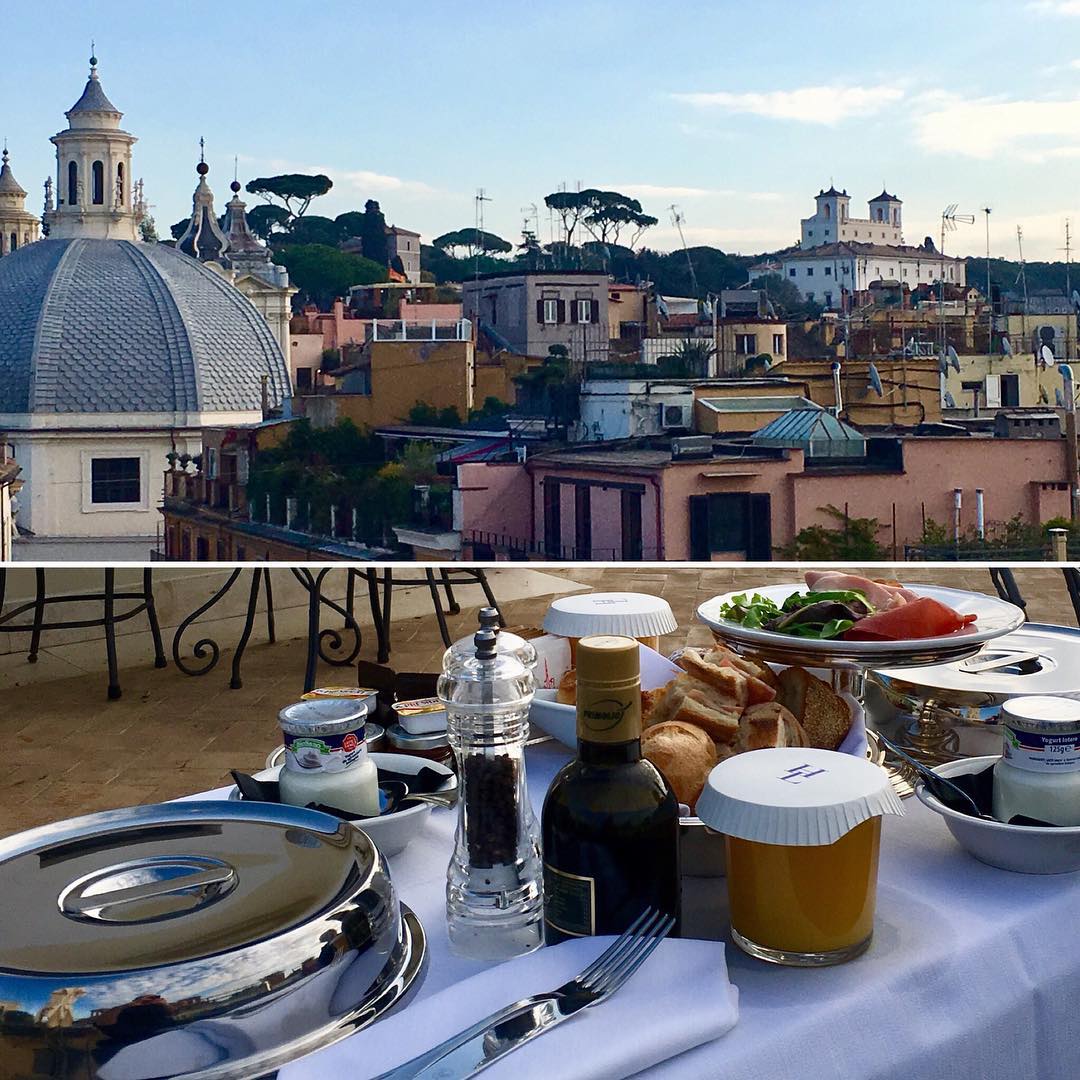 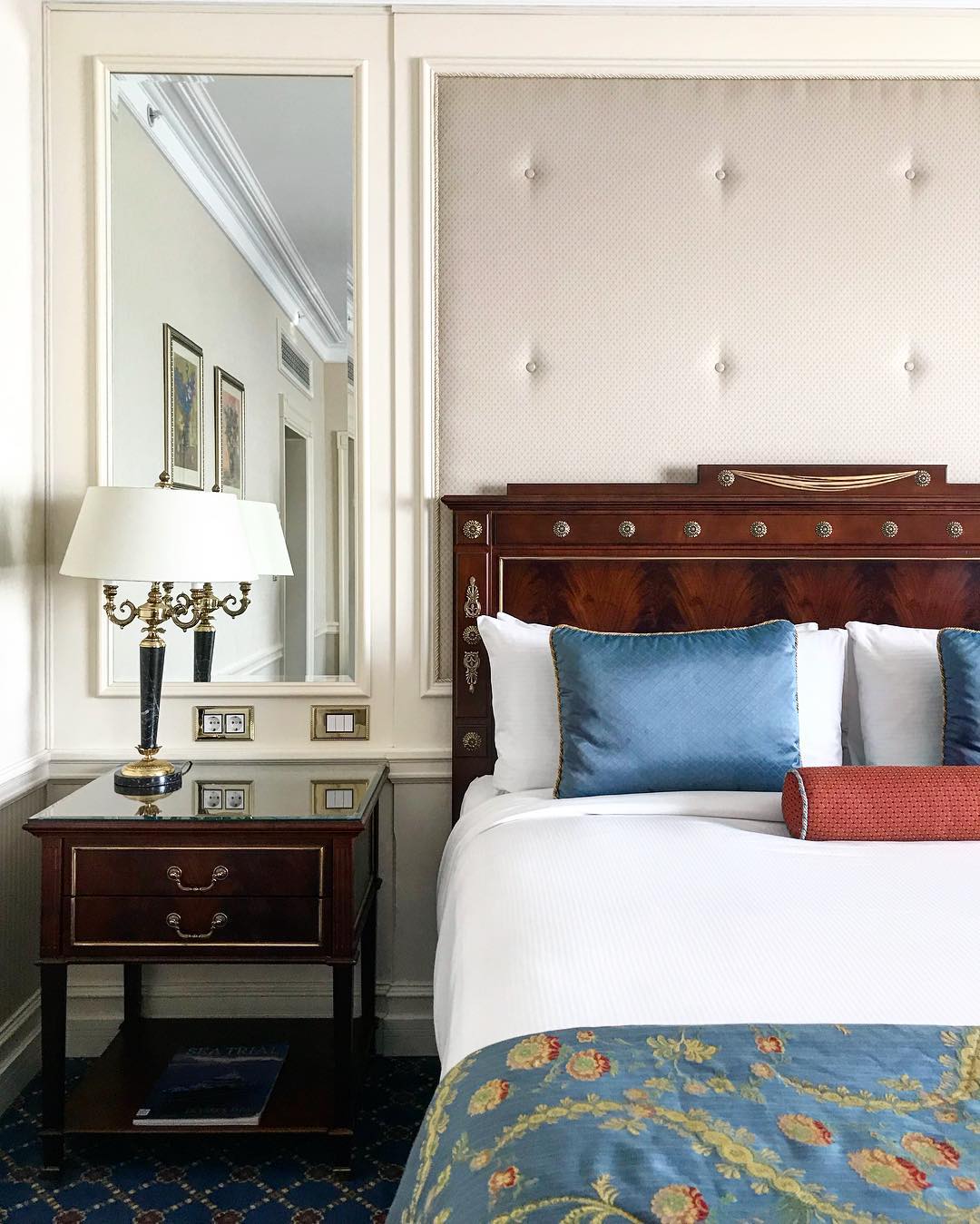 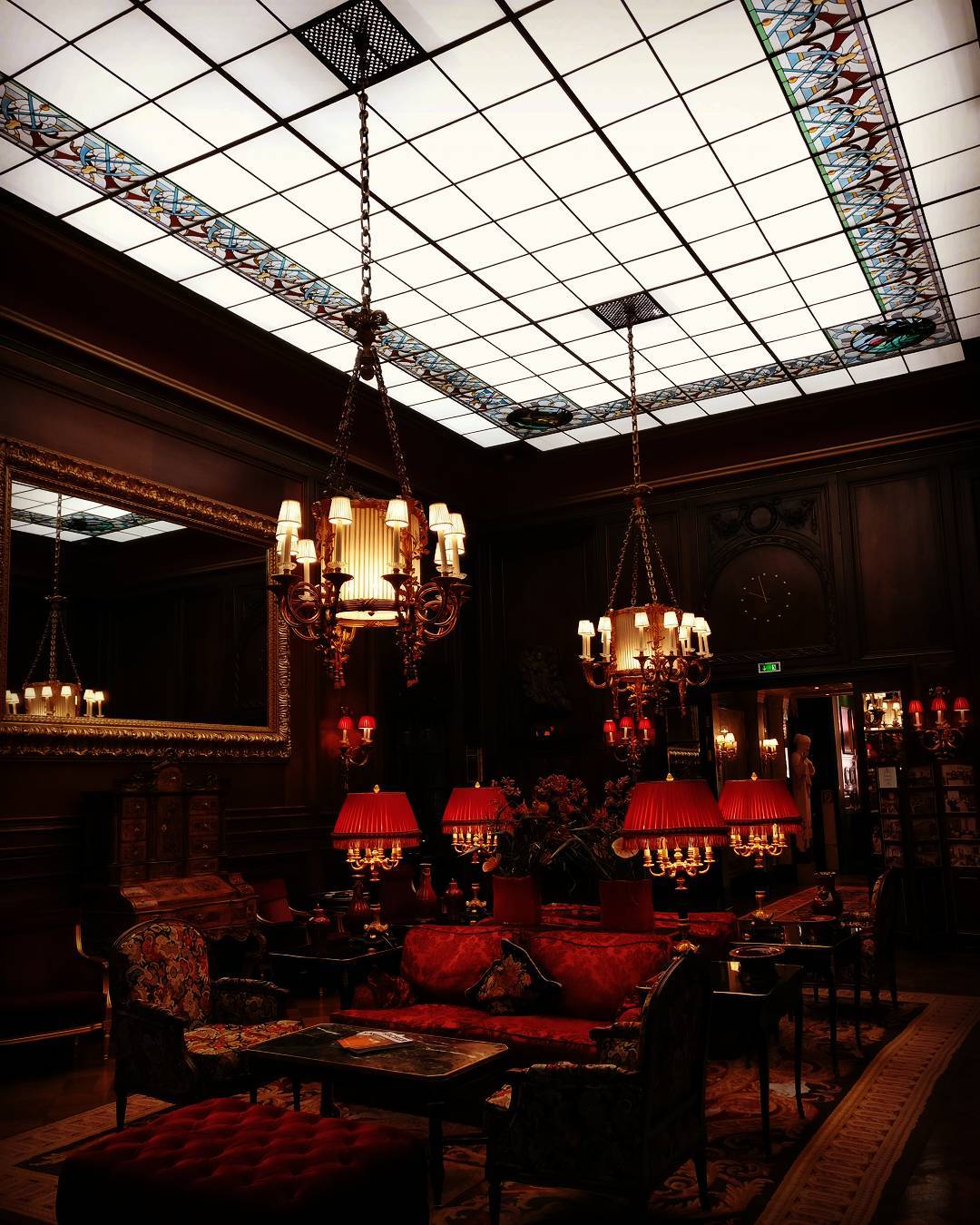 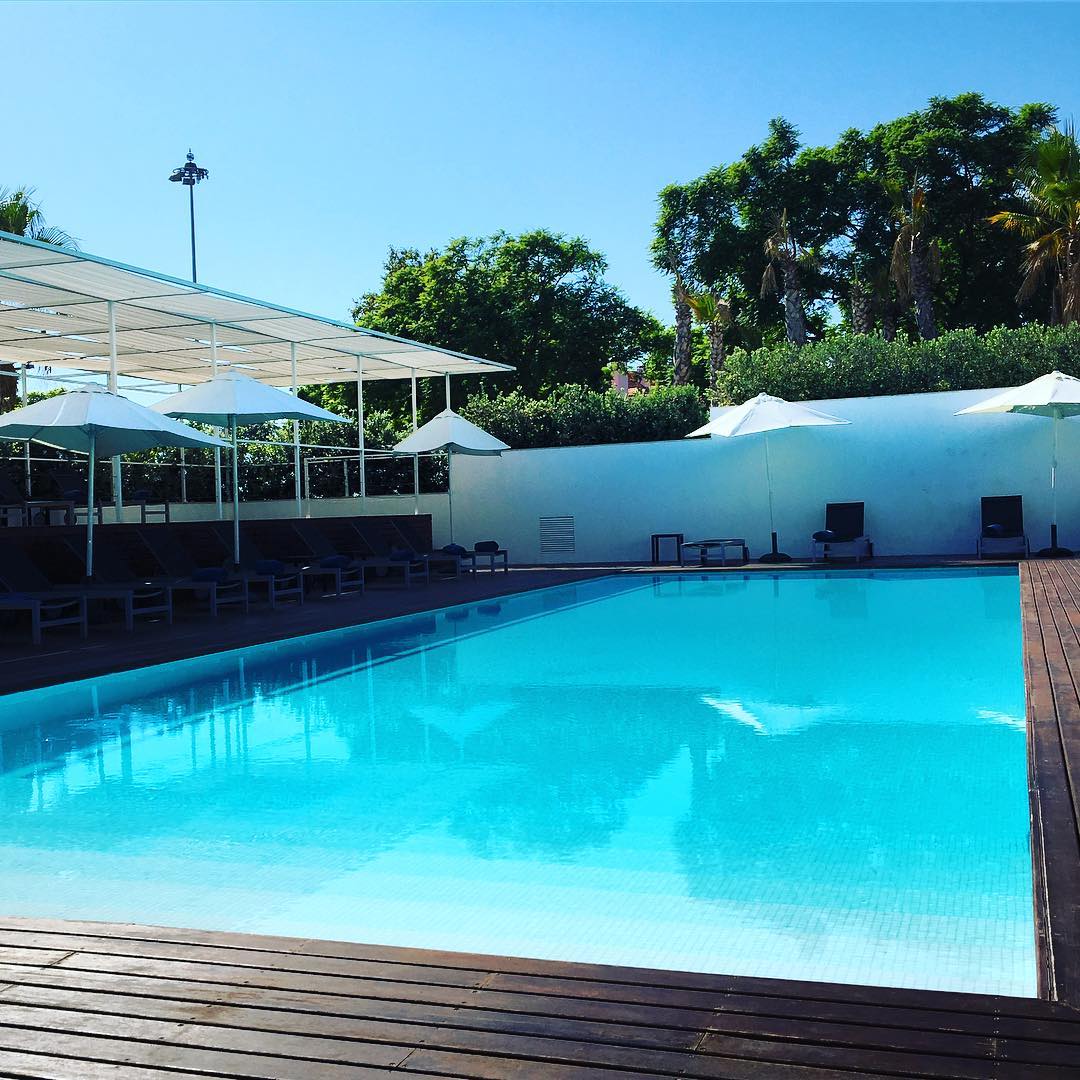 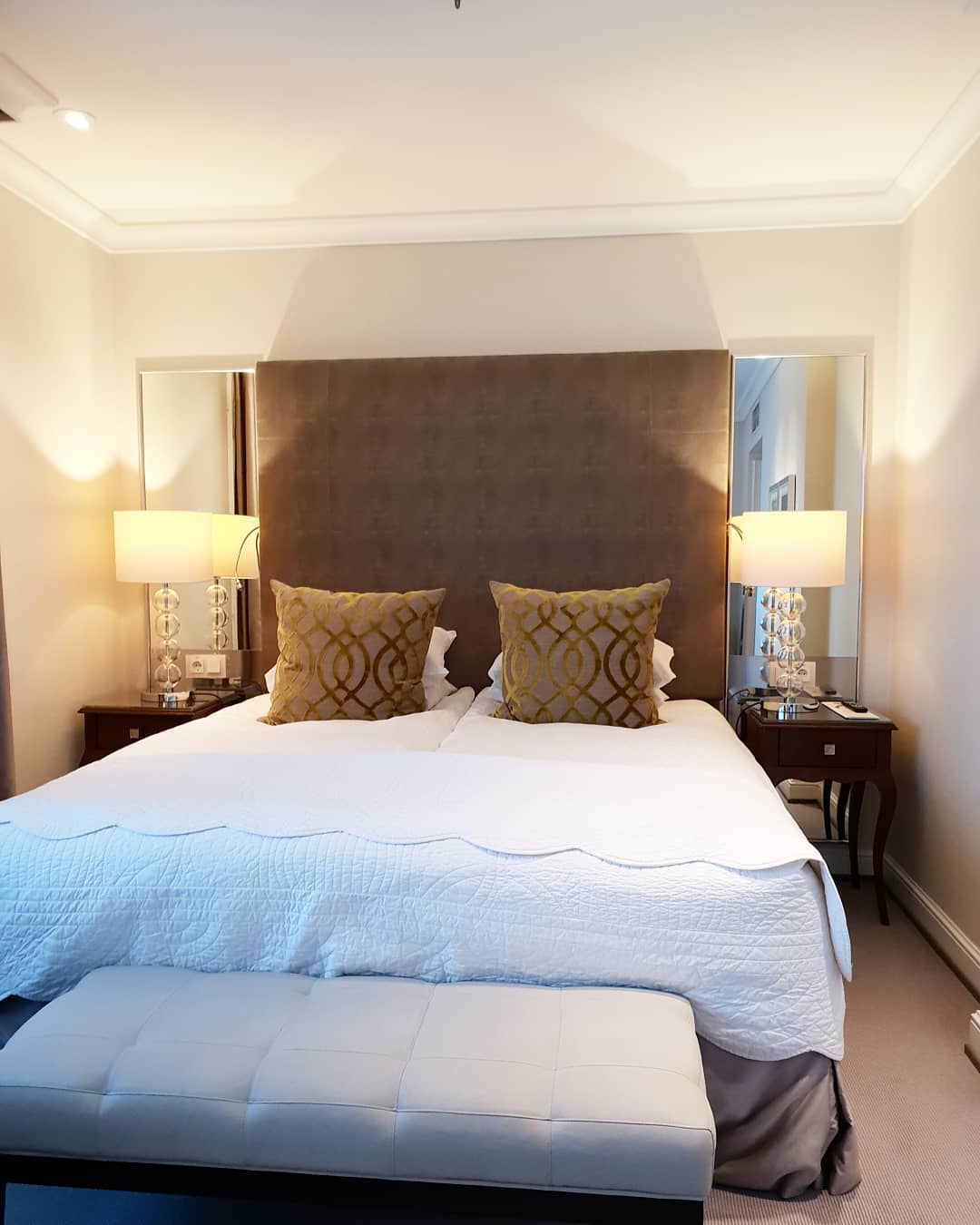 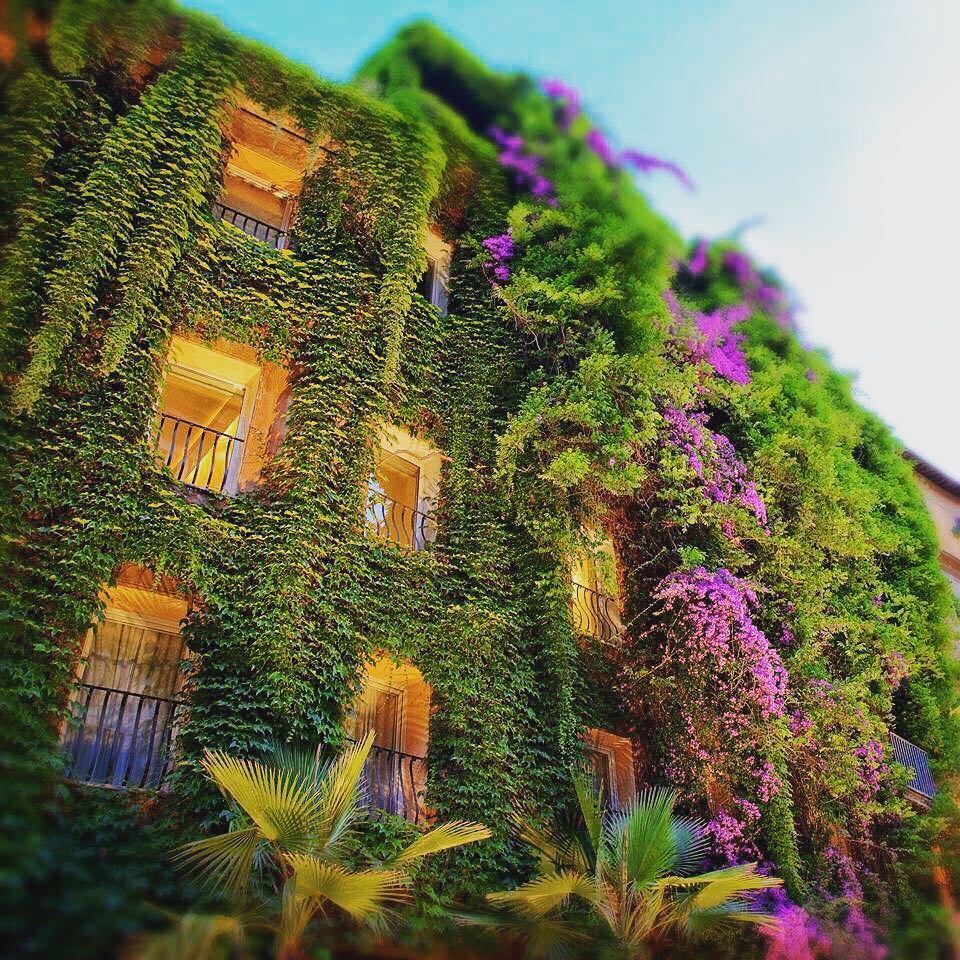 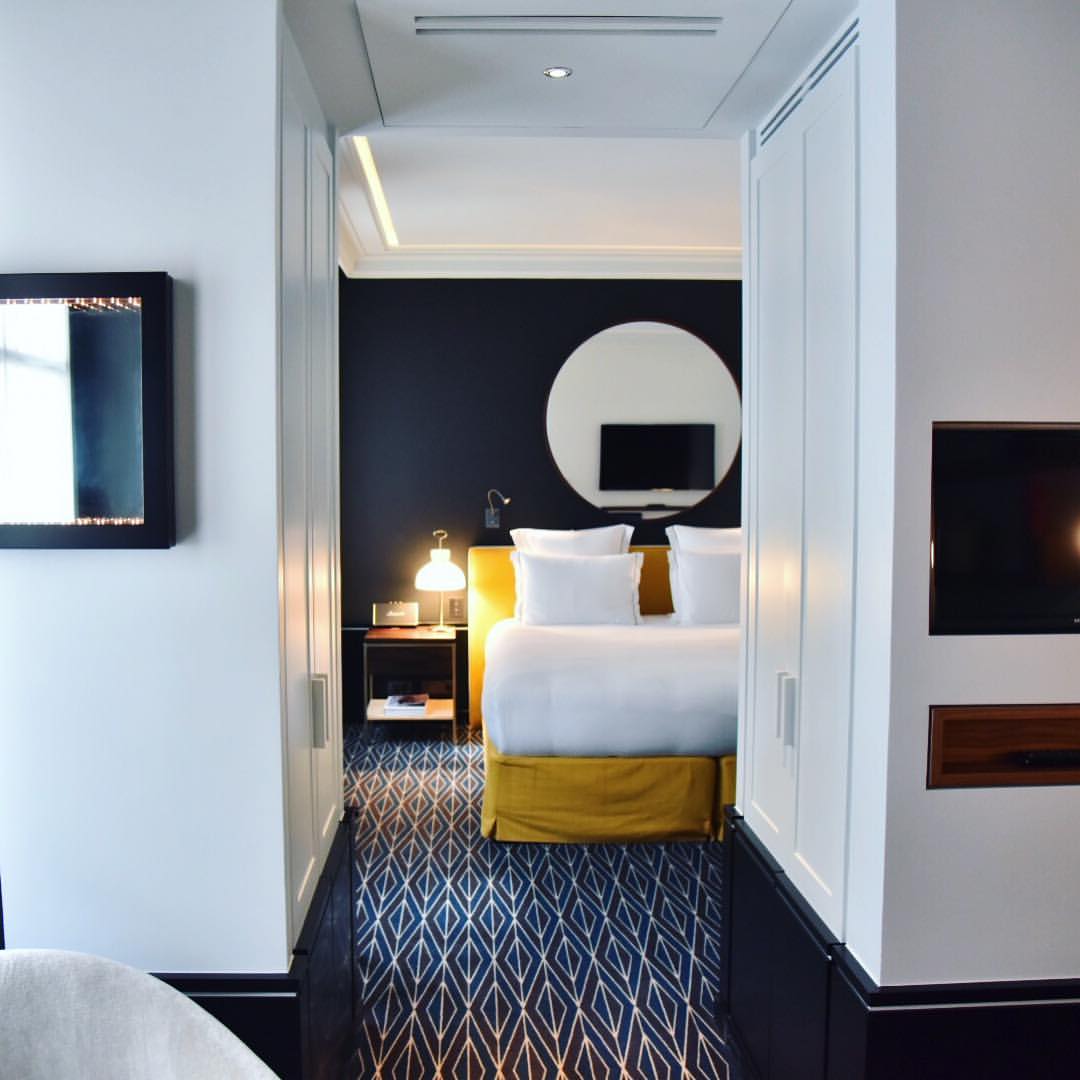 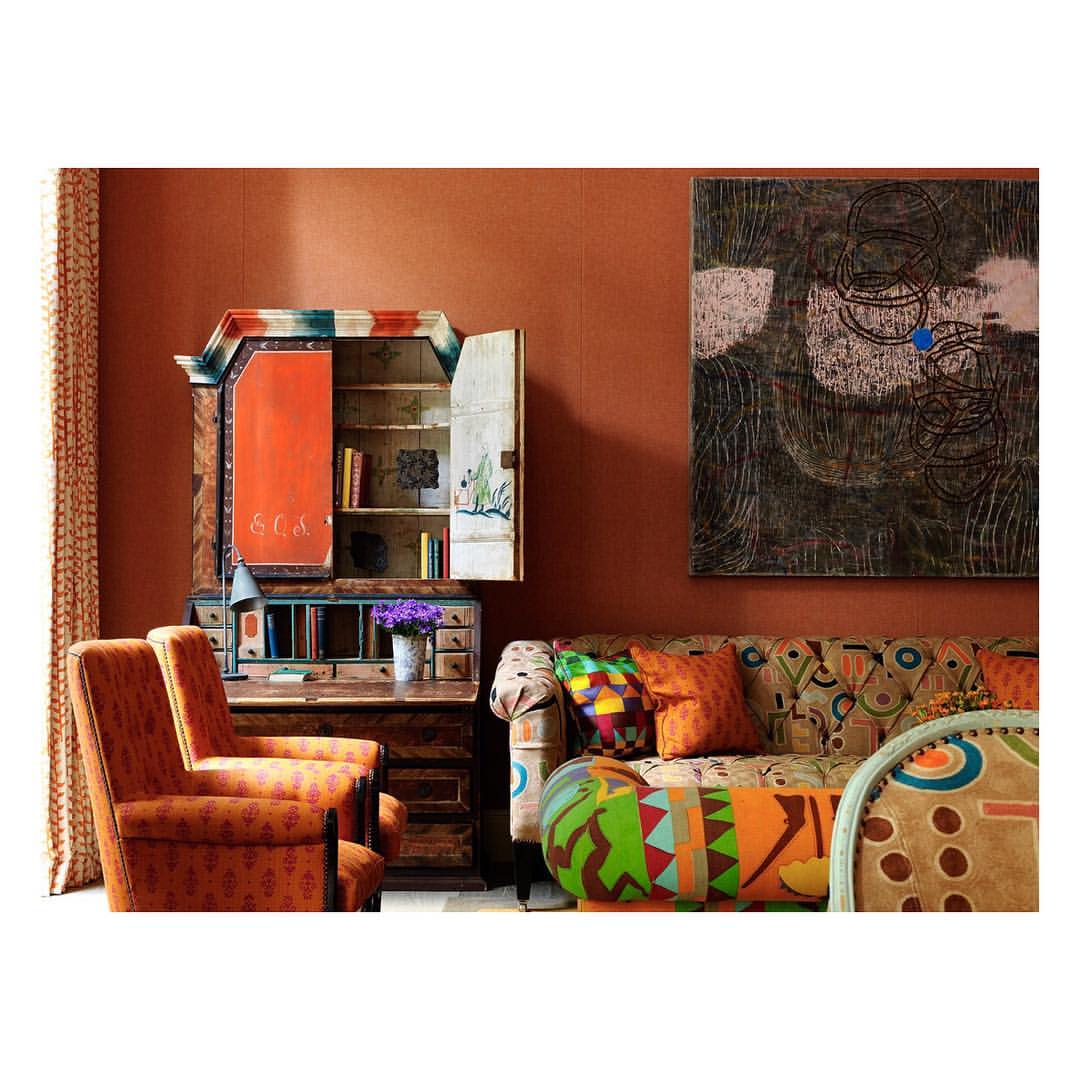 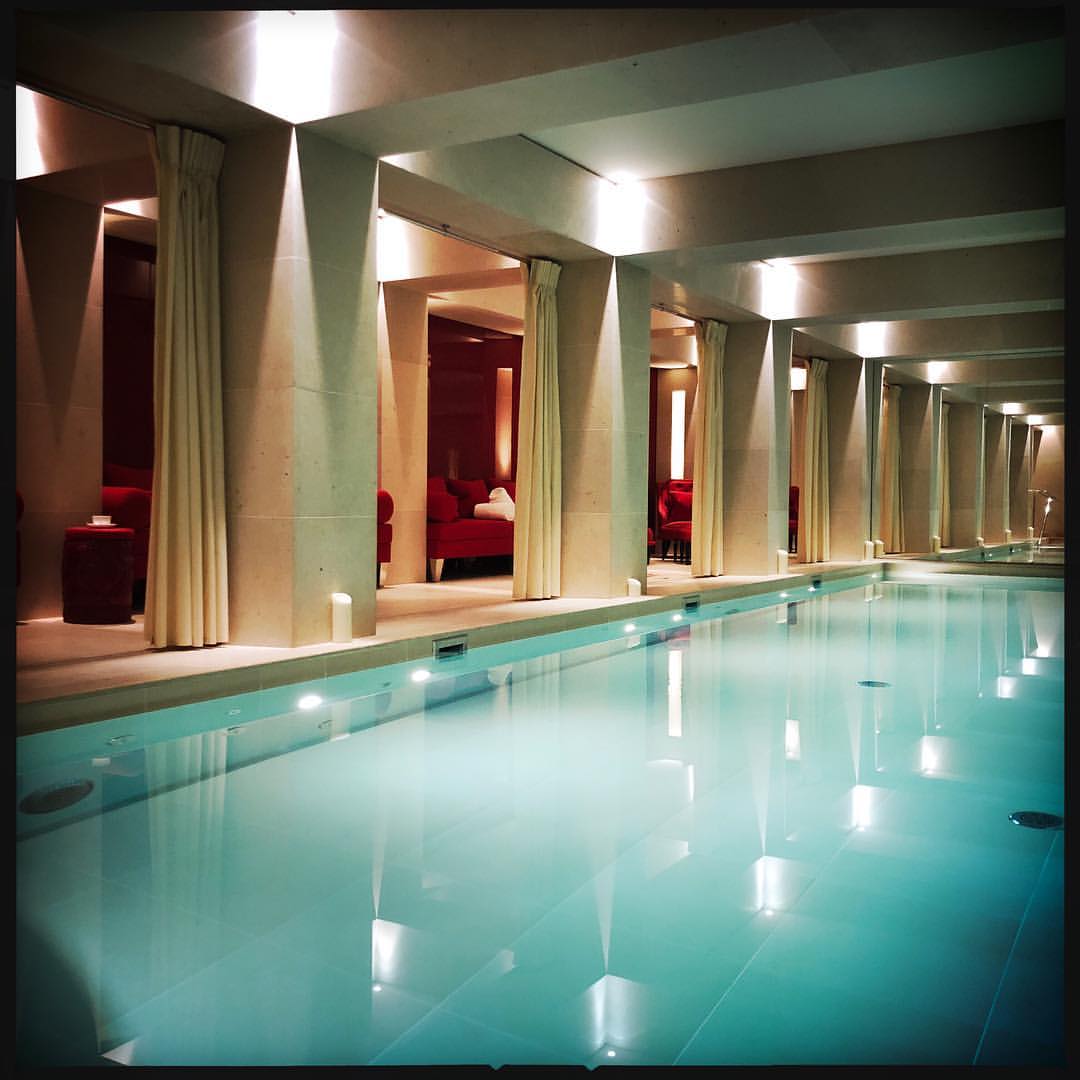 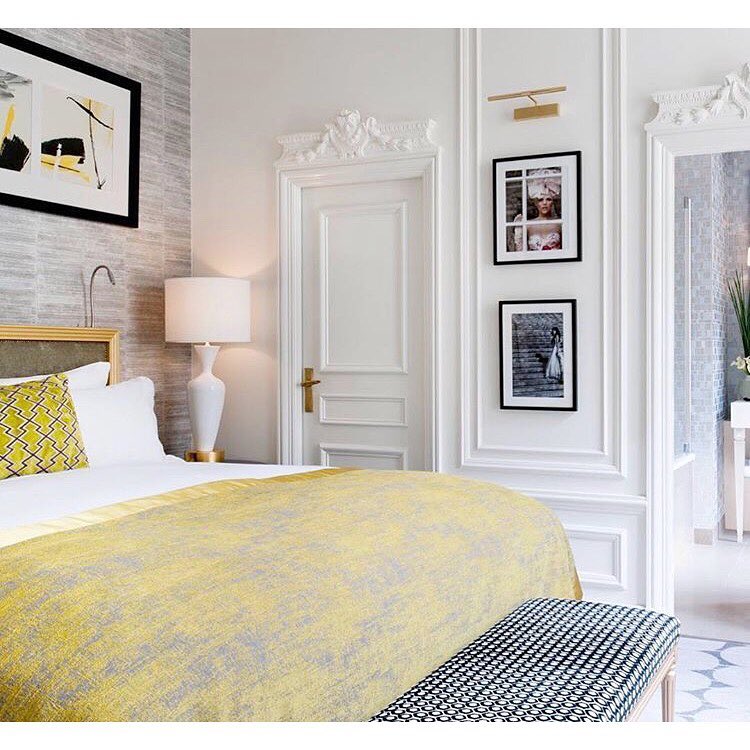