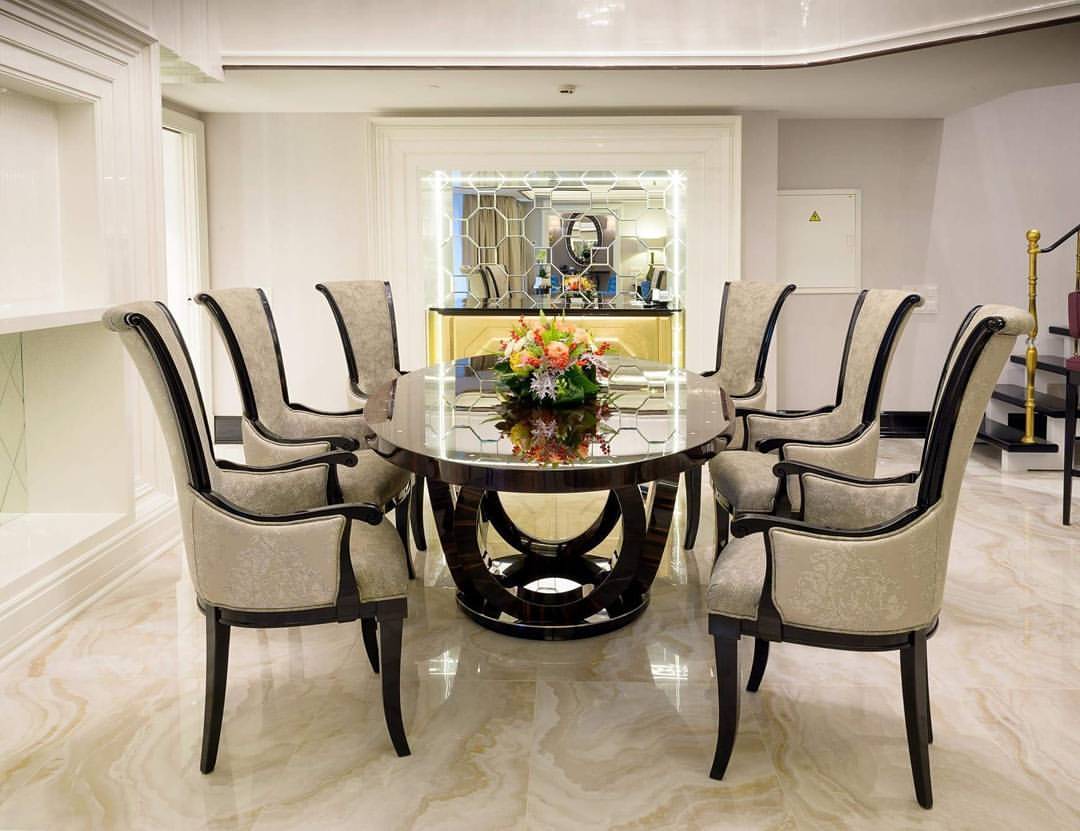 After a long period of renovation and decoration, the Presidential Suite reopened its doors in Crowne Plaza Moscow - World Trade Centre.
The Suite, which belongs to the highest category for the most demanding guests, occupies 2 floors and has a total area of ​​212 m2. This area includes a multifunctional hallway, a spacious living room with a spectacular table suitable for both a dinner party and top-level negotiations, a bar and a soft lounge area, a private office, a separate kitchen, two bedrooms, several toilet rooms... All the furniture has been produced by the Italian company Francesko Molon basing on author's sketches. Luxurious chandelier with Swarovsky crystals effectively complements the spiral staircase and emphasizes the unity of the two-level space. 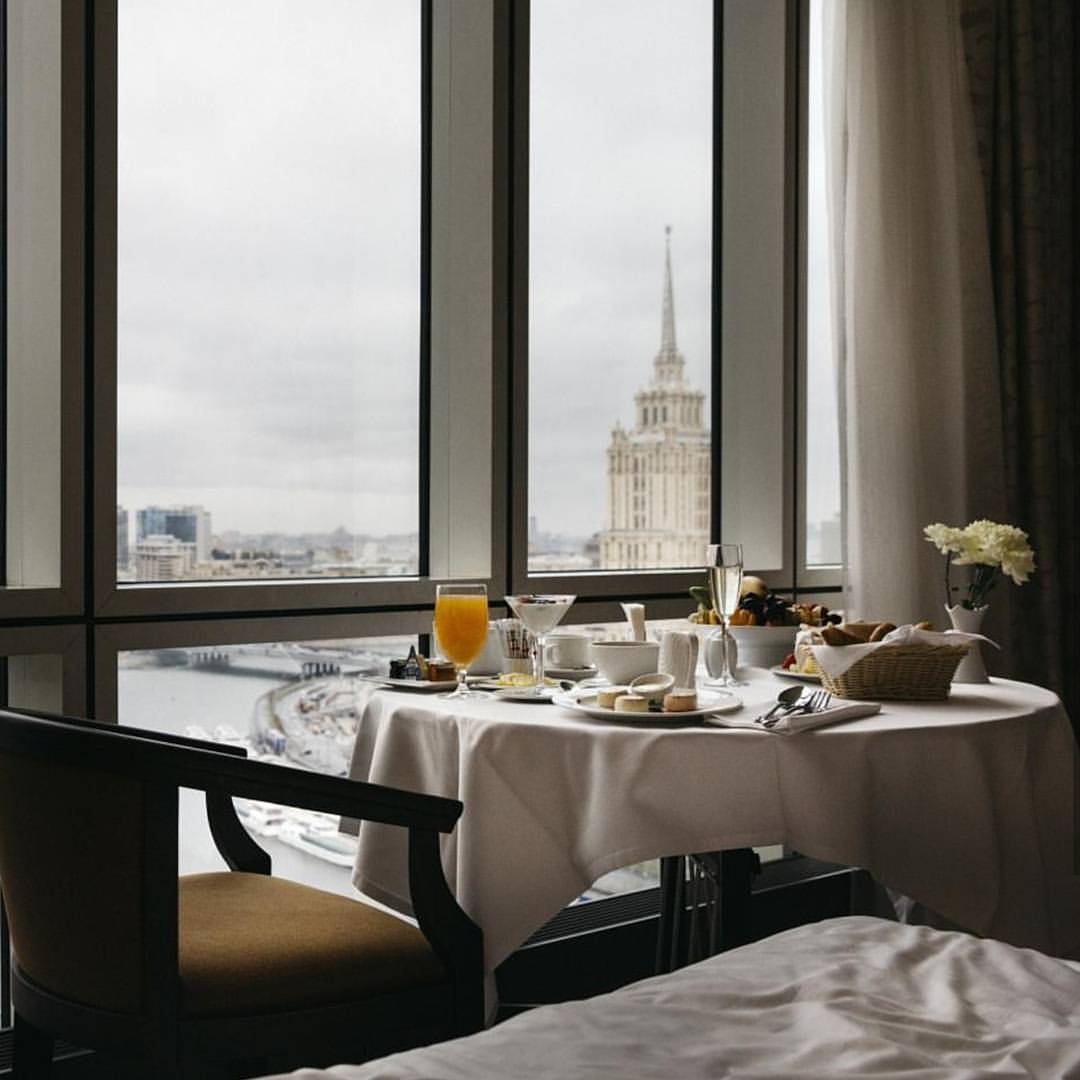 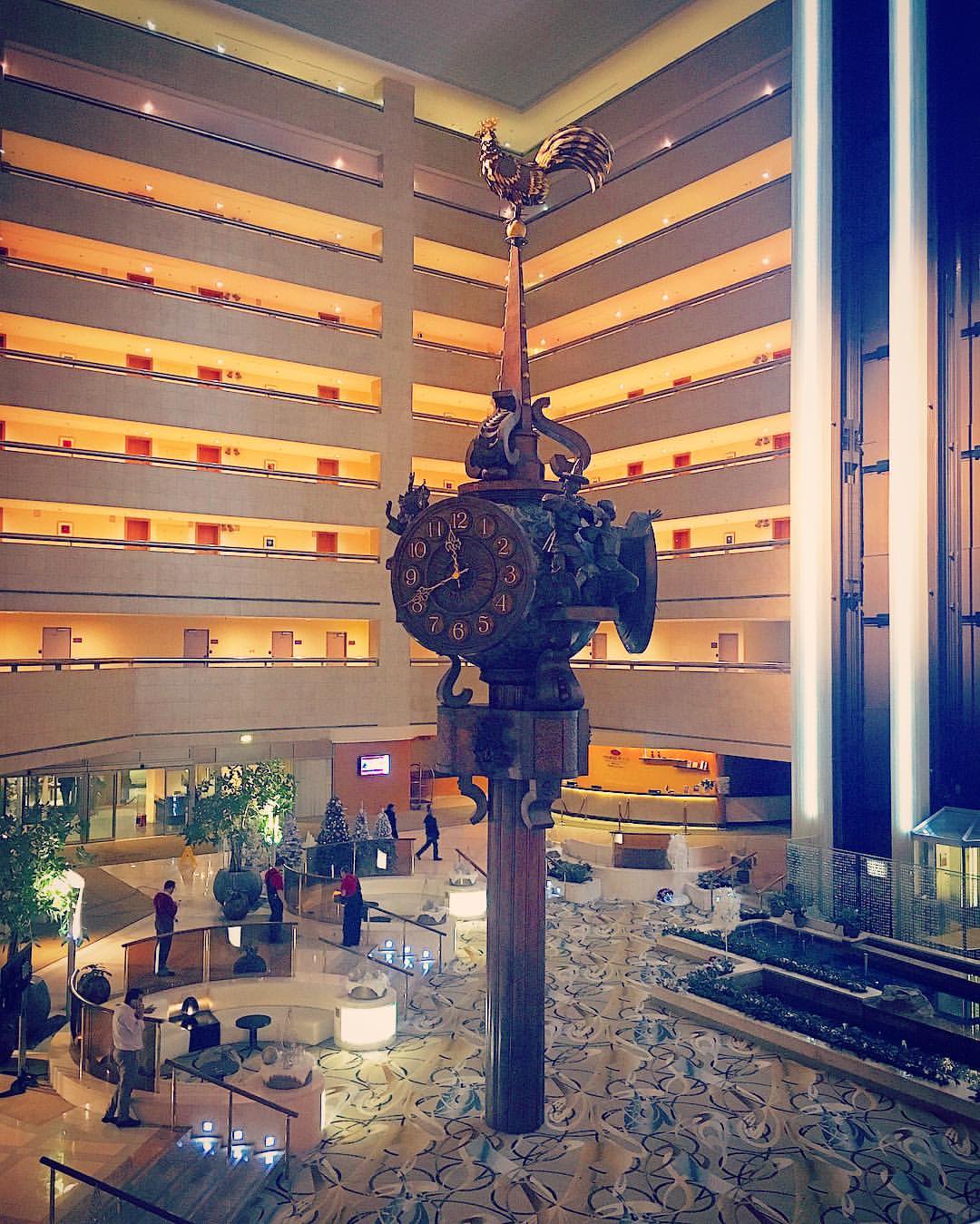 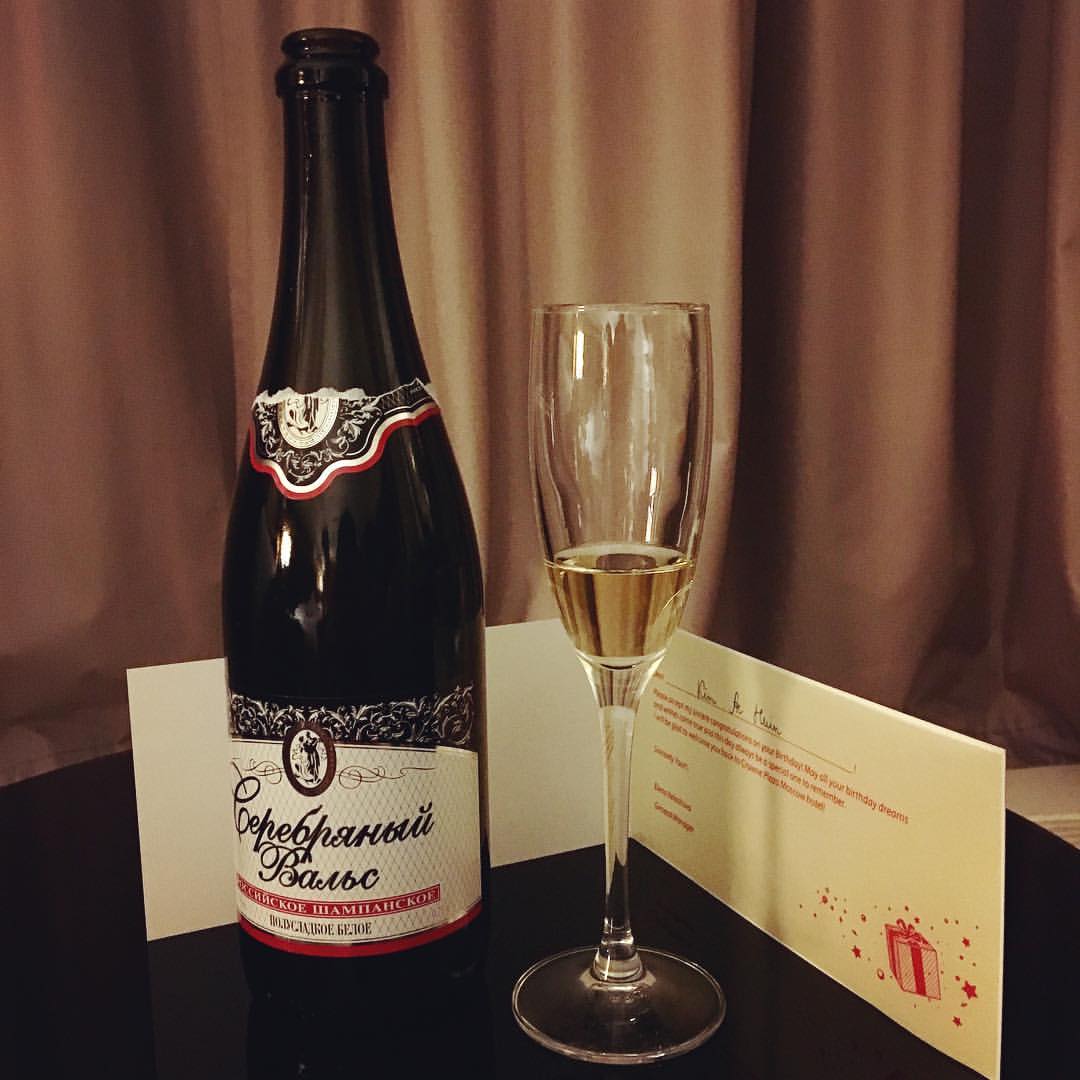 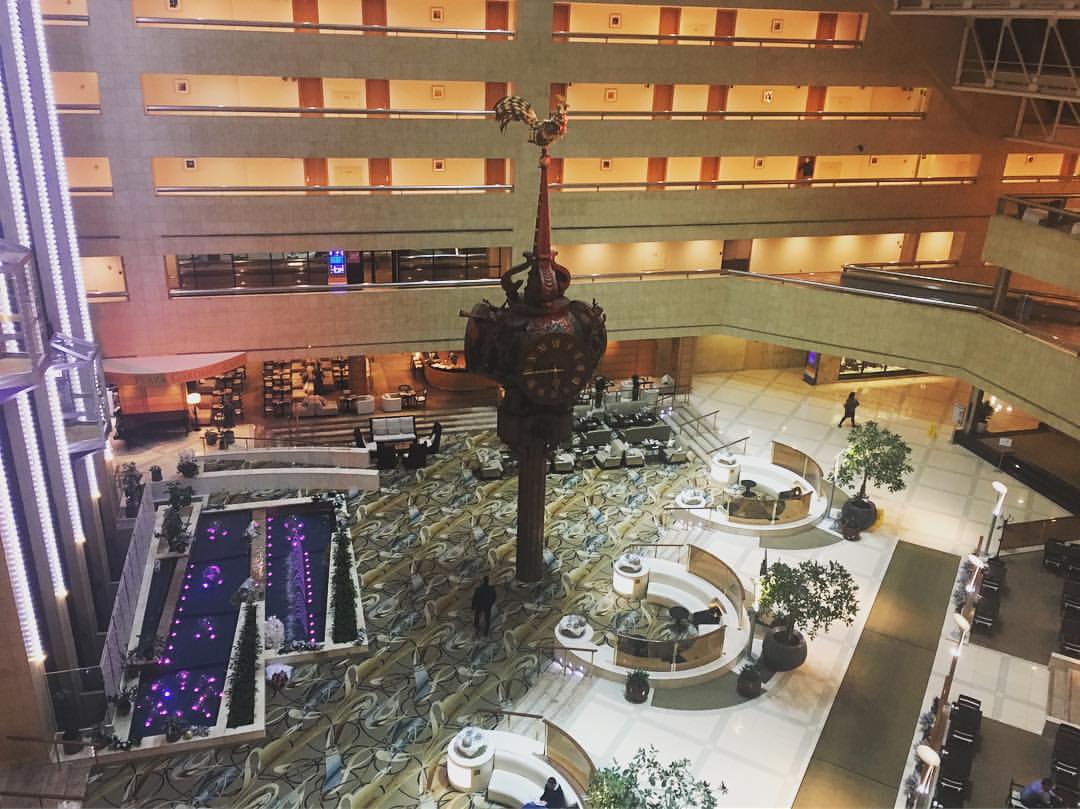 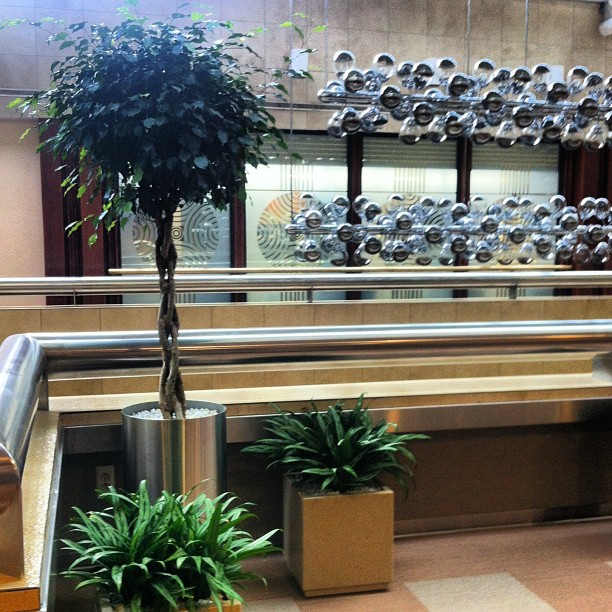 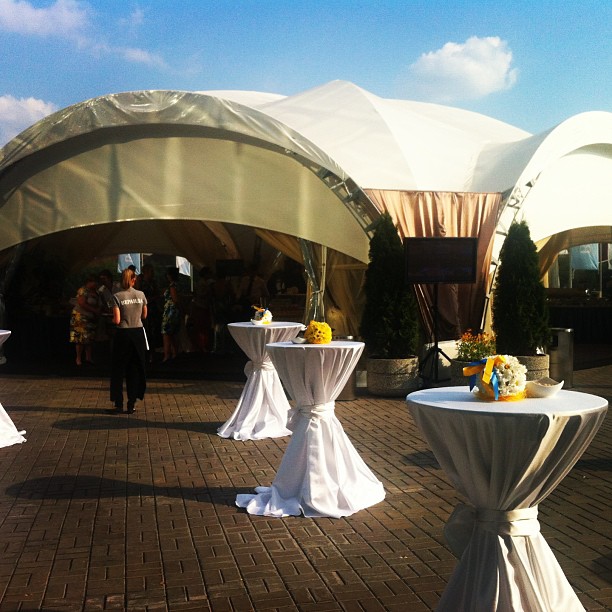 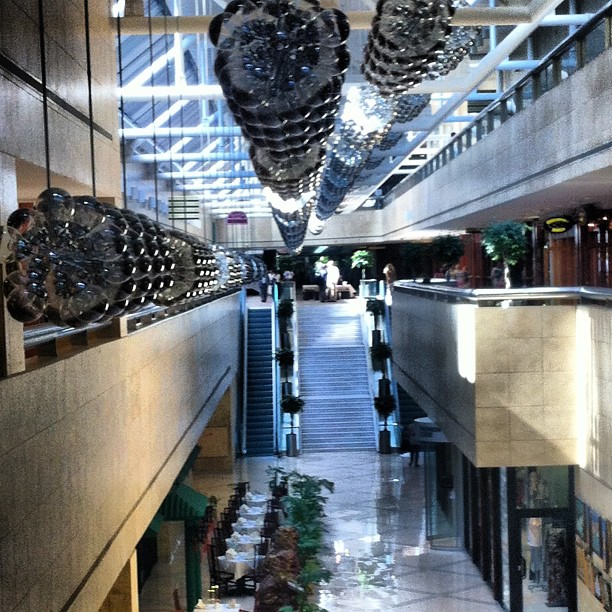 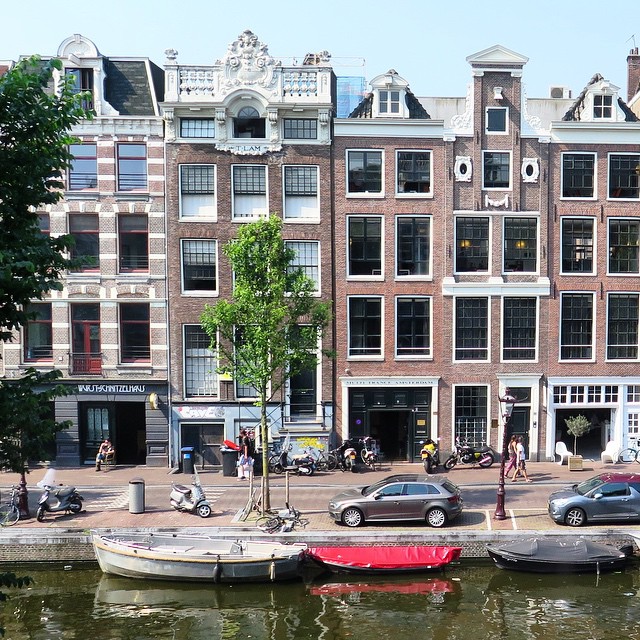 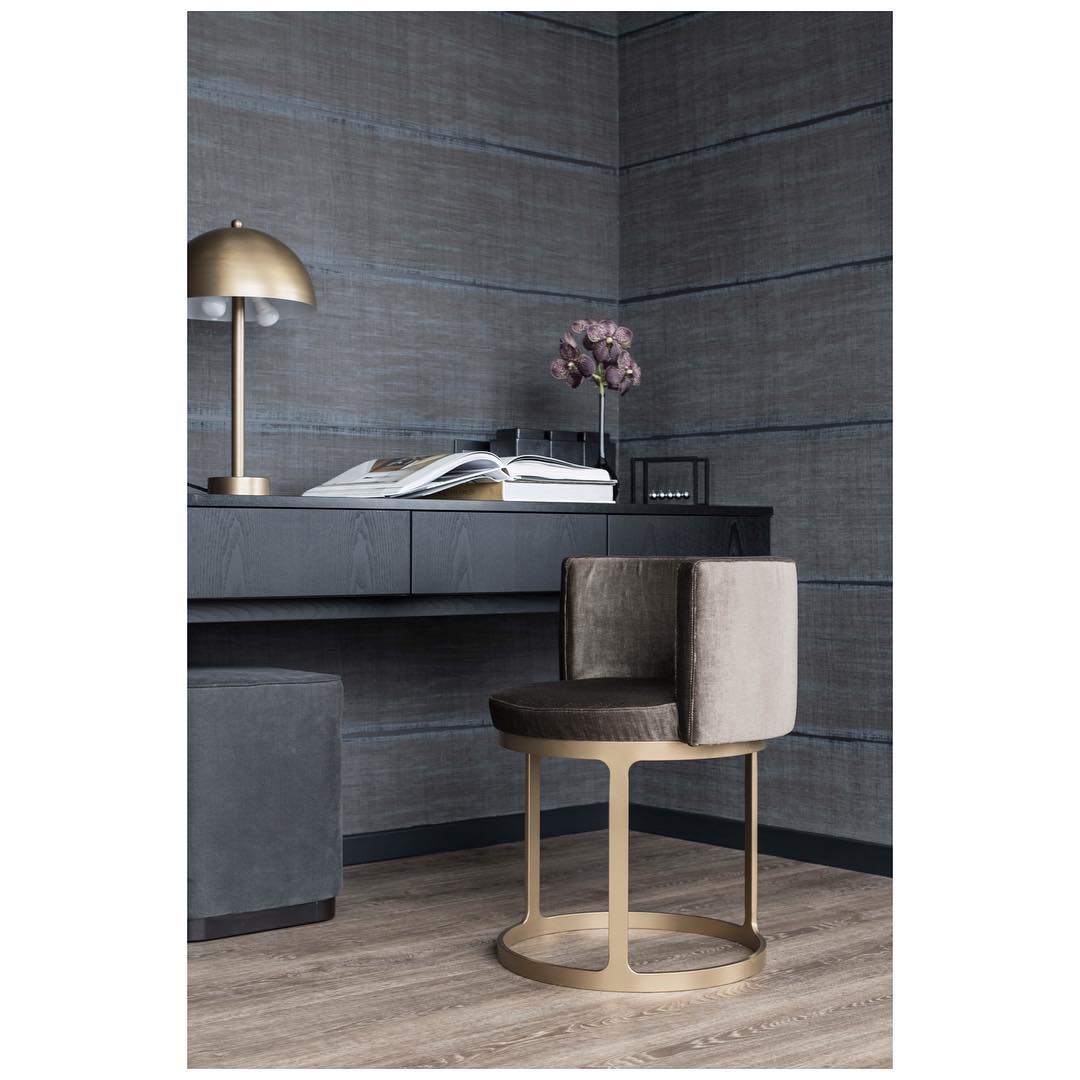 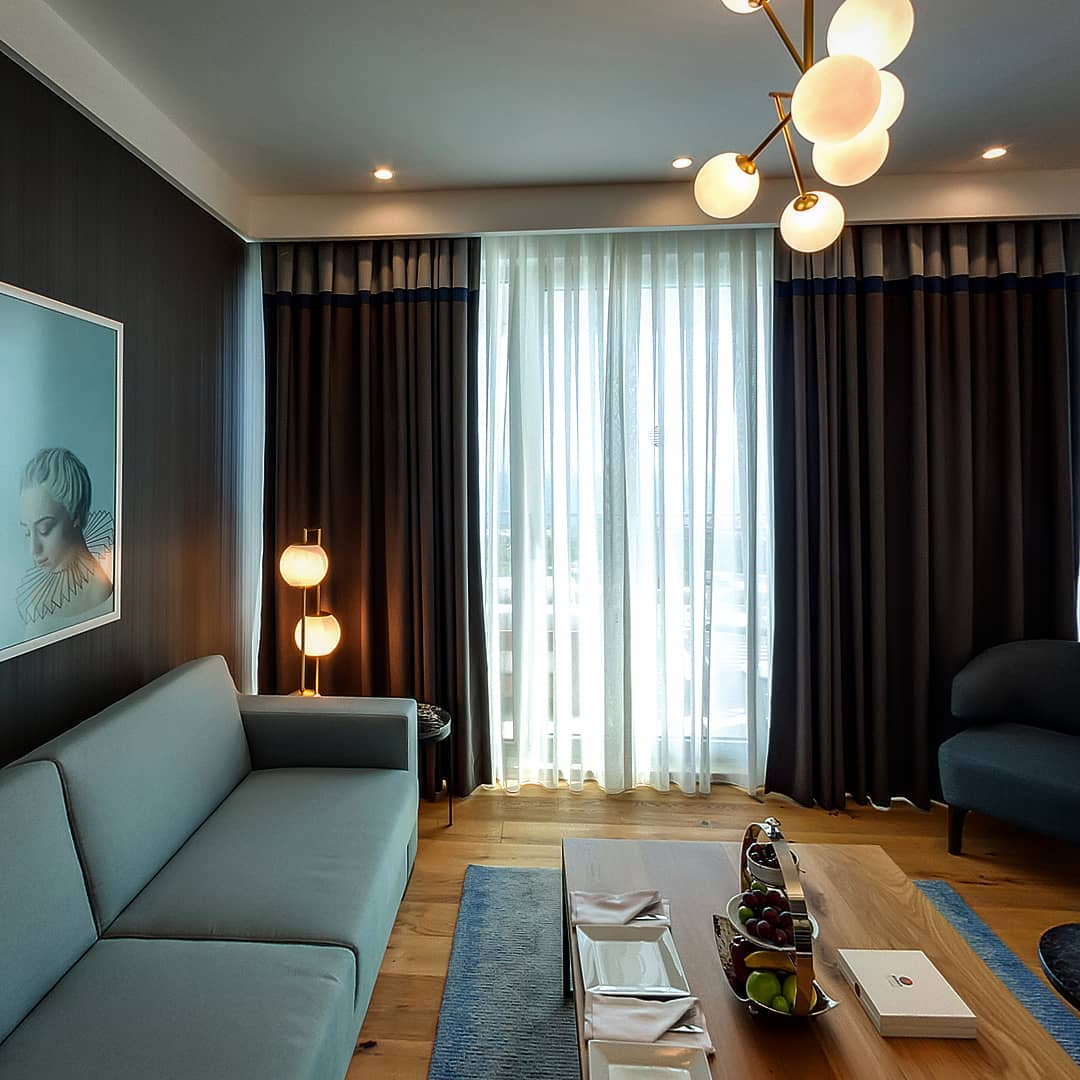 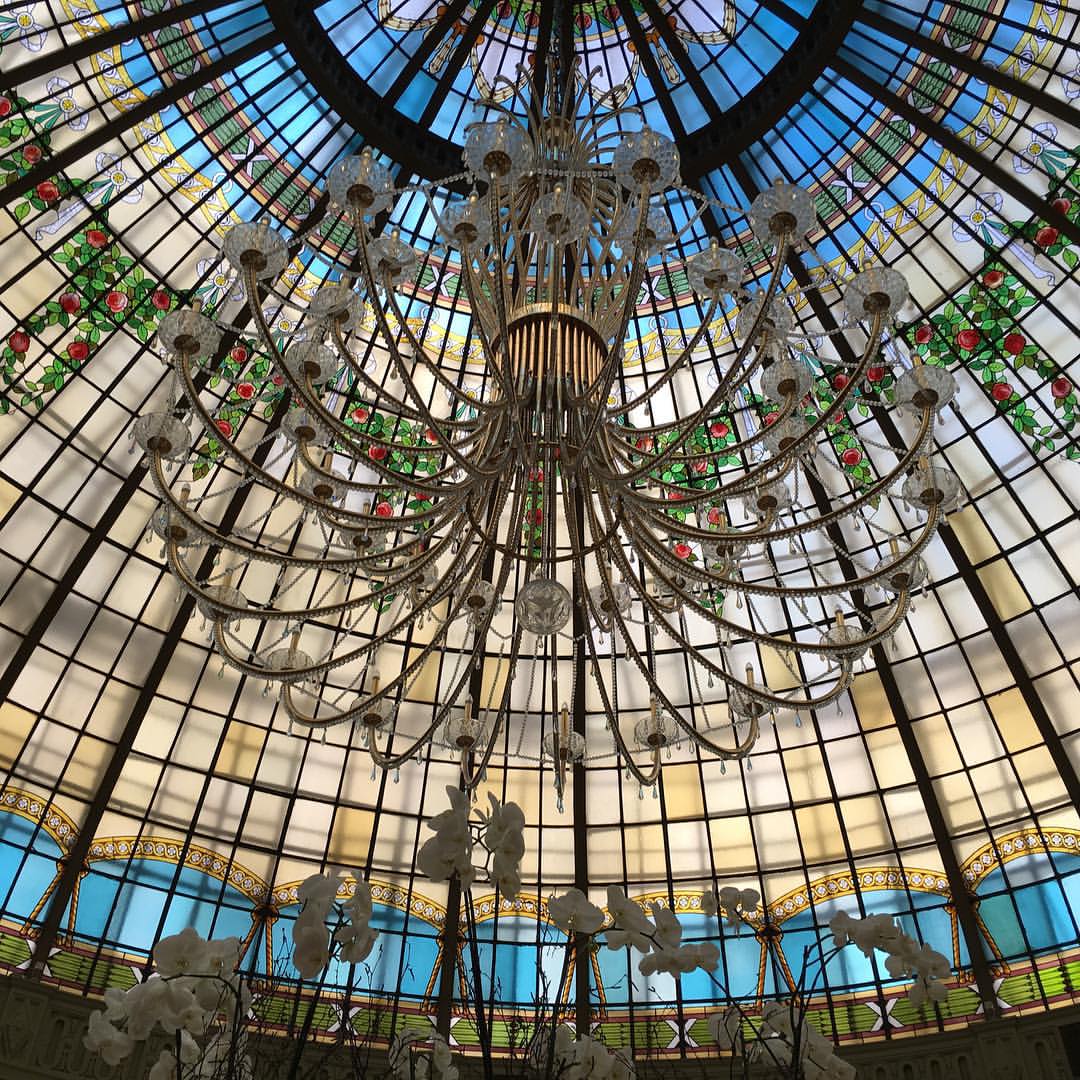 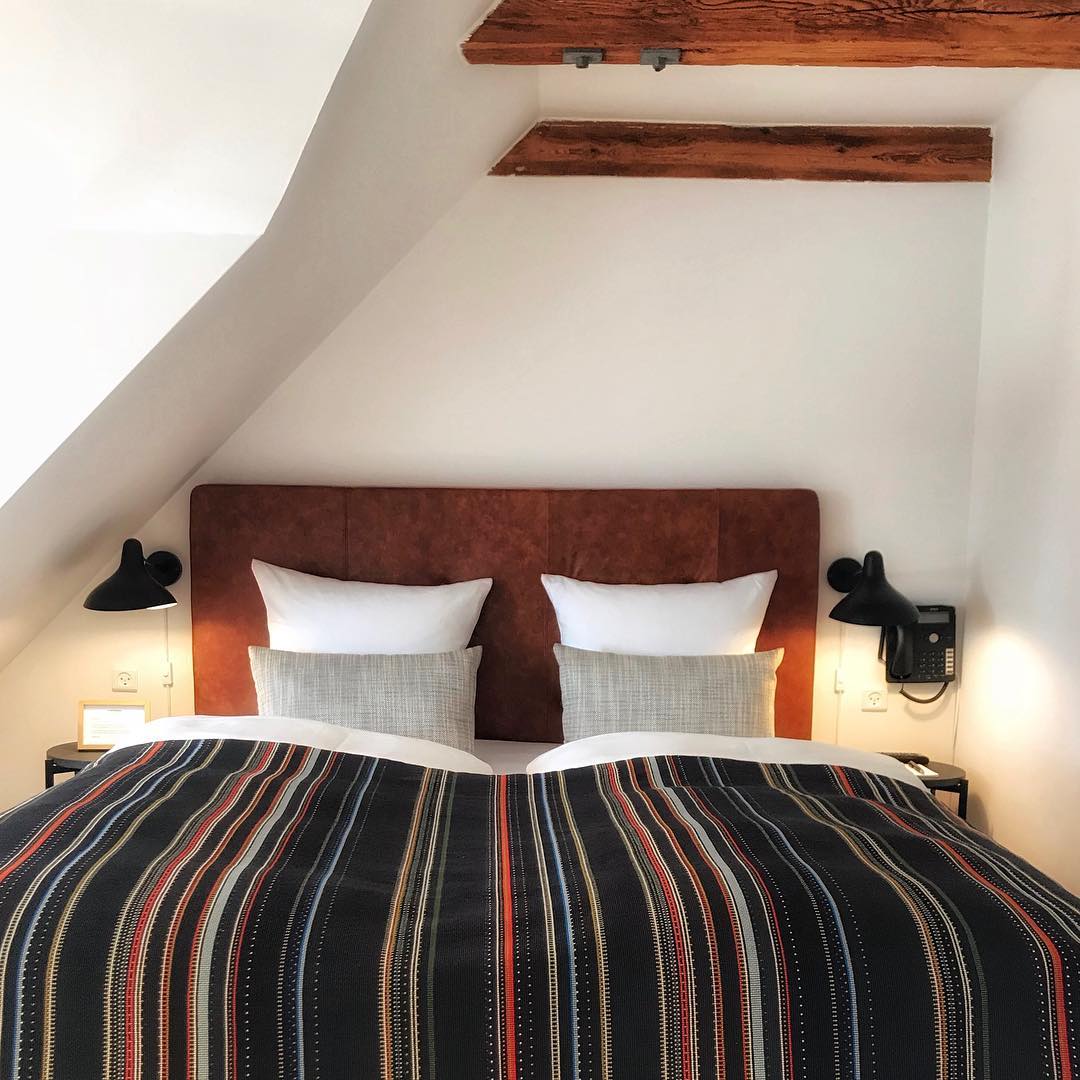 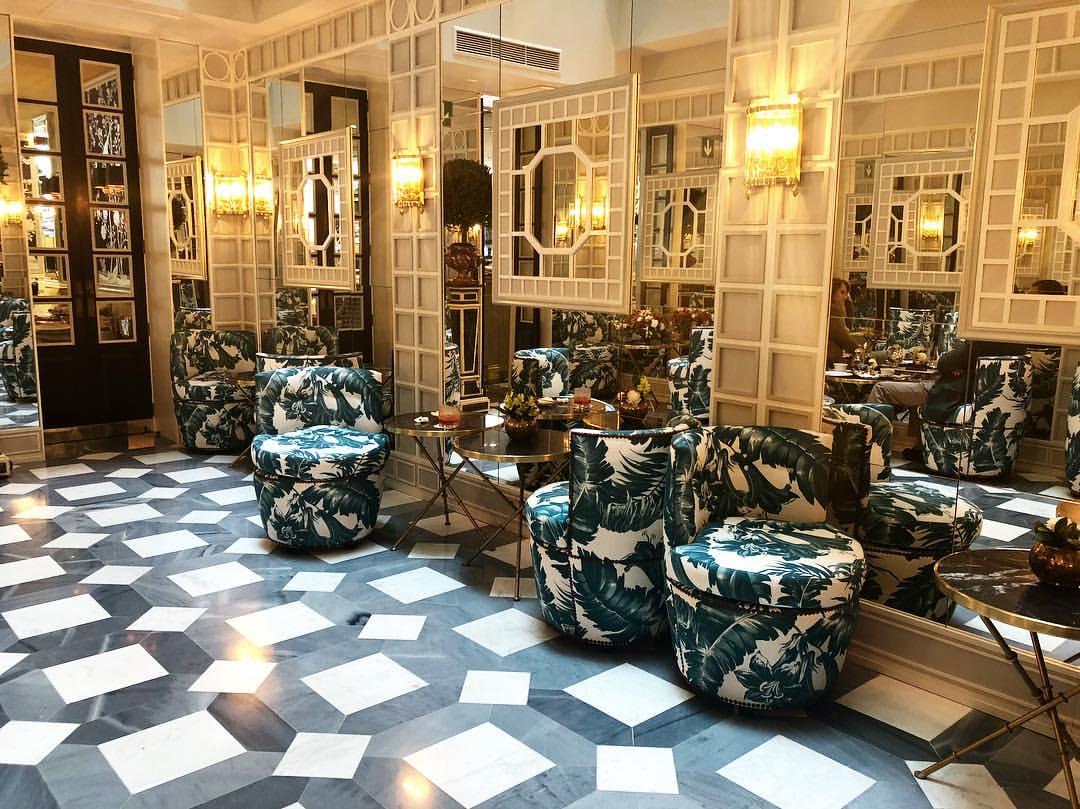 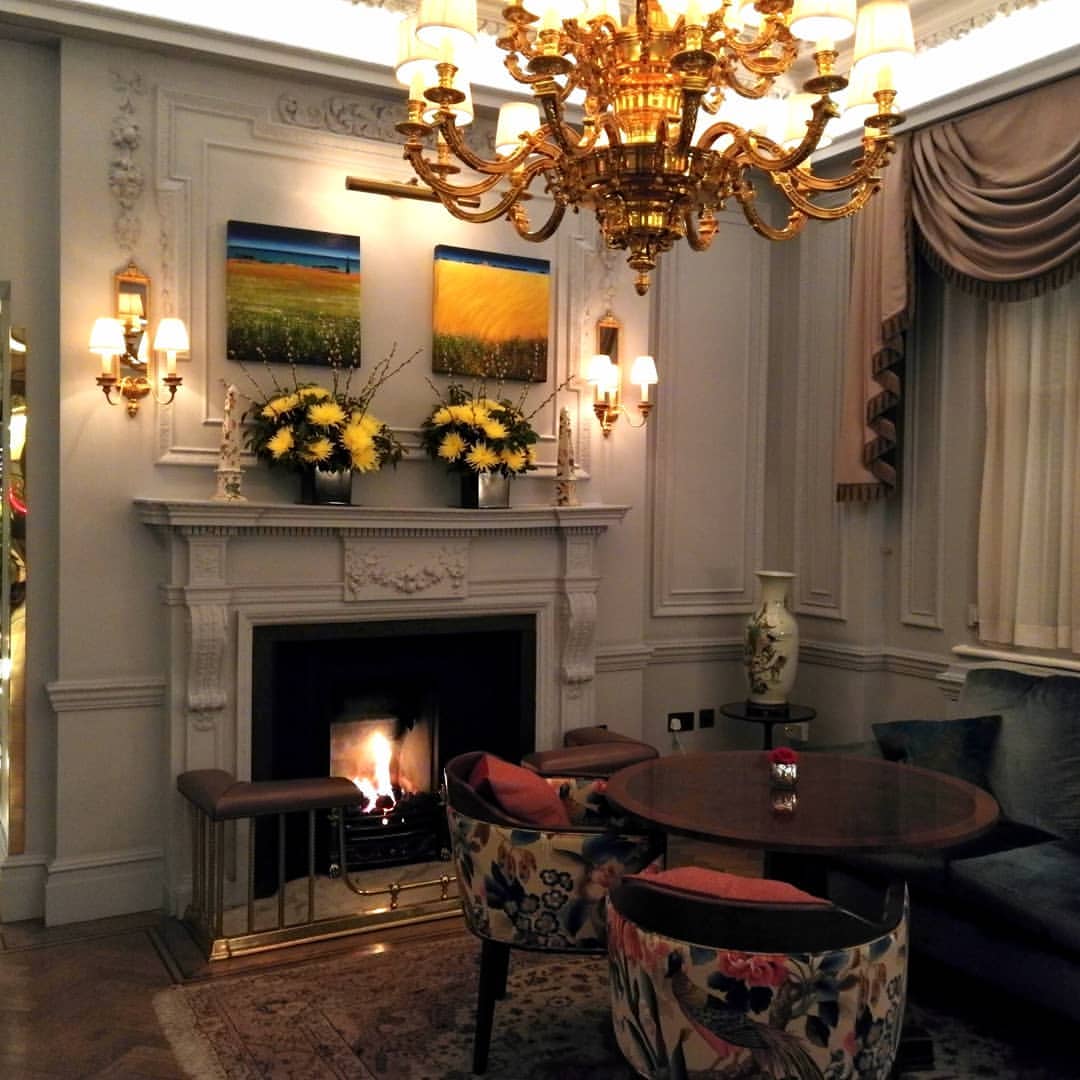 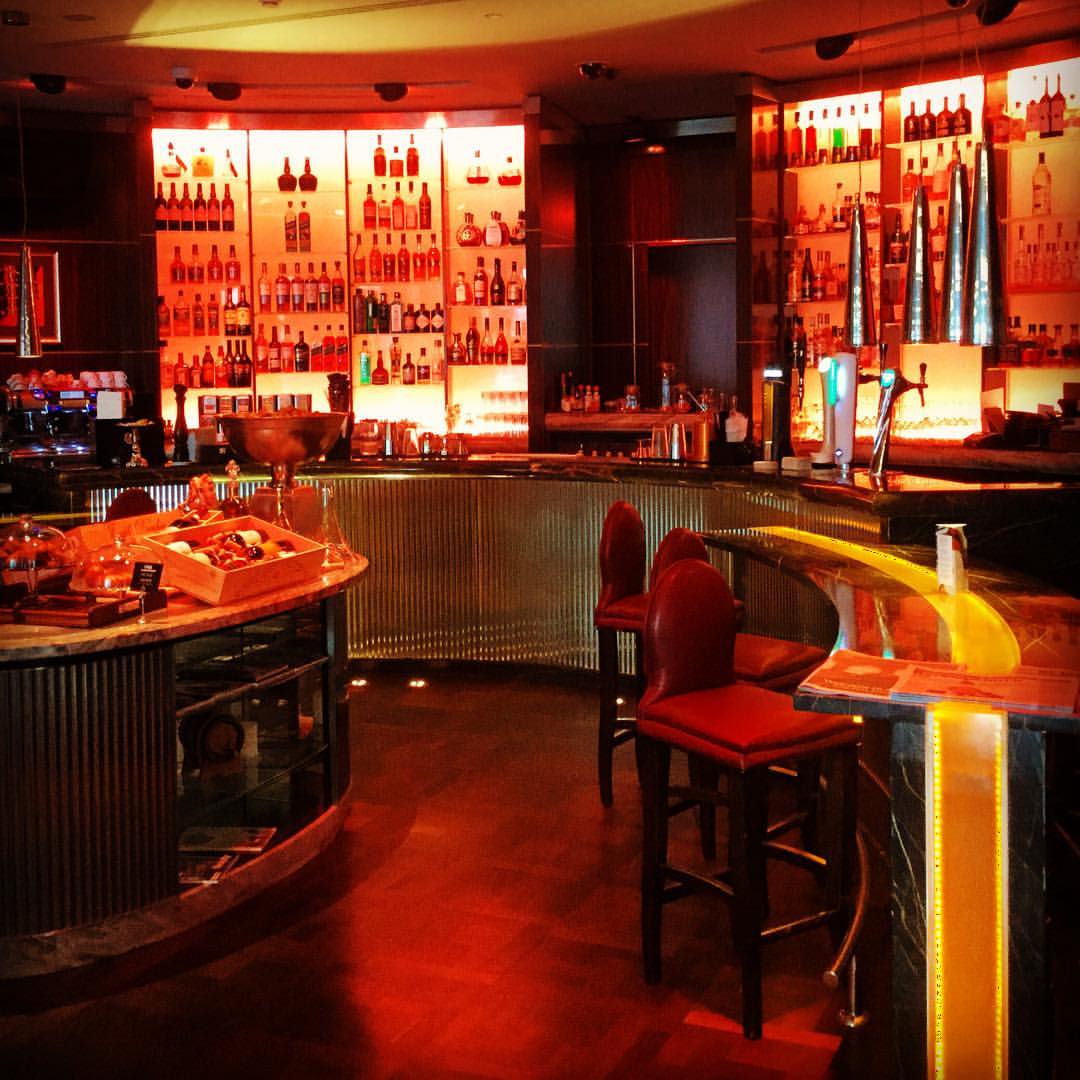 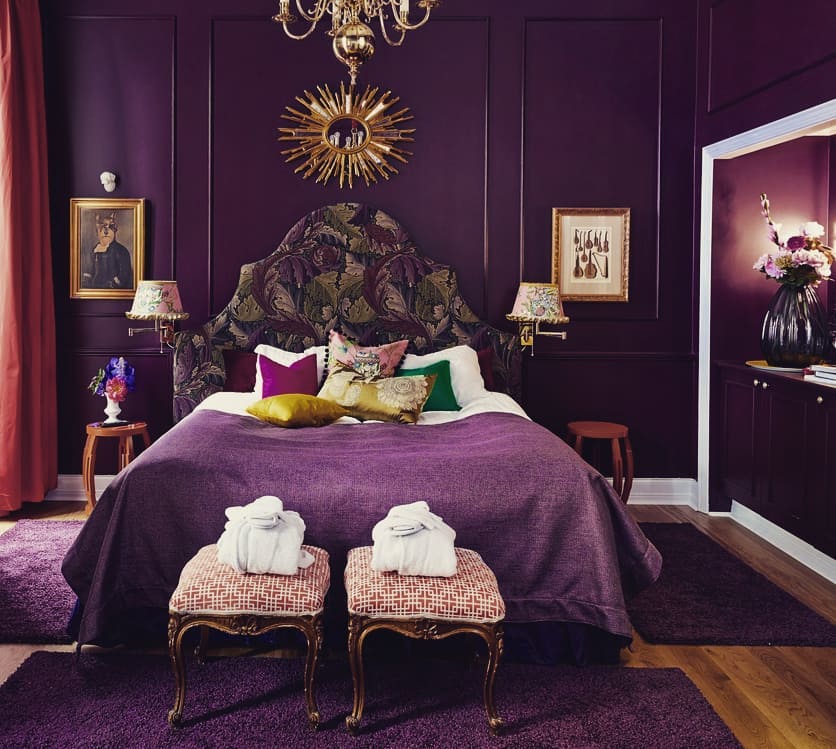 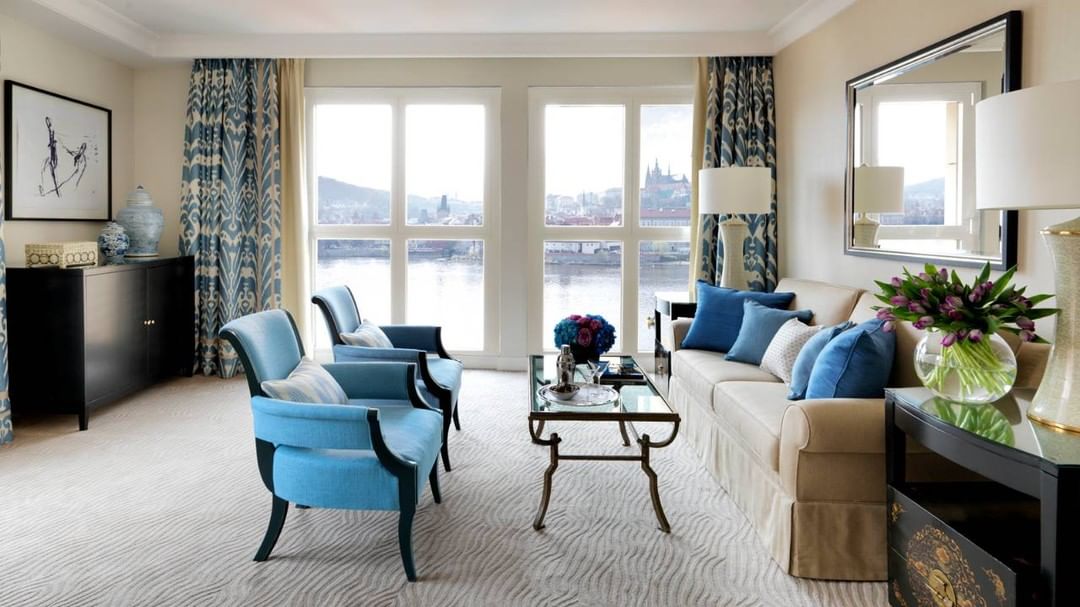 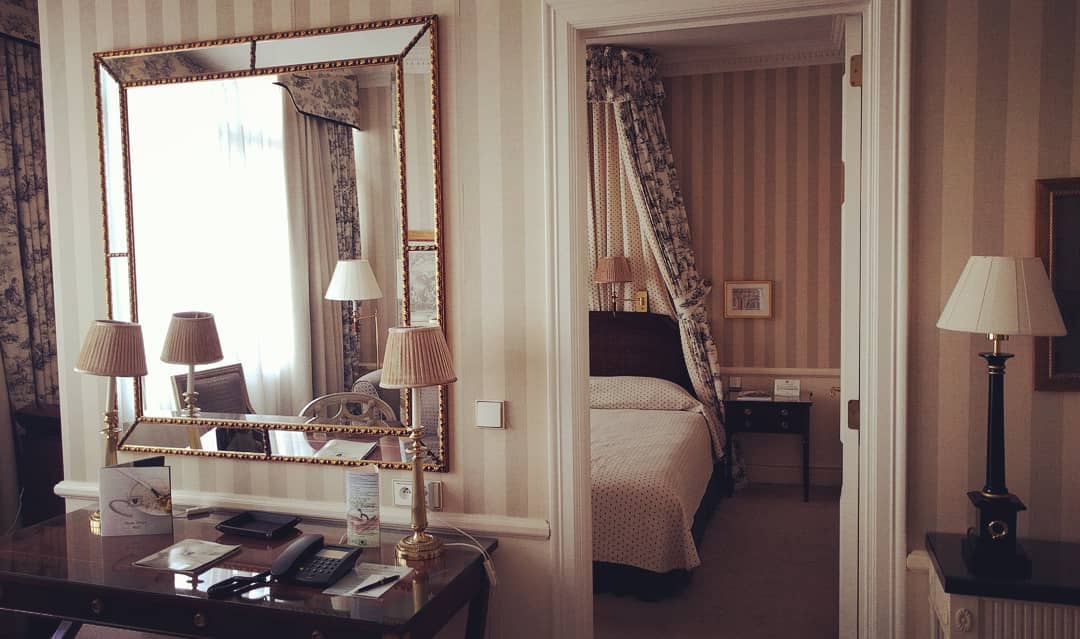 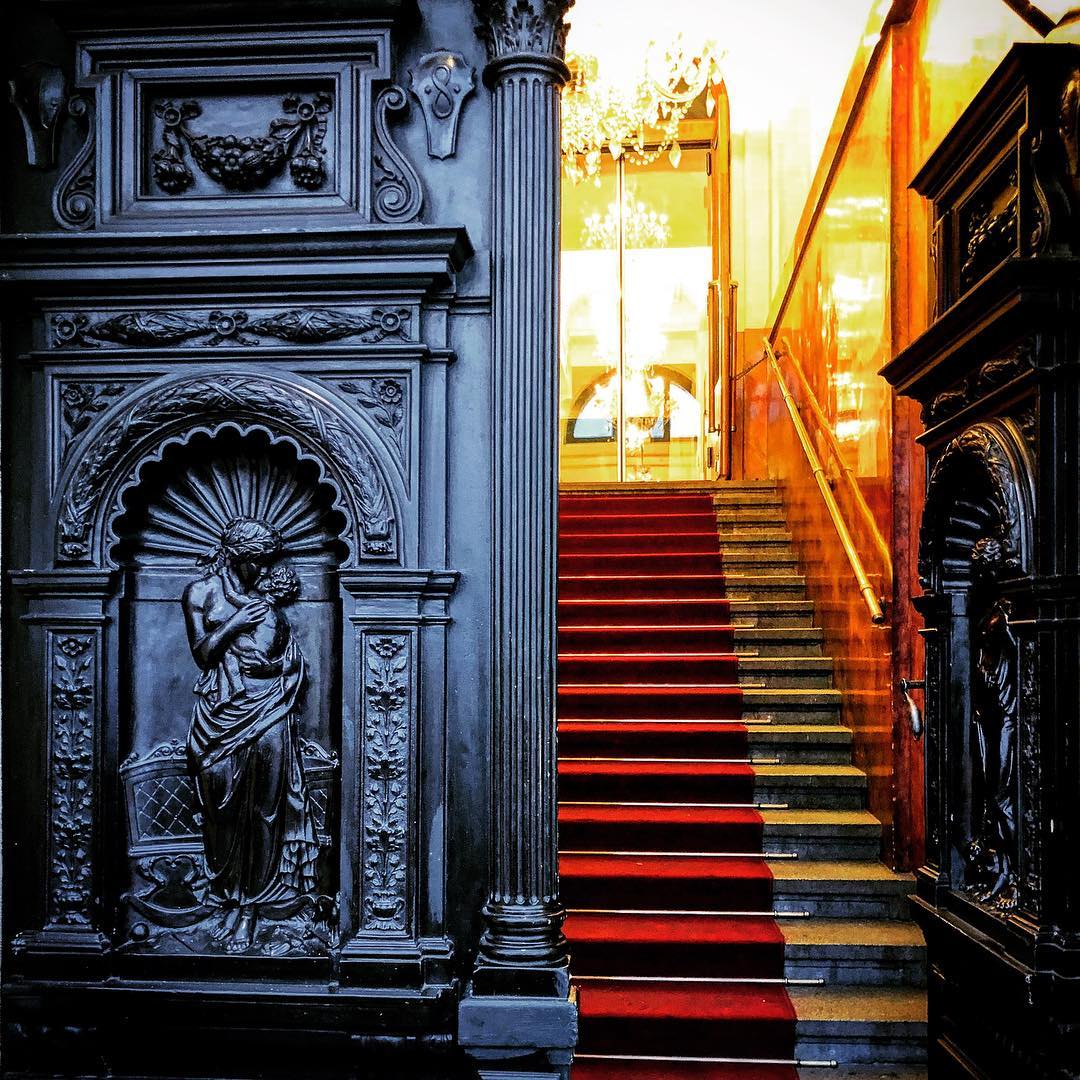