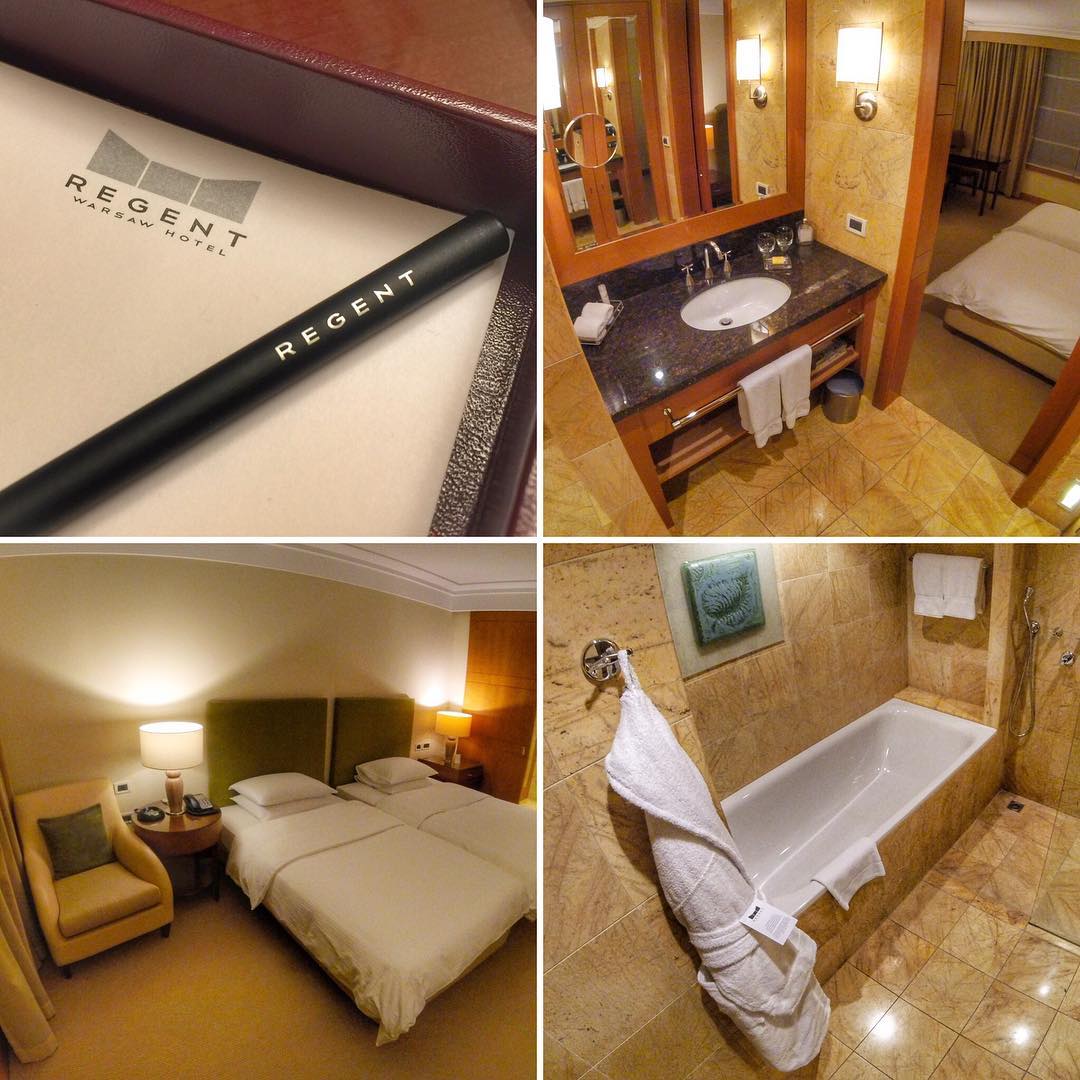 So I arrived in Warsaw after an acceptable flight and a taxi ride where, because I was British, the taxi driver assumed I wanted to hear his 'best of Tom Jones' album. And then I arrived here. I chose well, I think. Dinner time in the city and then back to change into my trunks and robe before hitting the pool 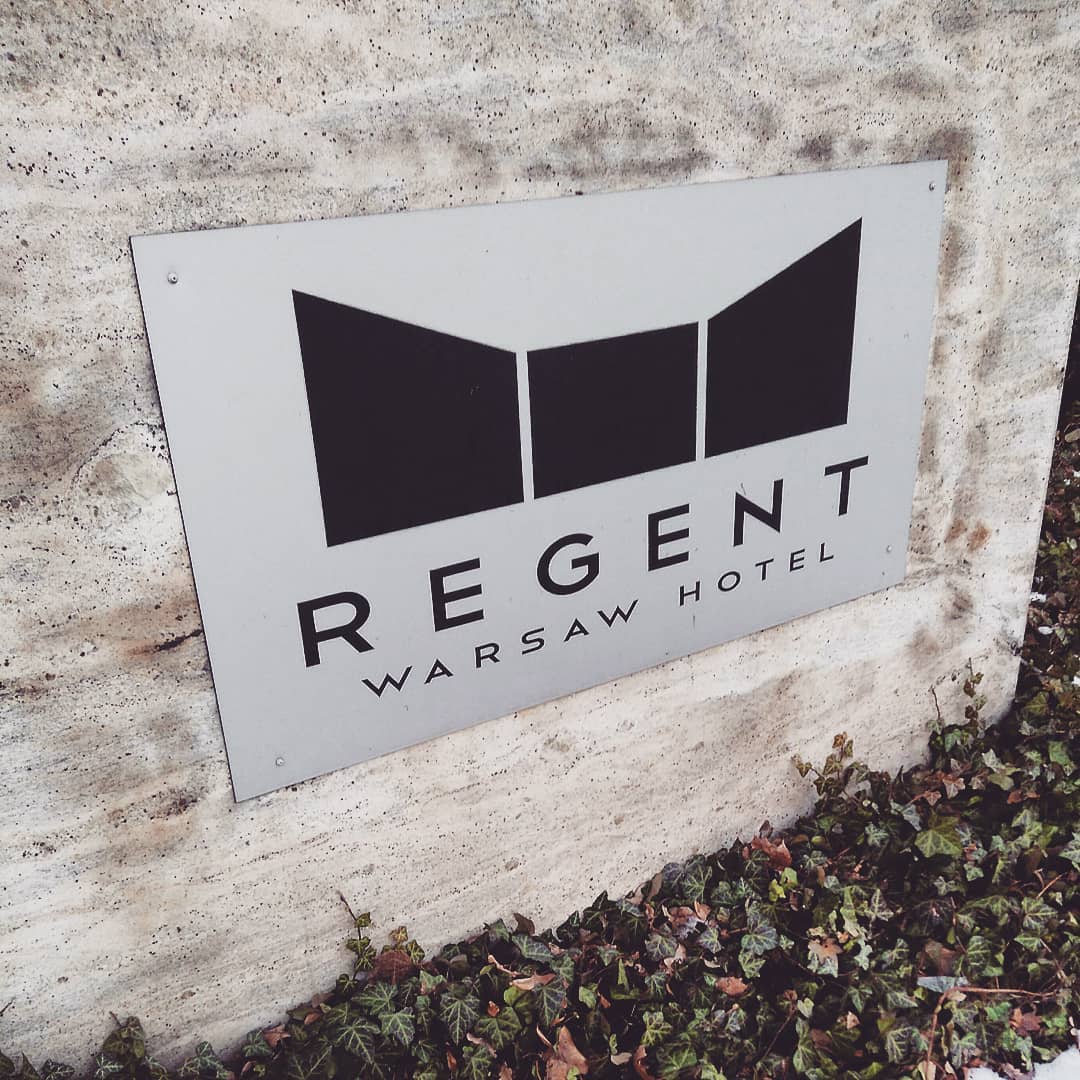 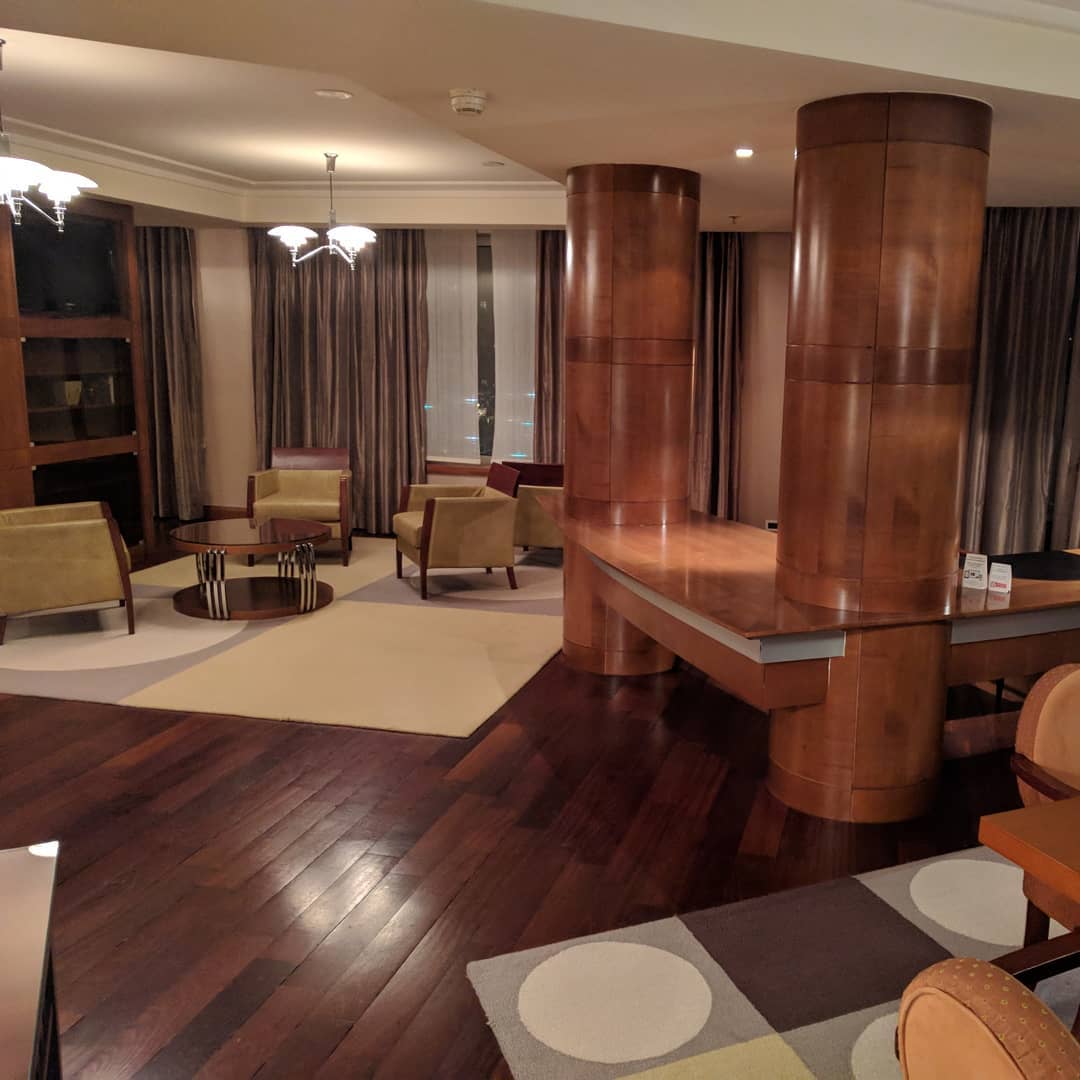 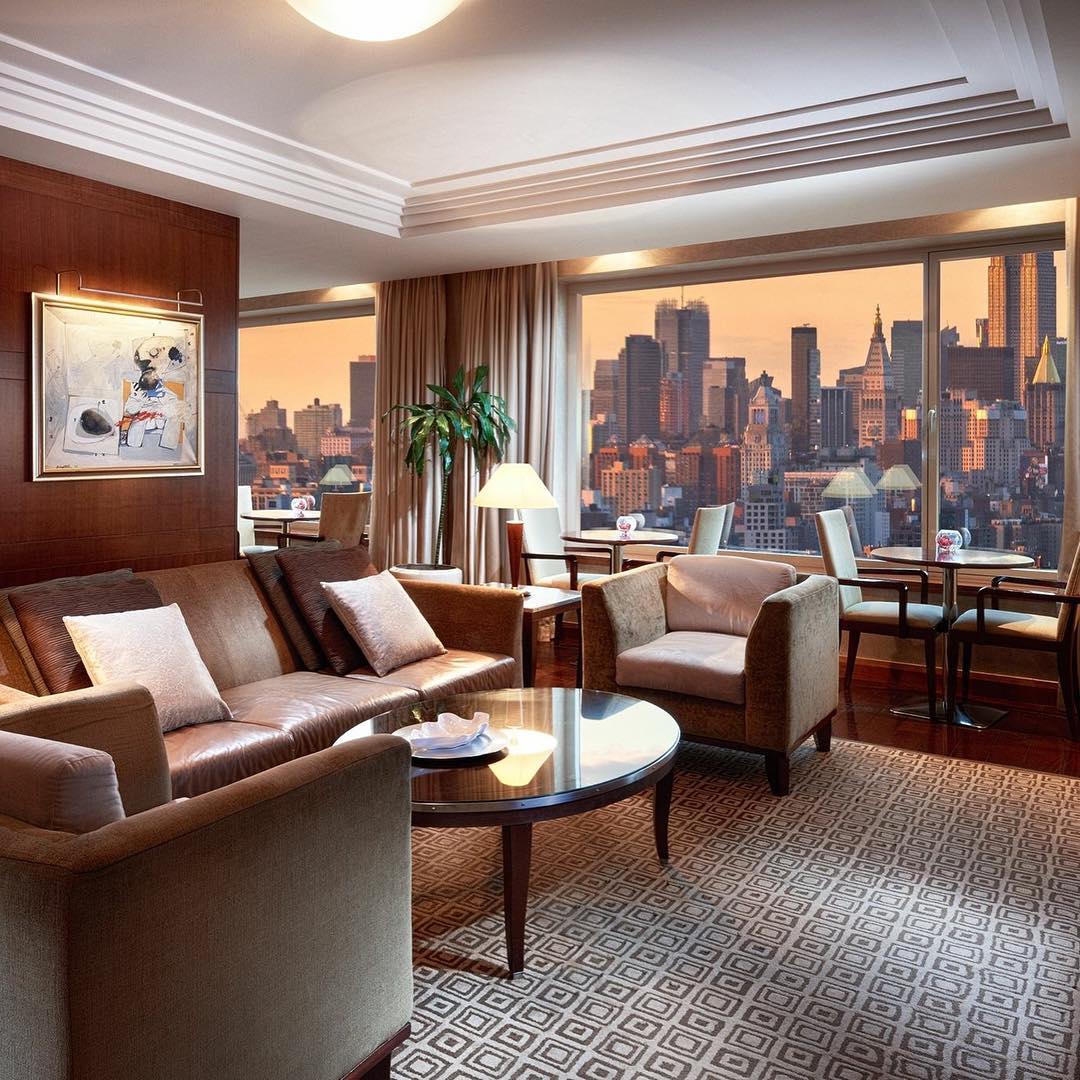 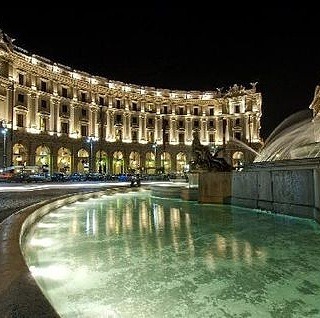 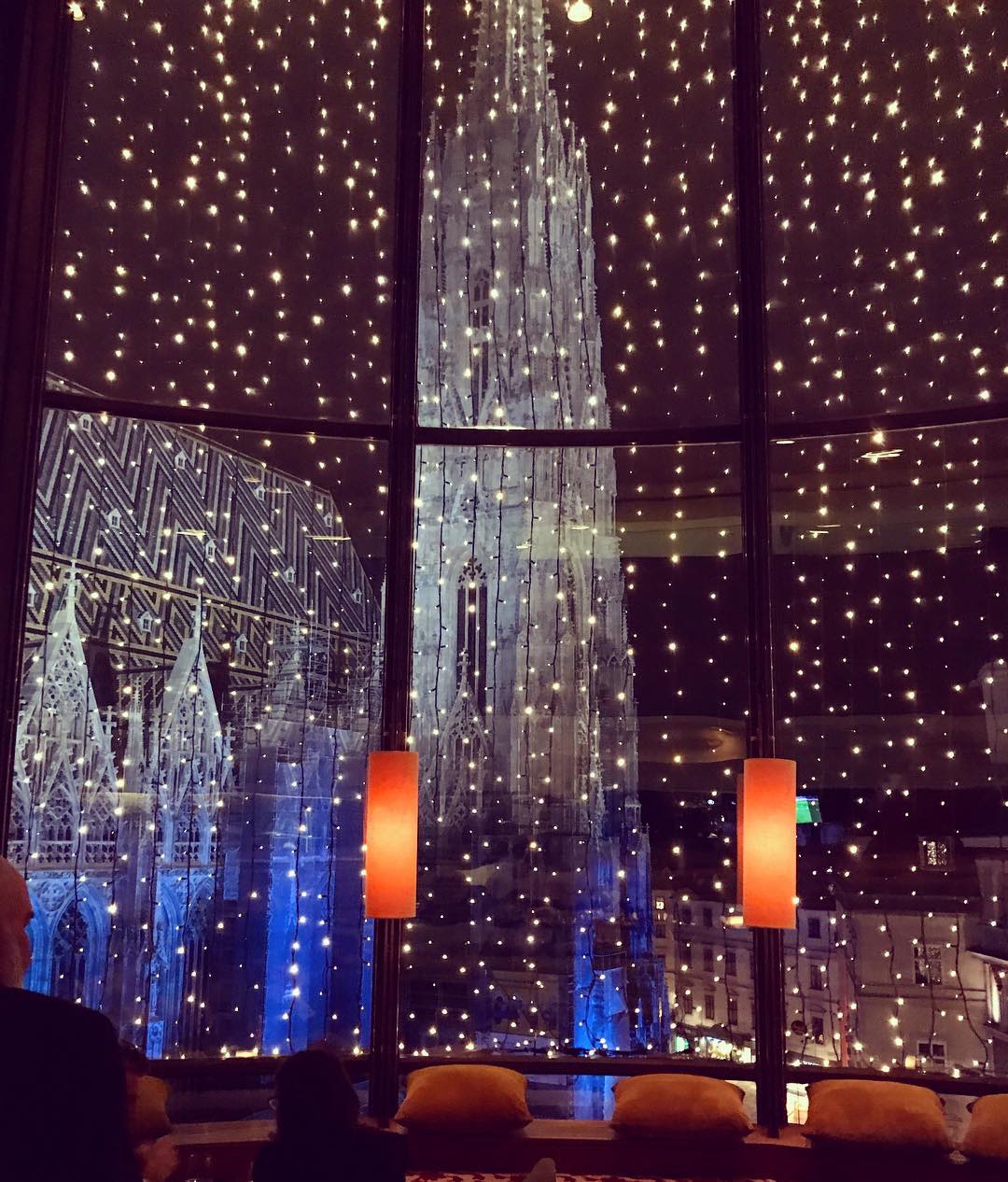 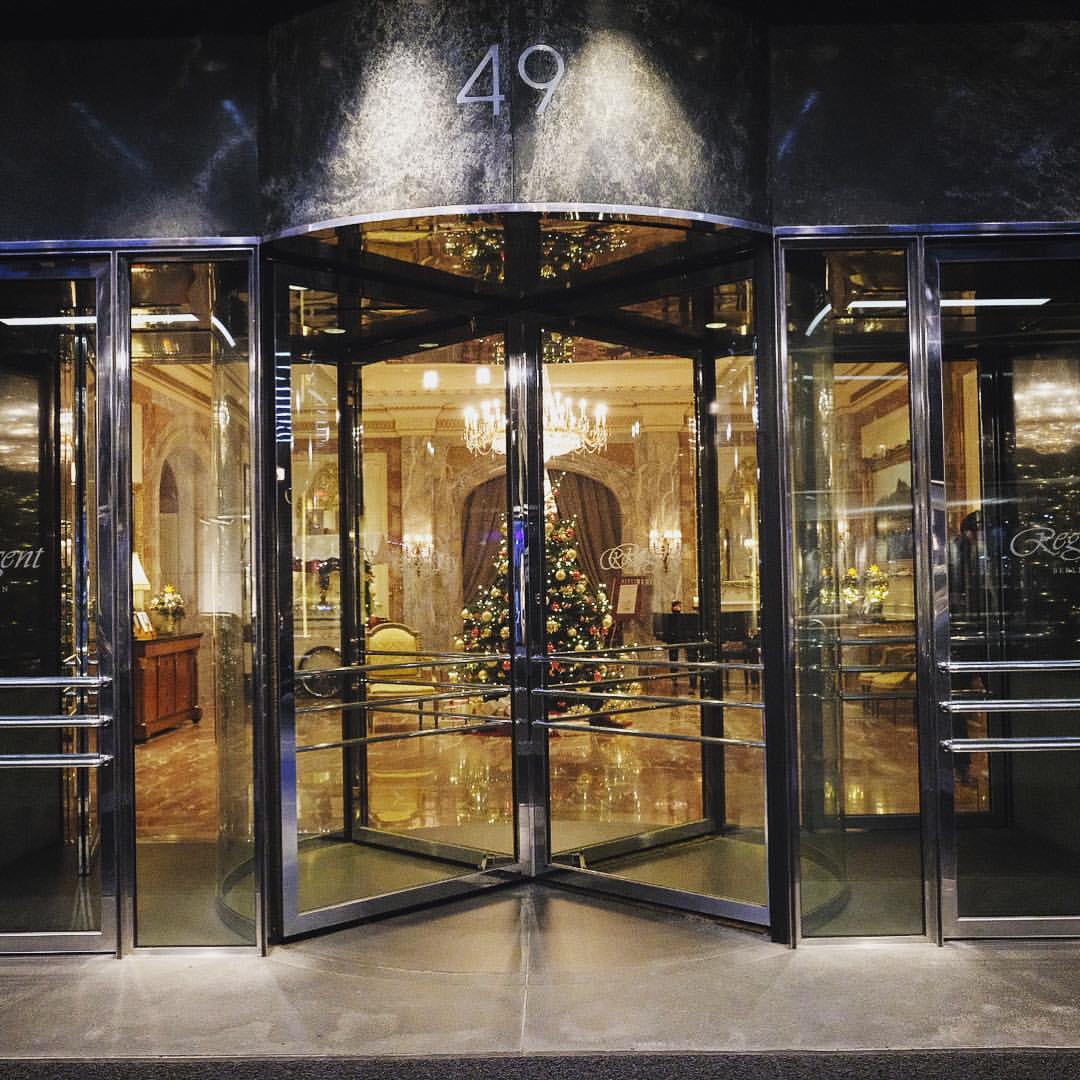 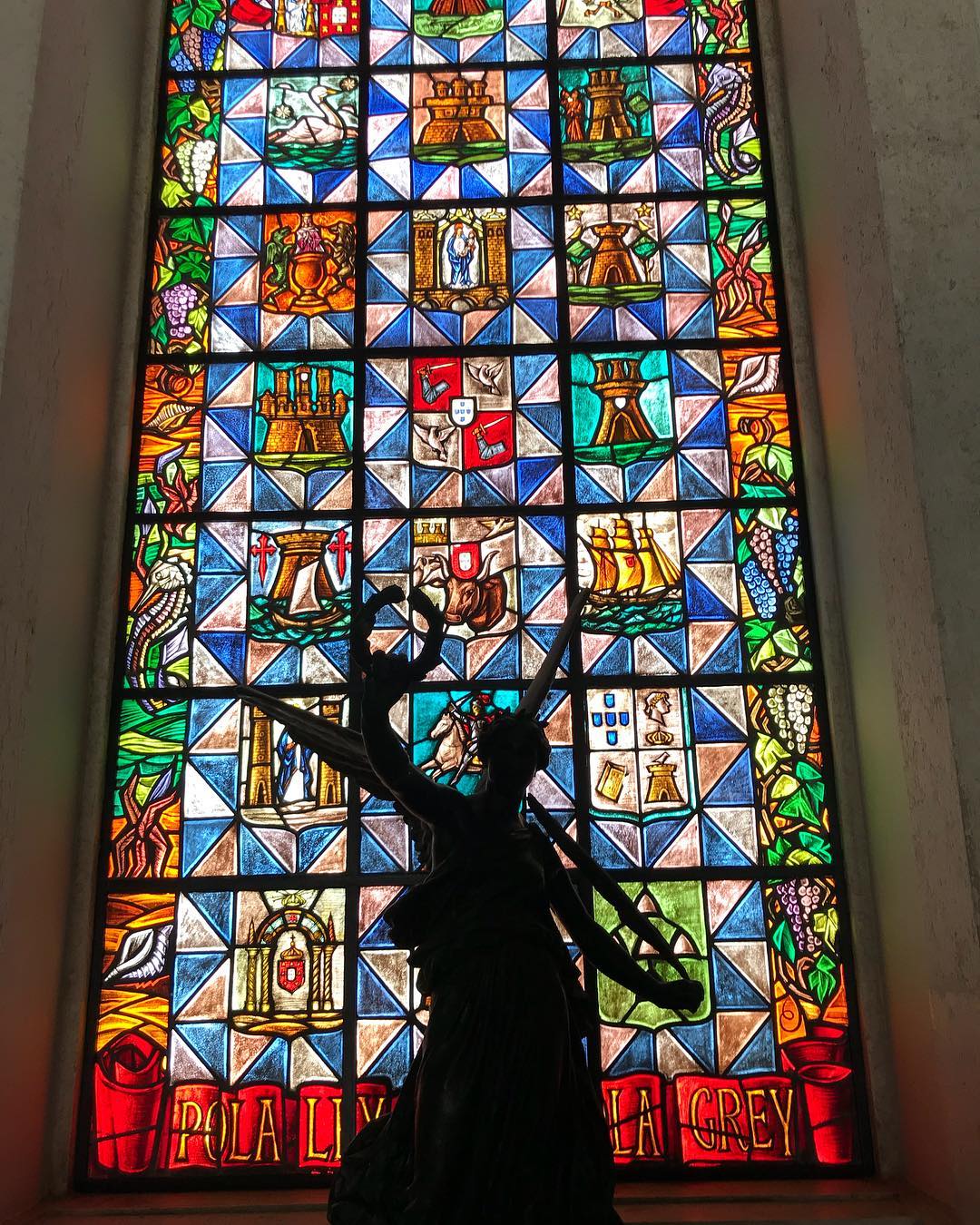 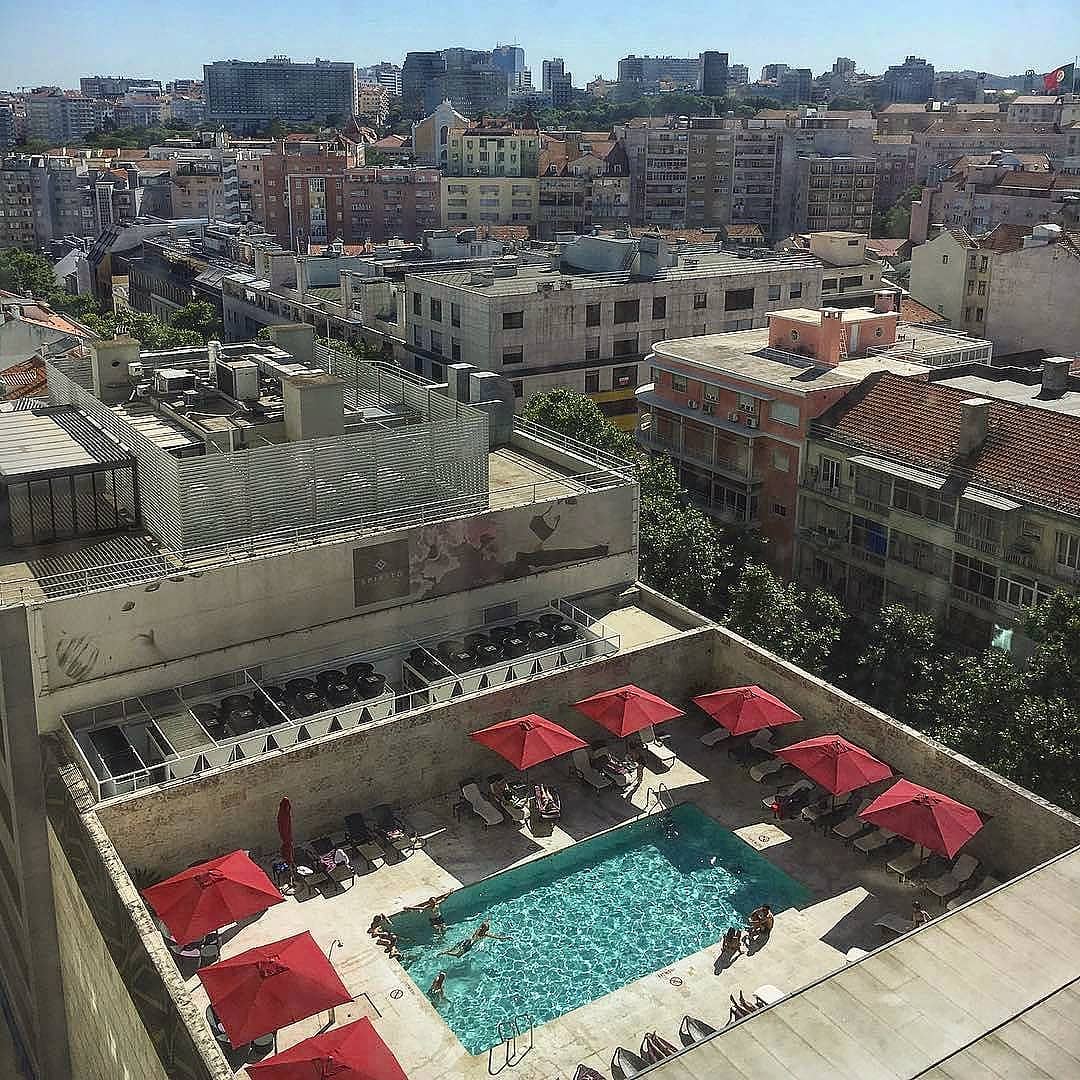 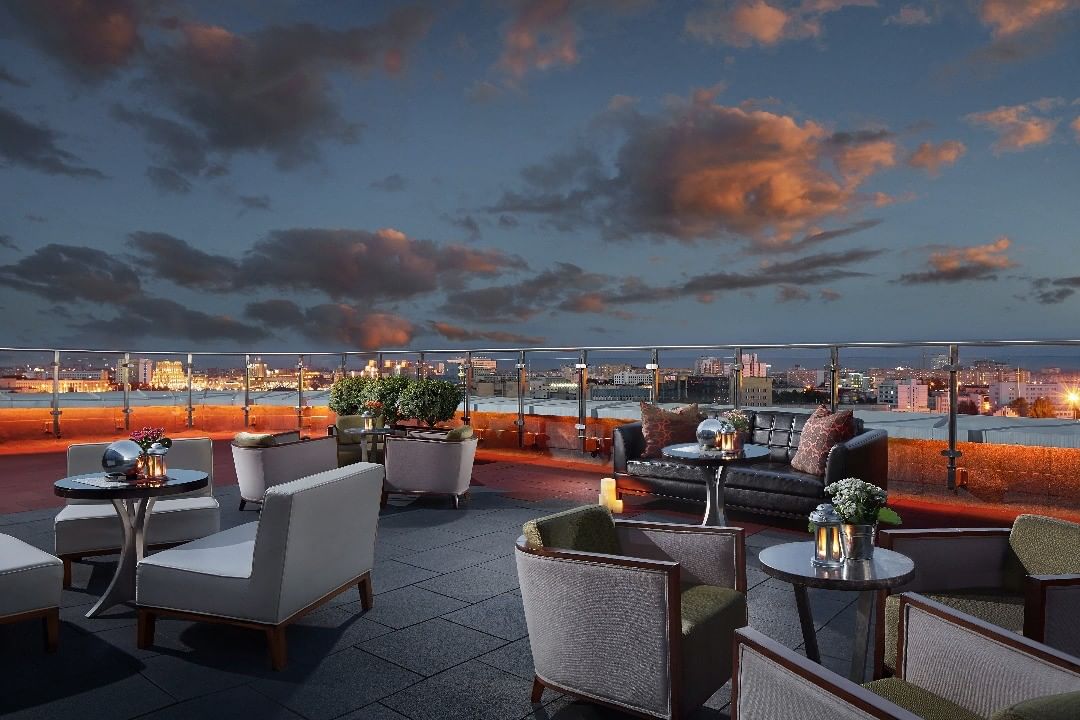 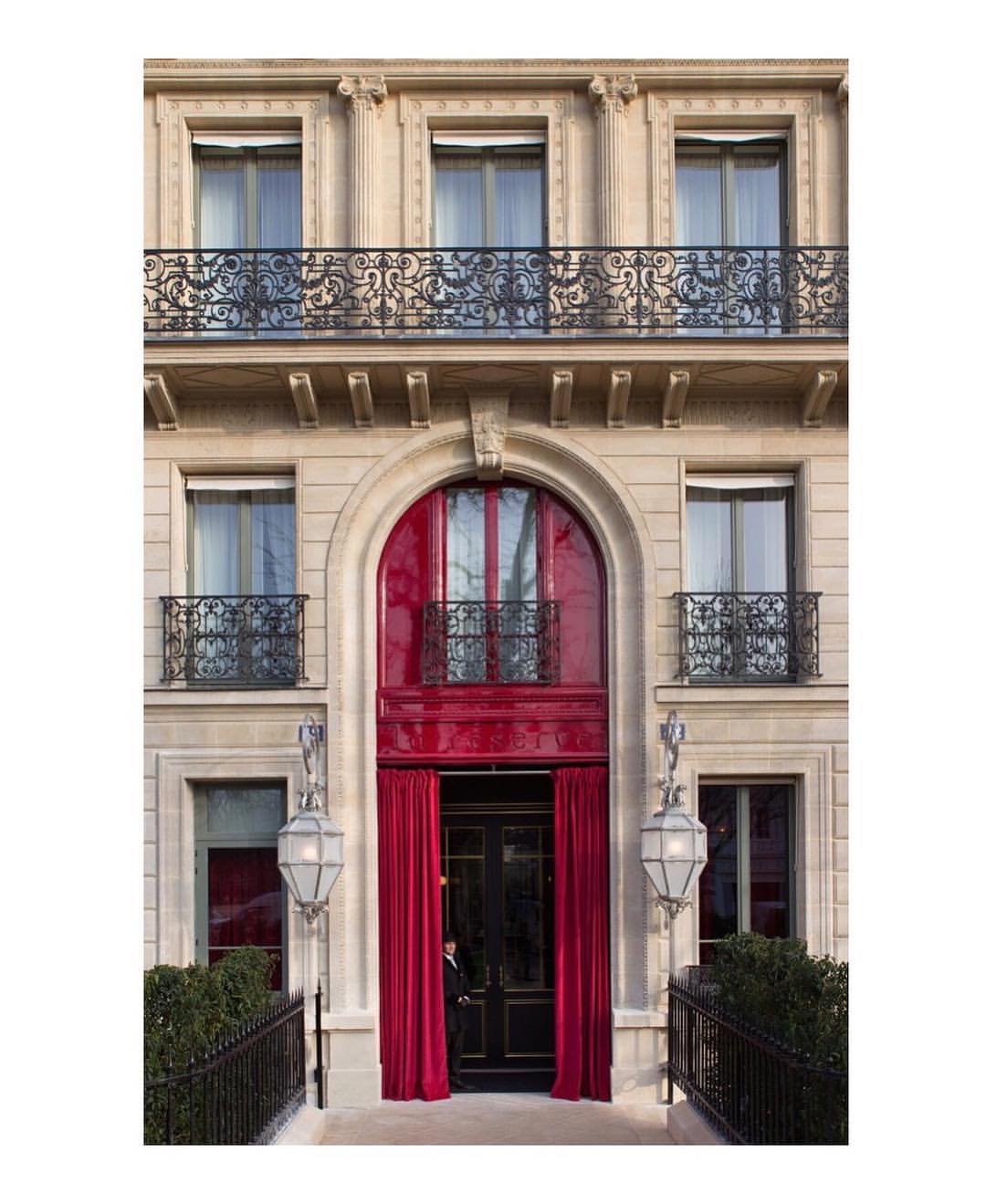 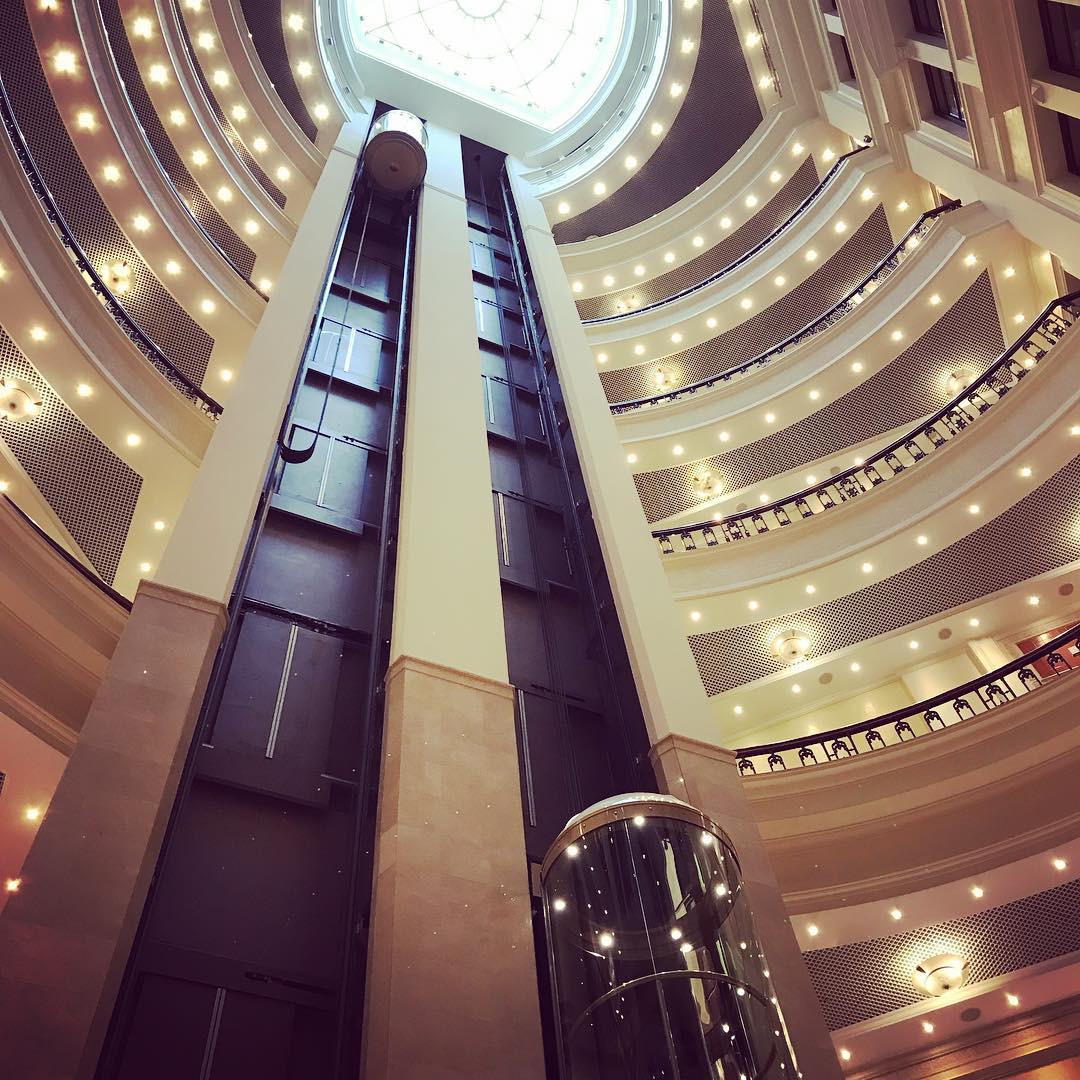 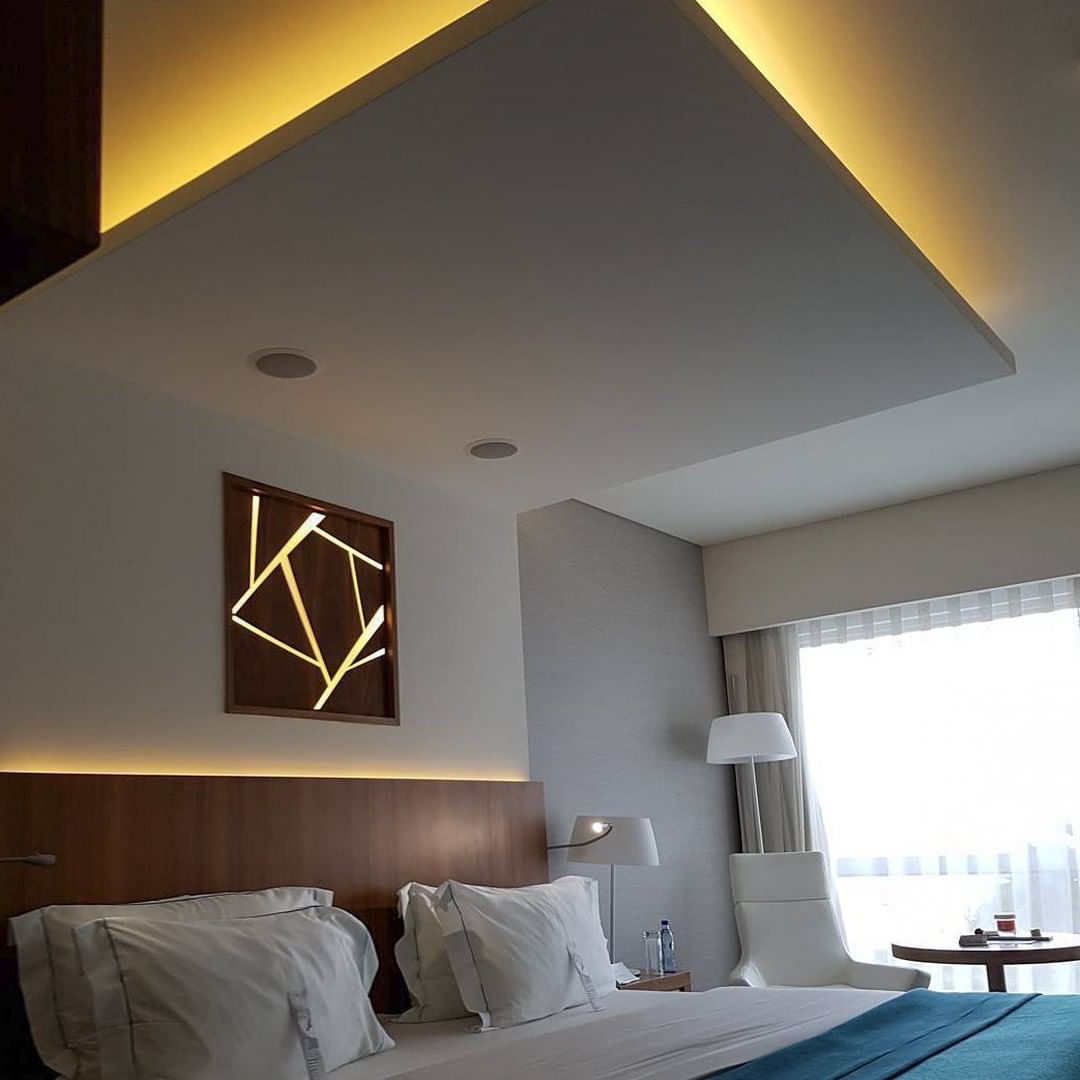 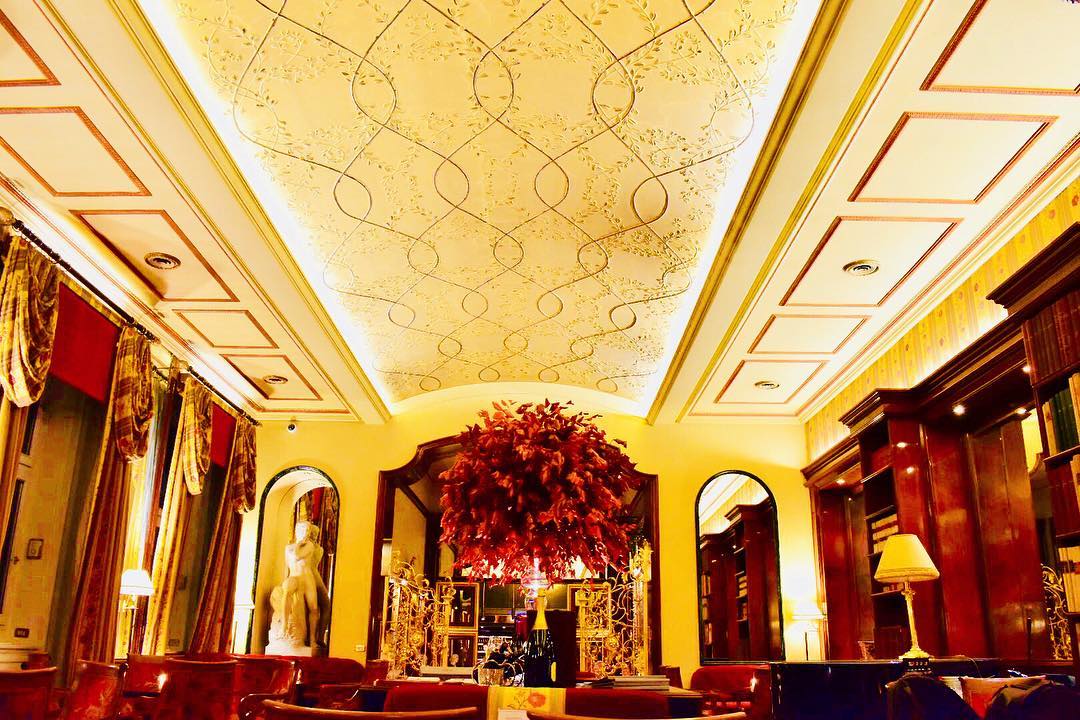 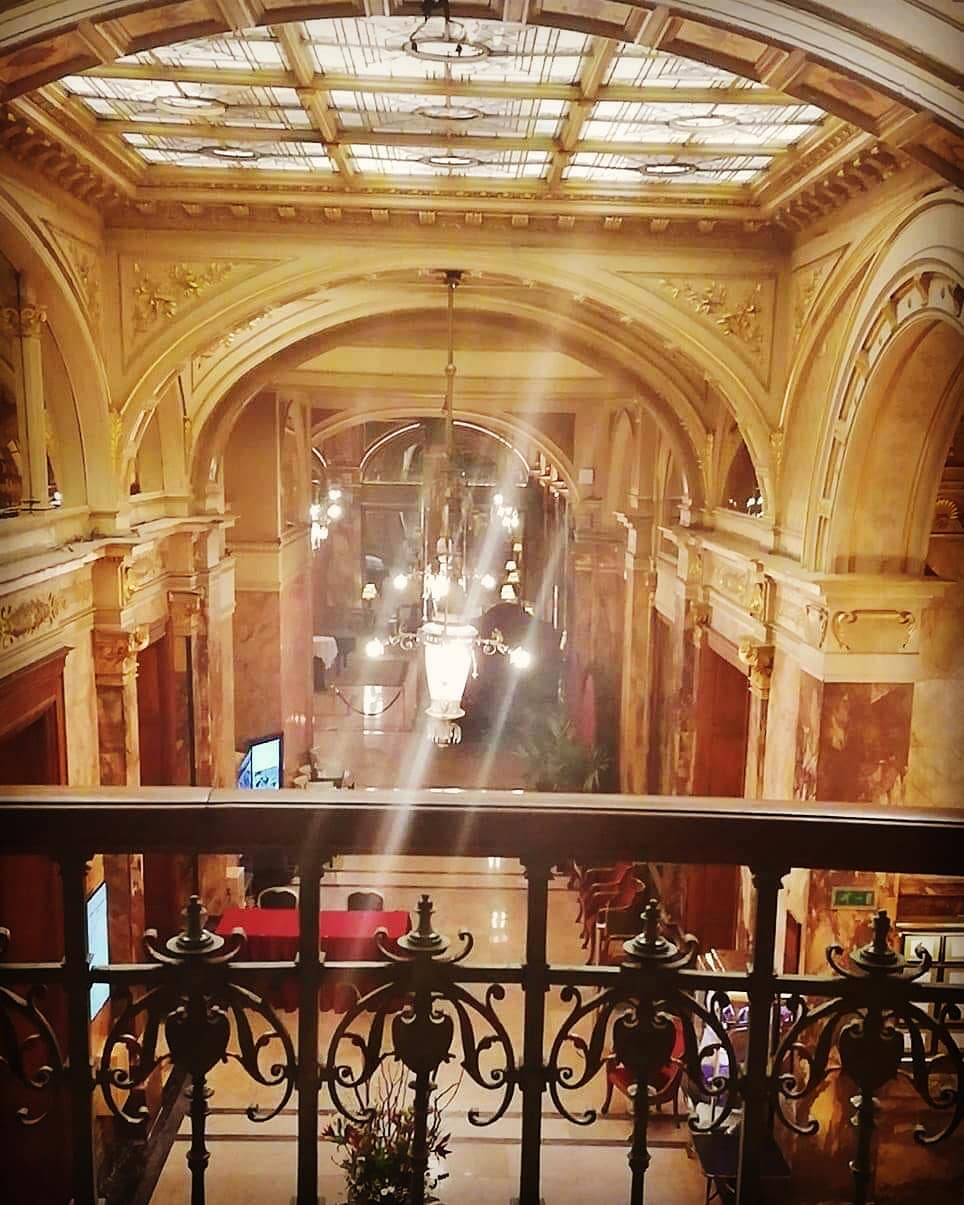 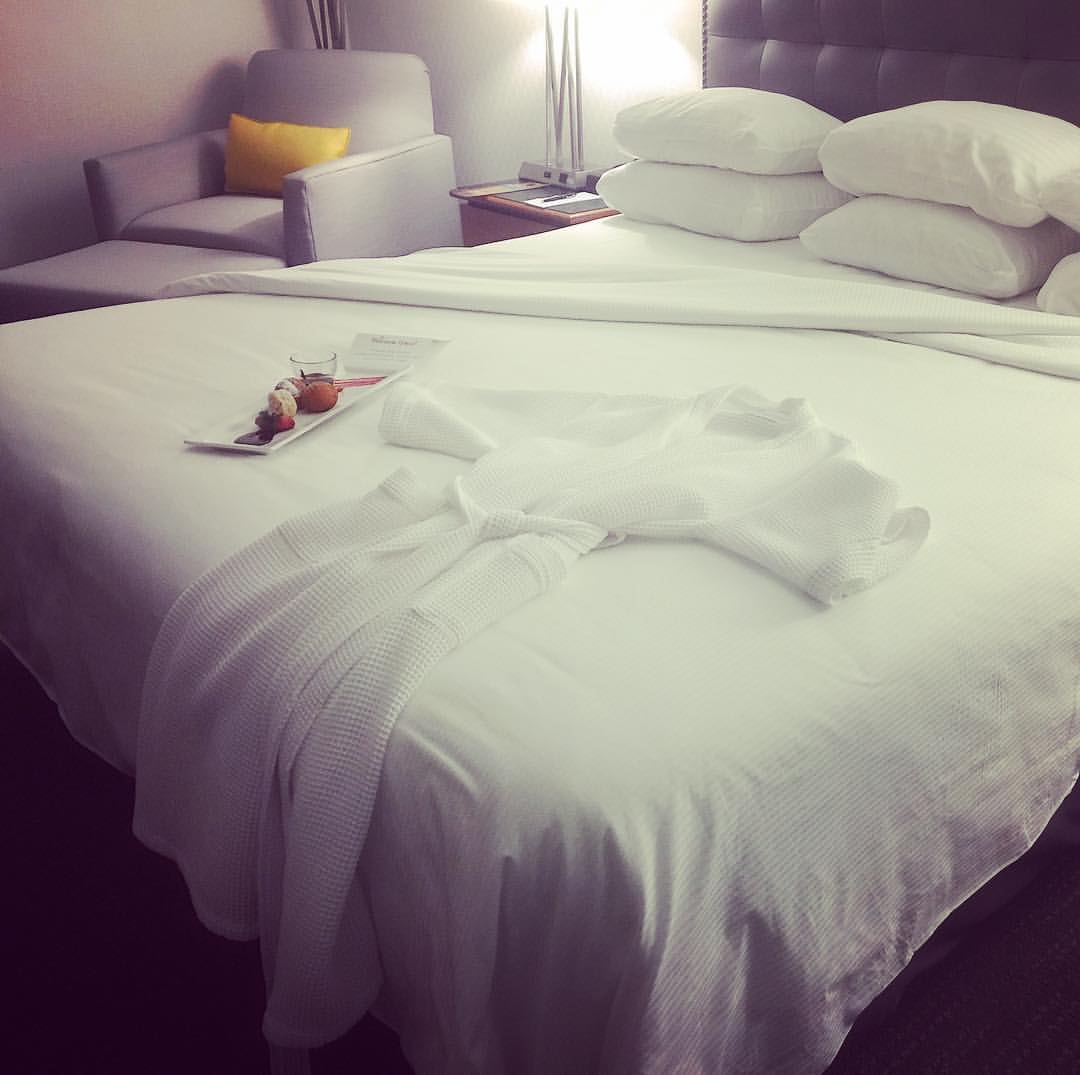