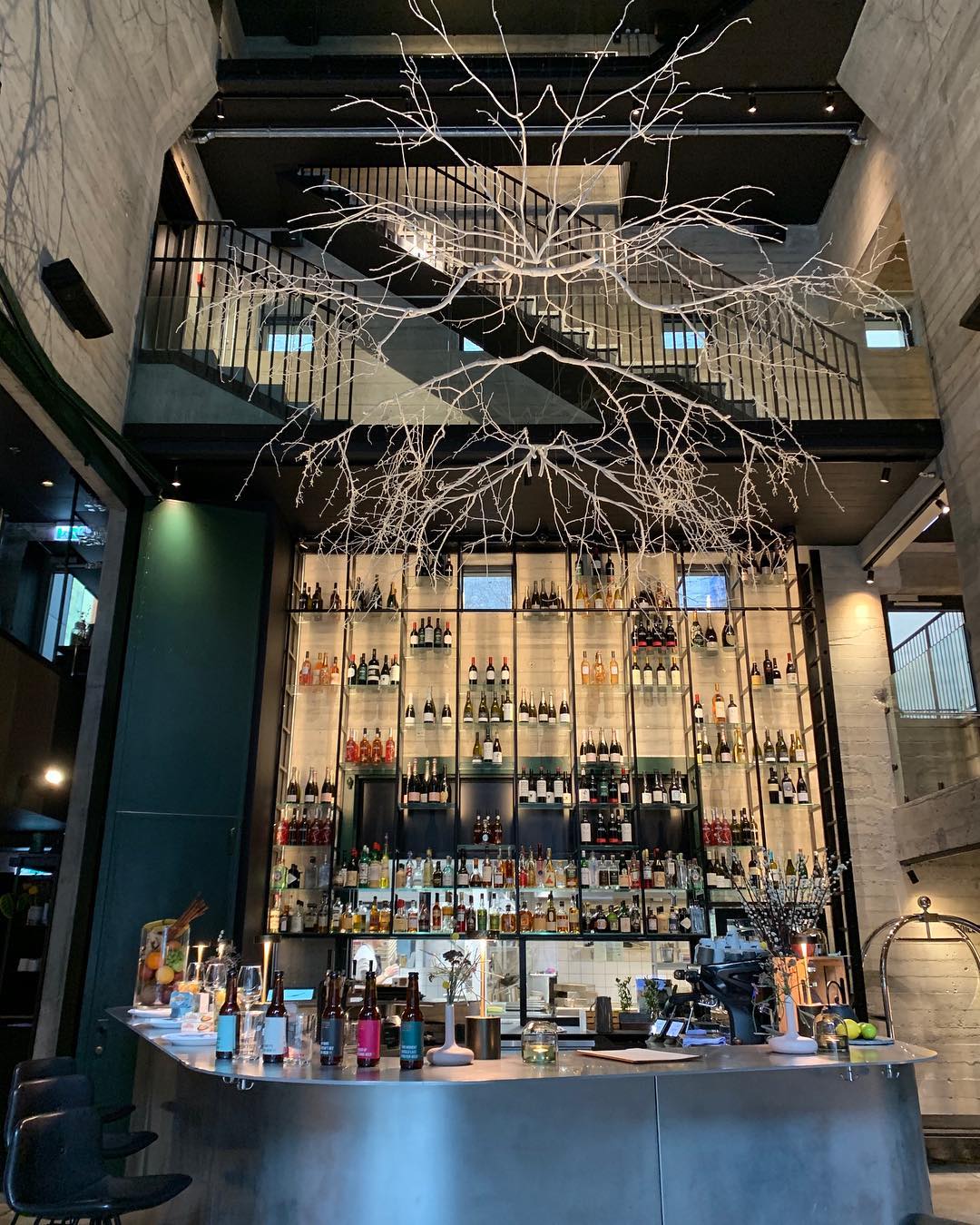 Hotel Herman K - one of the reasons why I chose Copenhagen as my destination this winter.  Set in a 1963 industrial transformer station, this upscale boutique hotel with understated industrial vibes understood the intuitive needs of a modern traveler. Hotel Herman K’s rooms elegantly blend contrasting surfaces and textures. What is really unique is that you get An ALL-INCLUSIVE minibar at all the suites. This means that you can get unlimited beverages  and snacks from their bar menu 24 hours a day! Opened in June 2018, Hotel Herman K has 31 rooms. 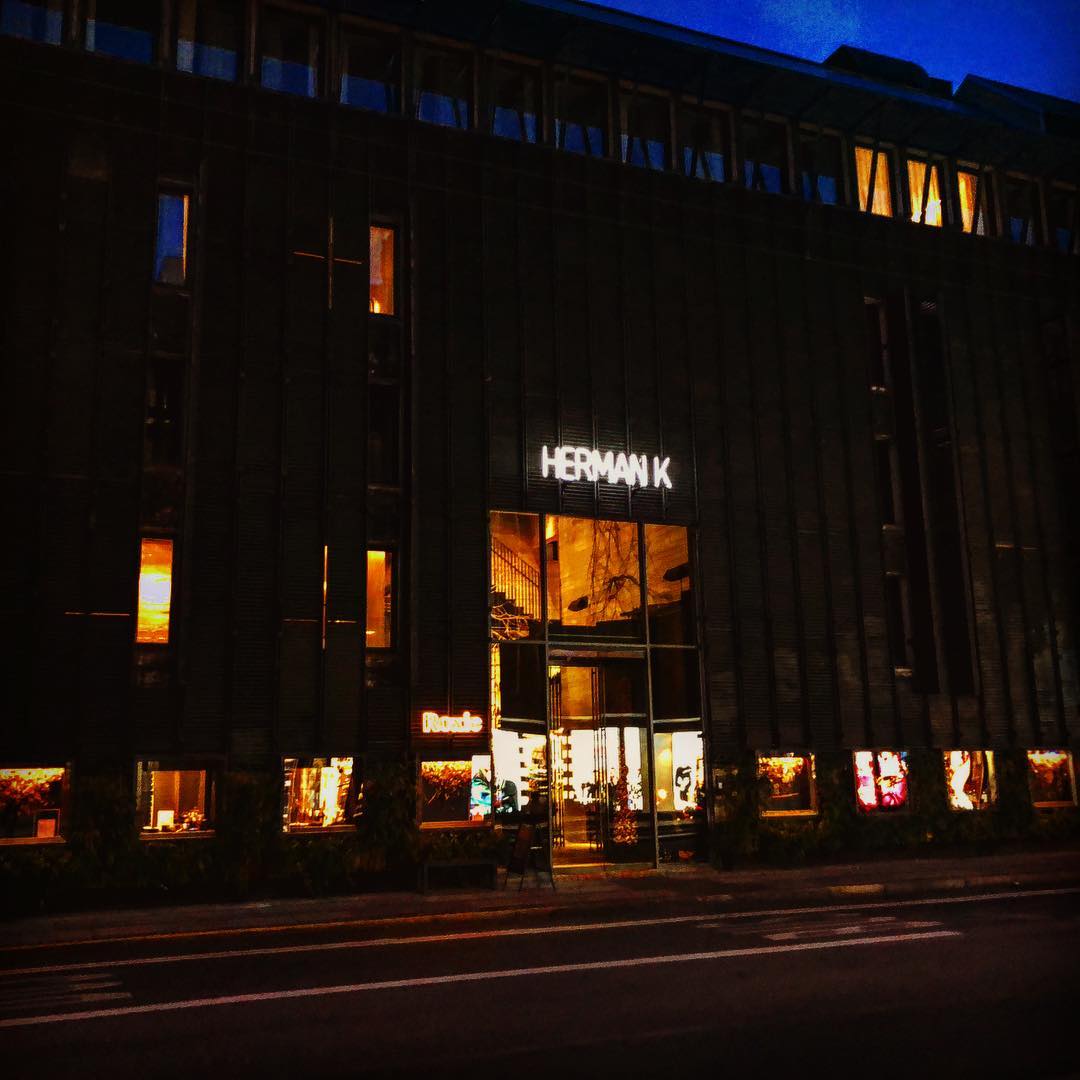 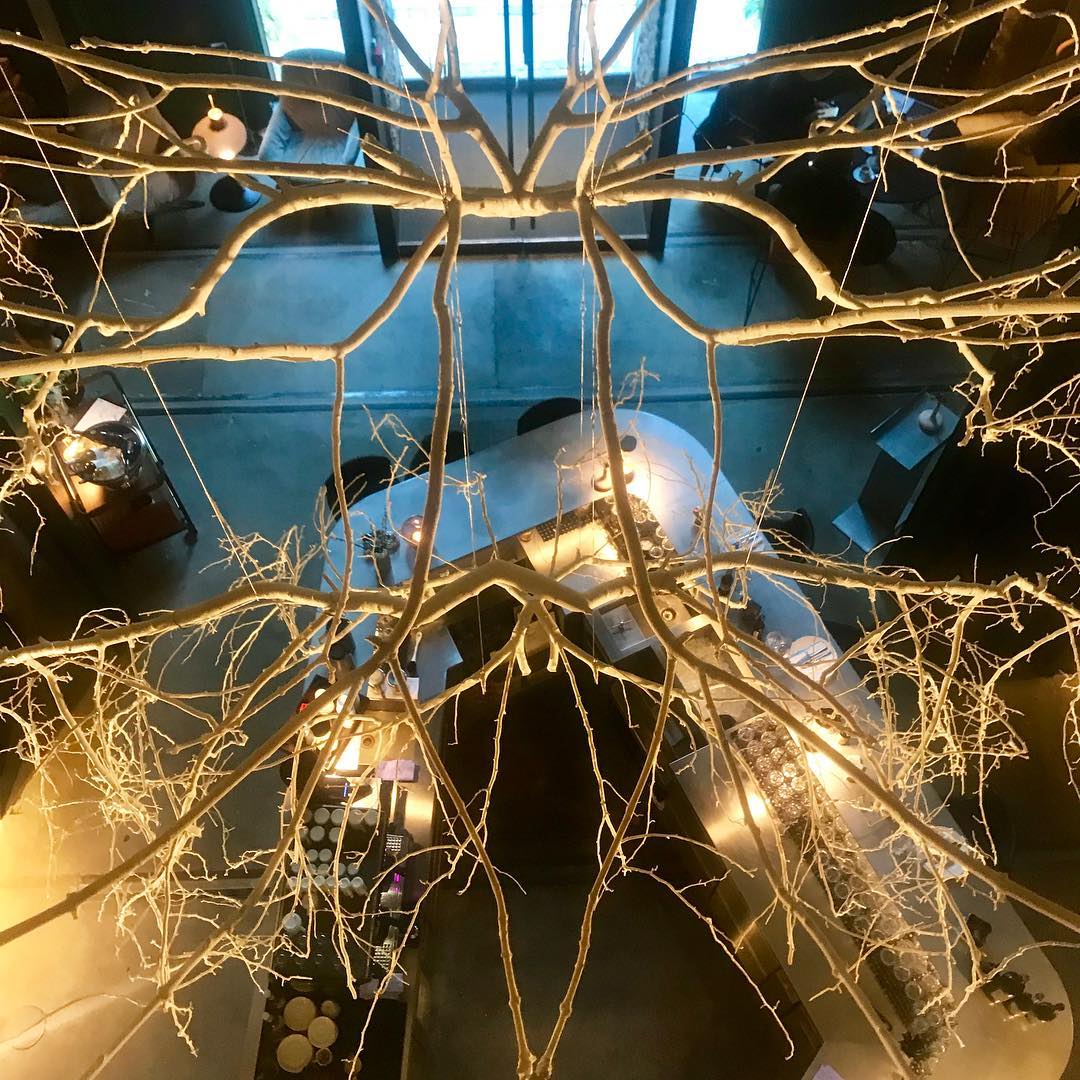 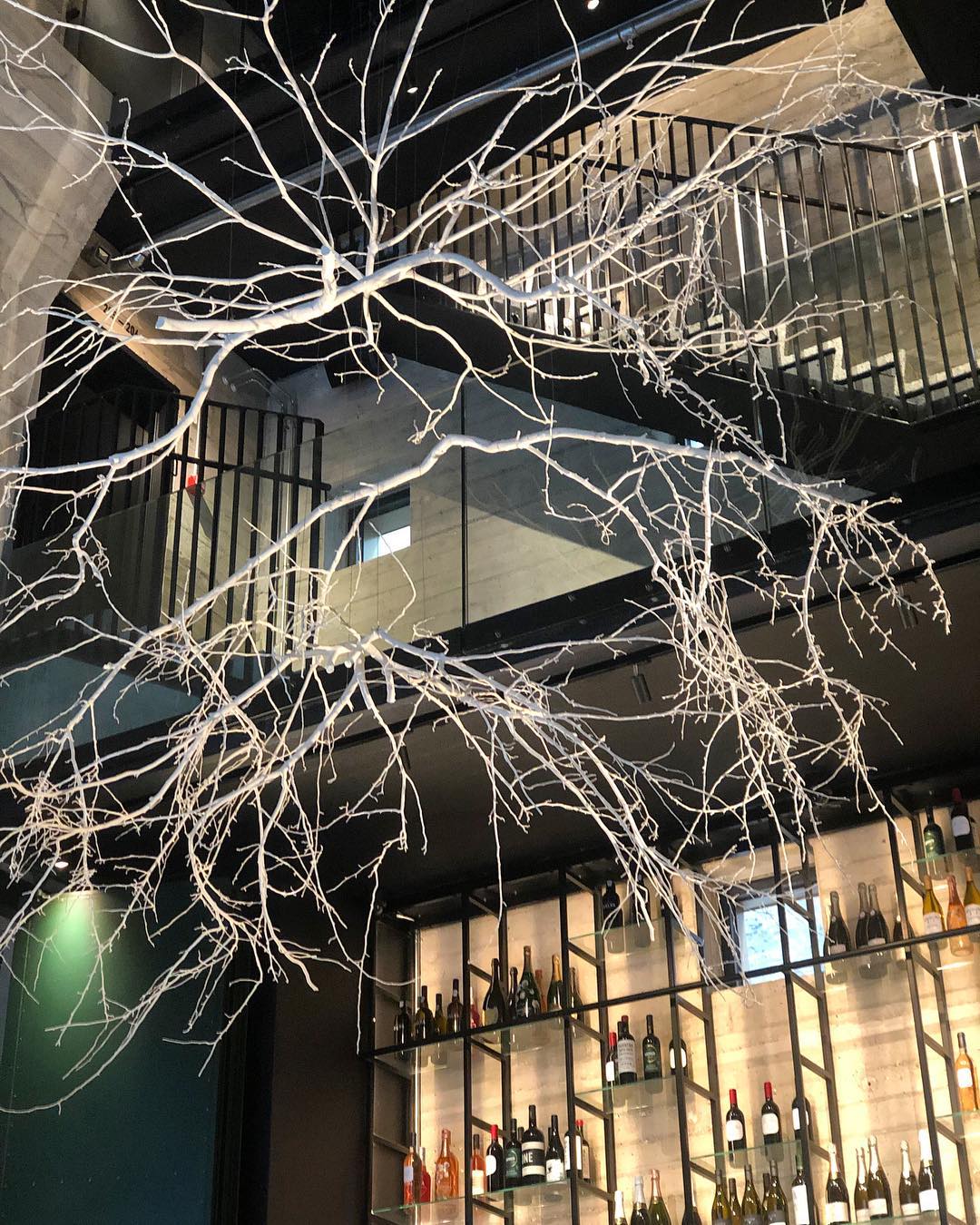 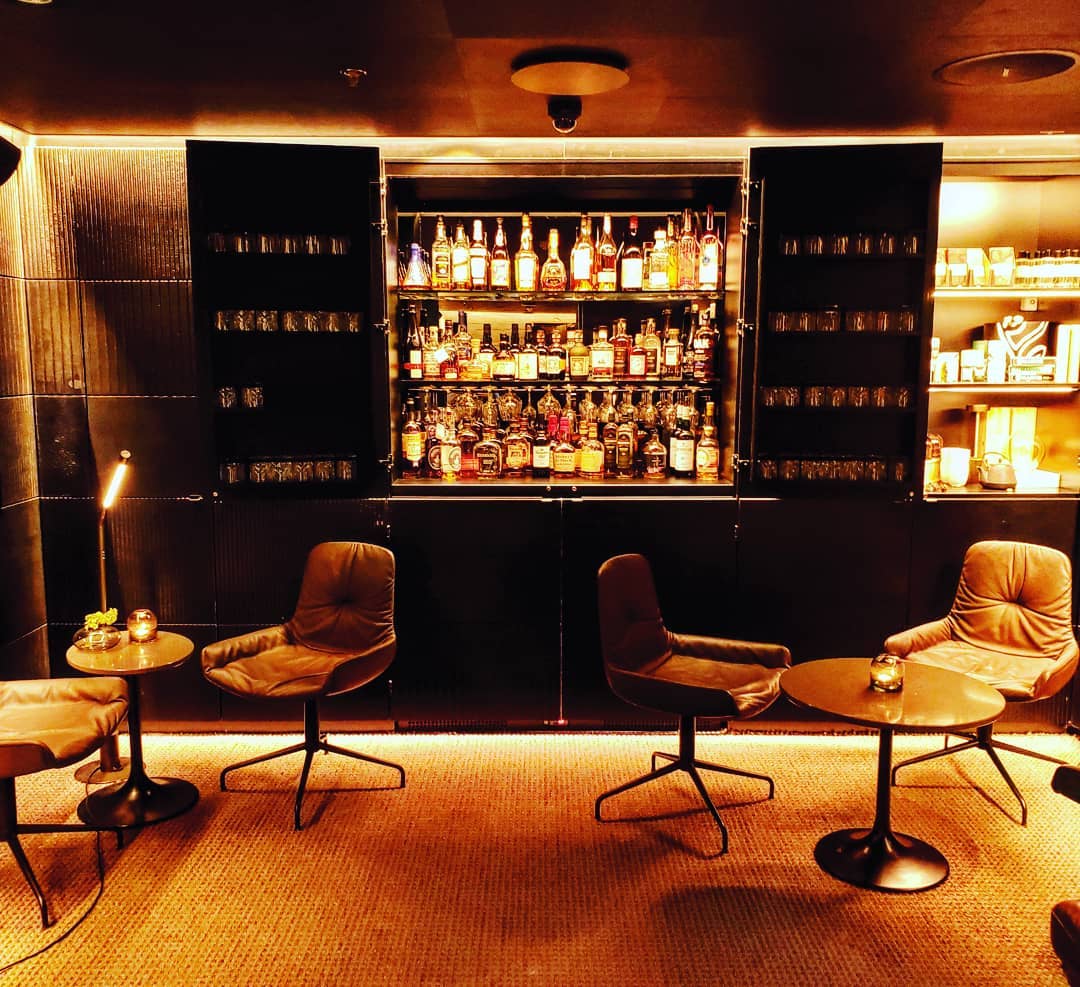 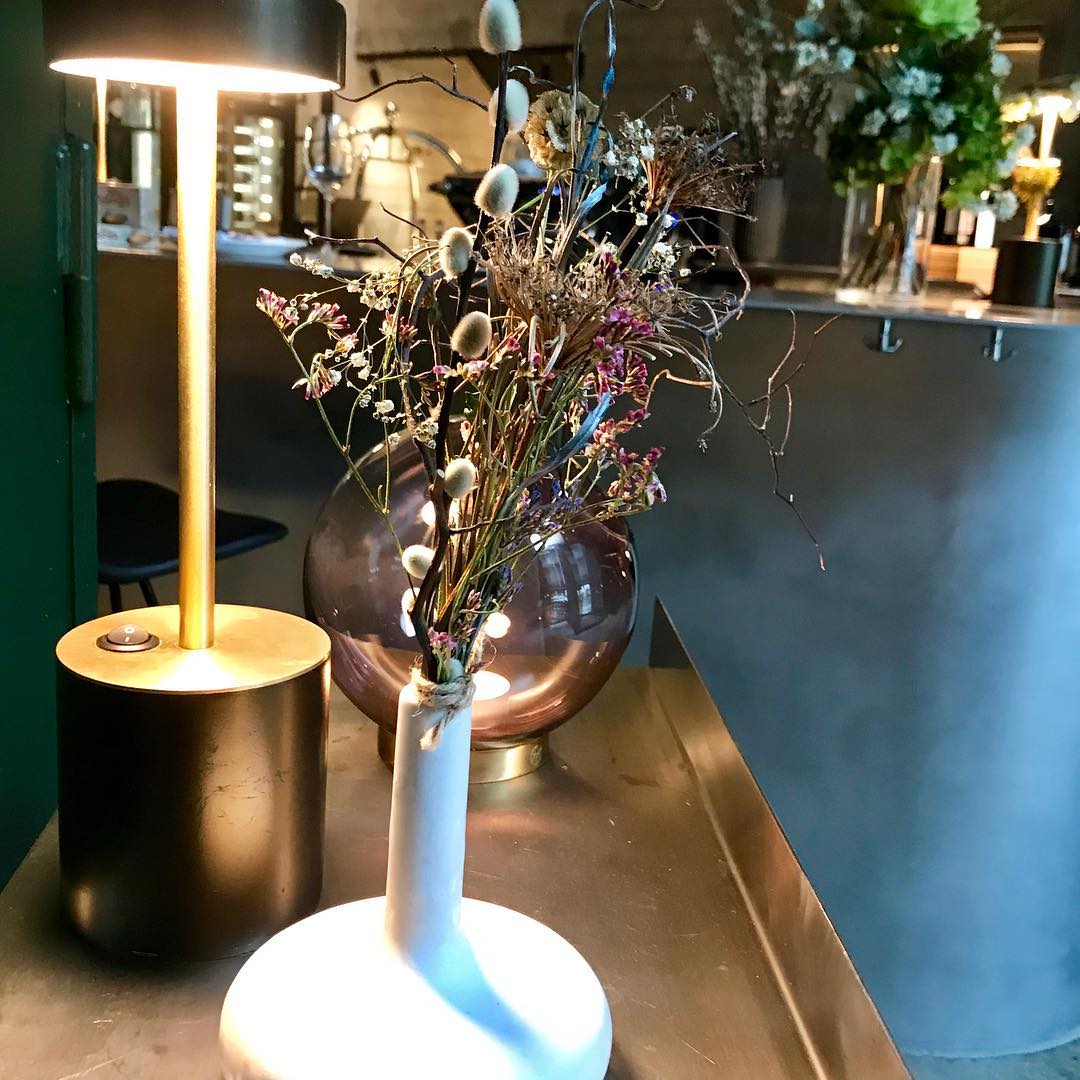 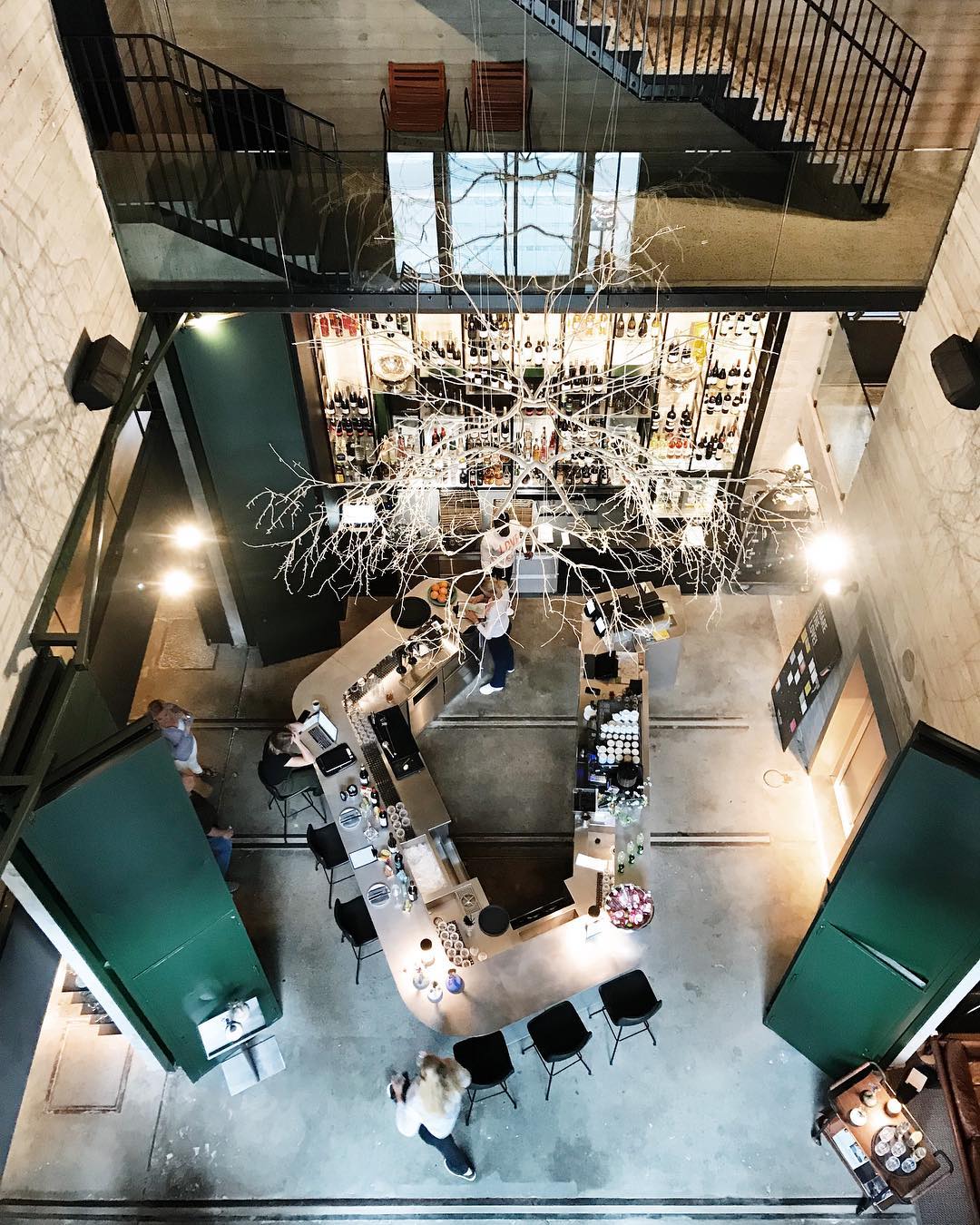 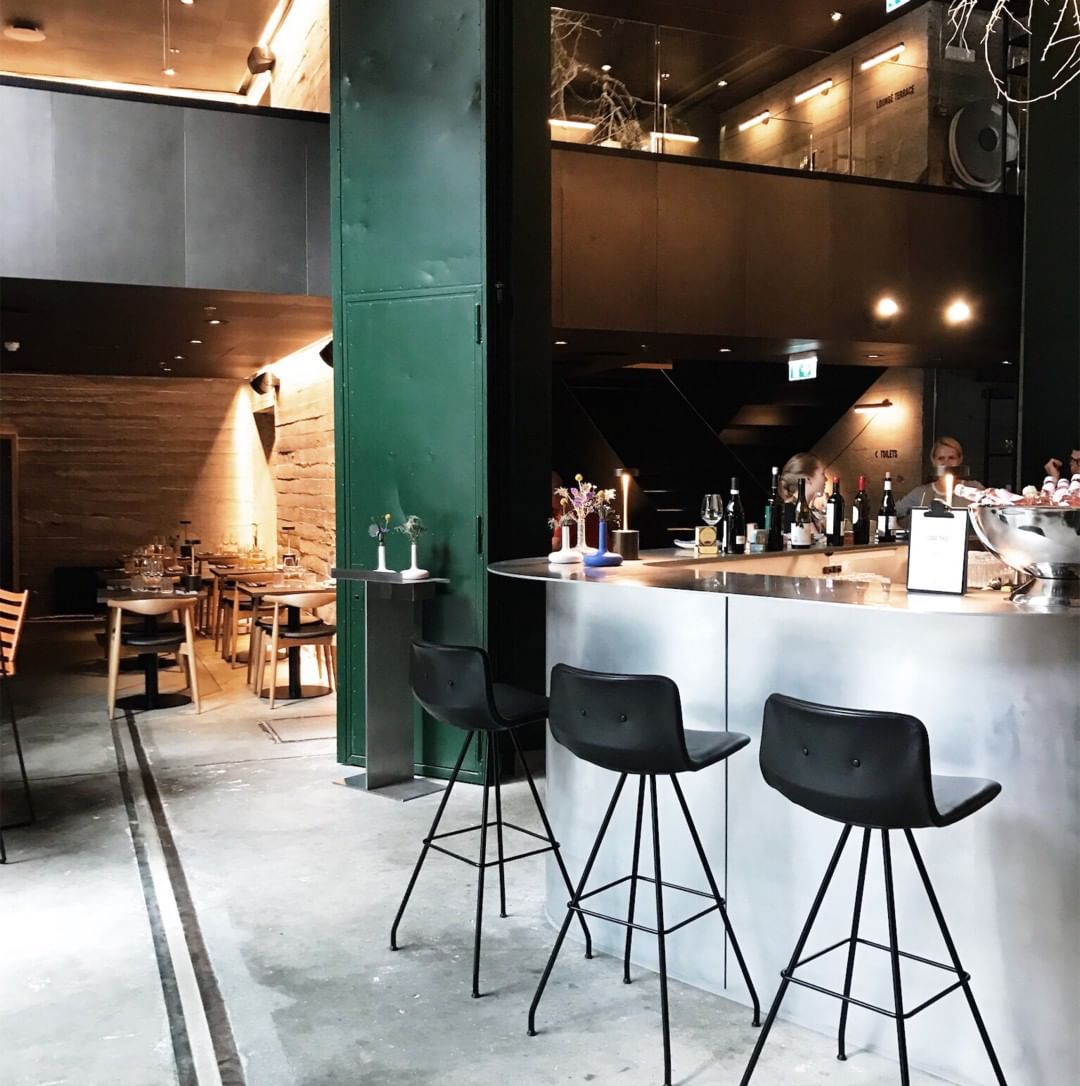 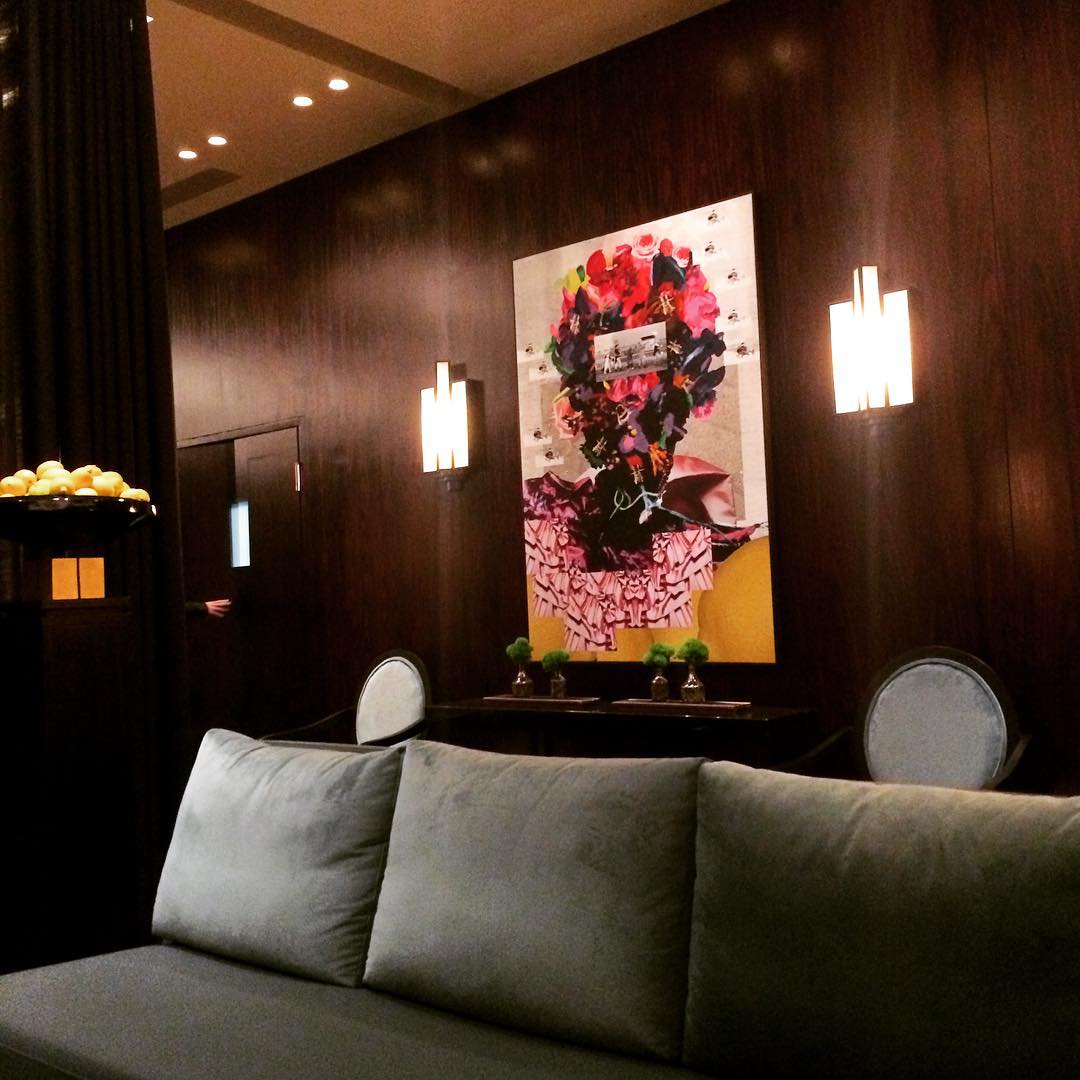 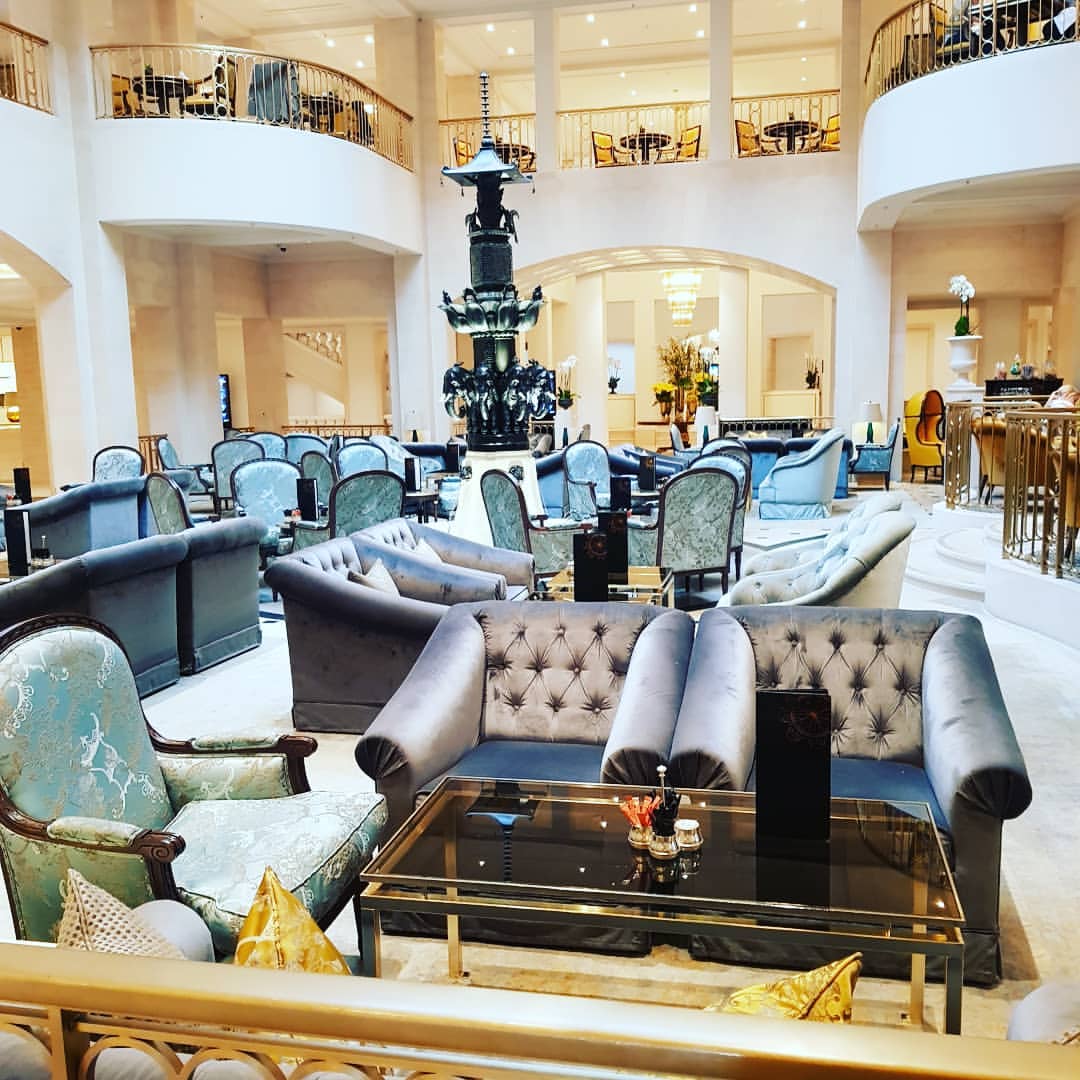 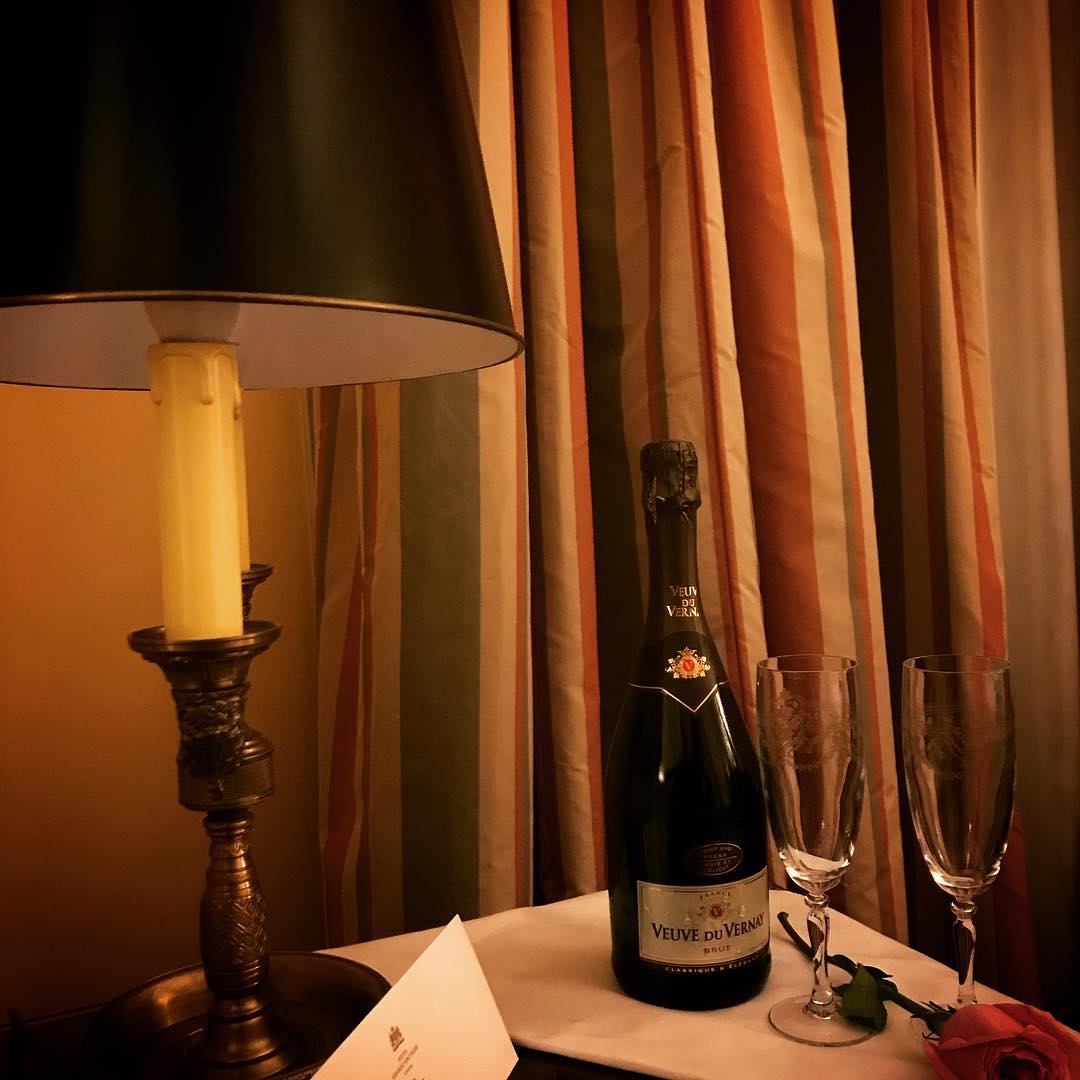 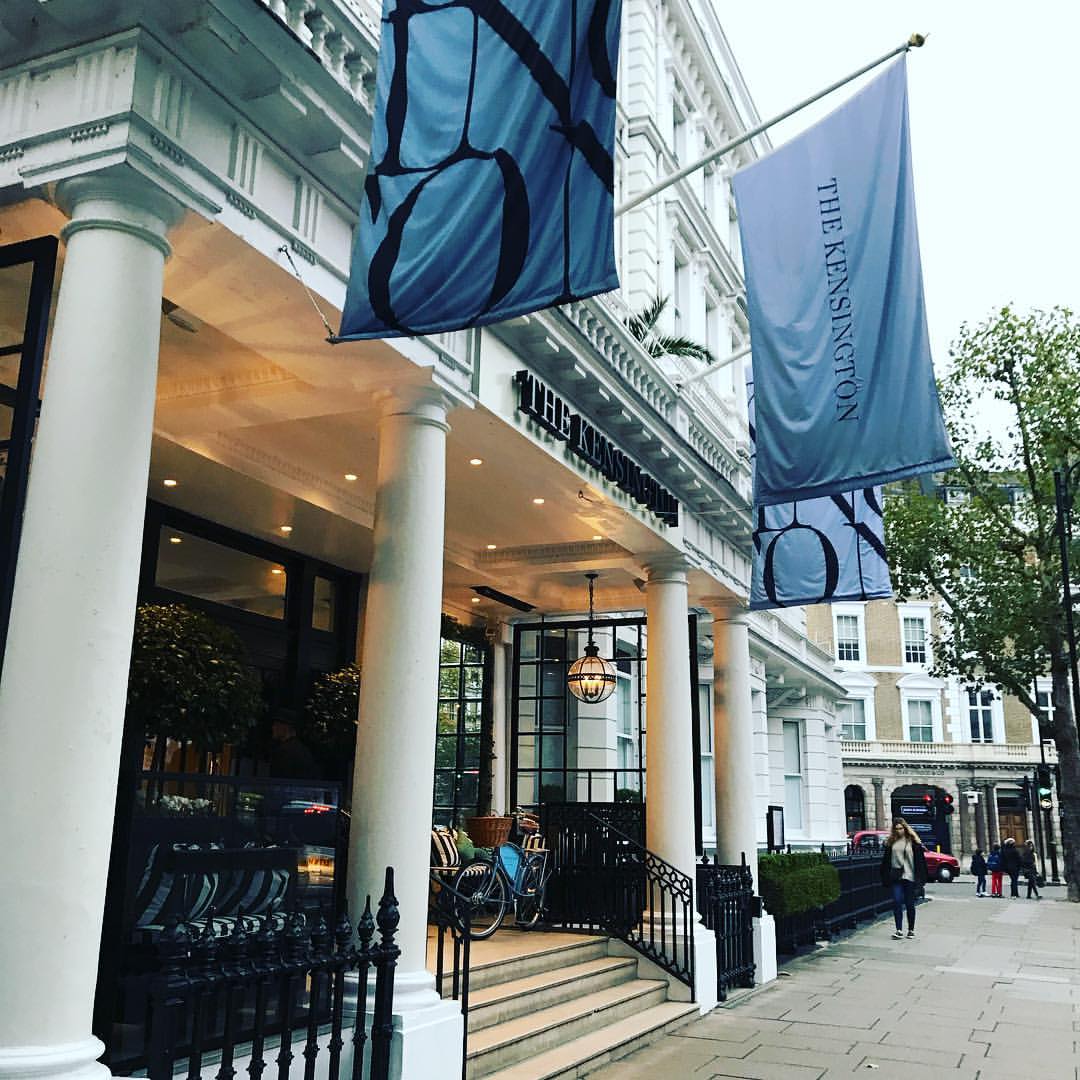 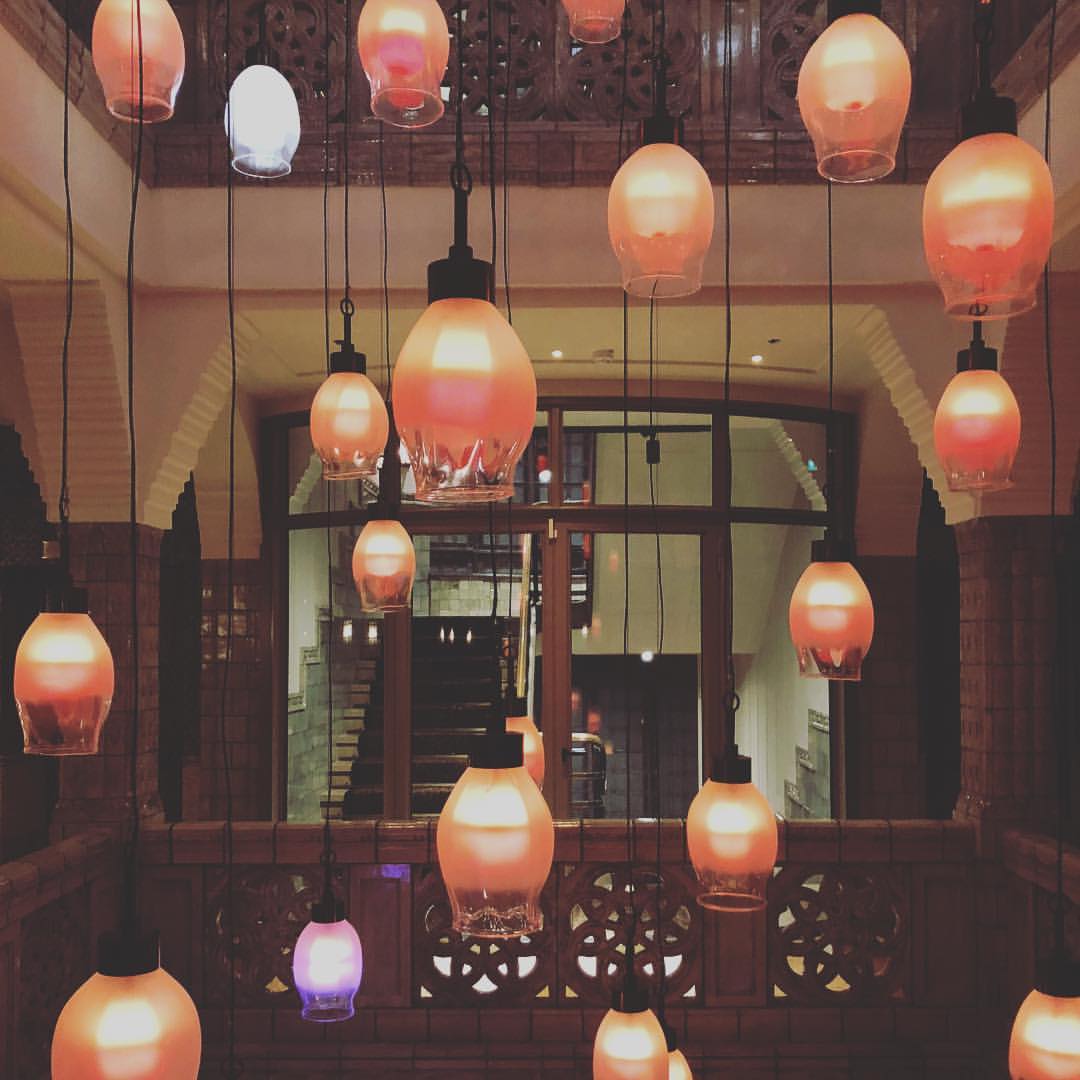 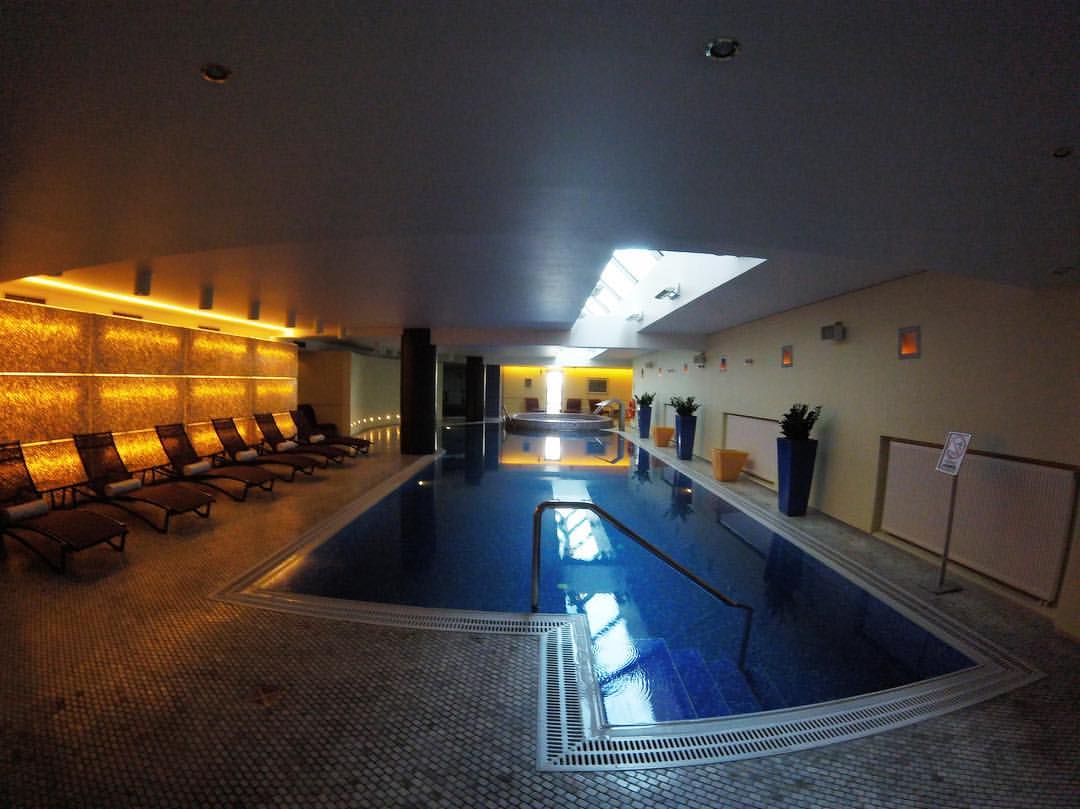 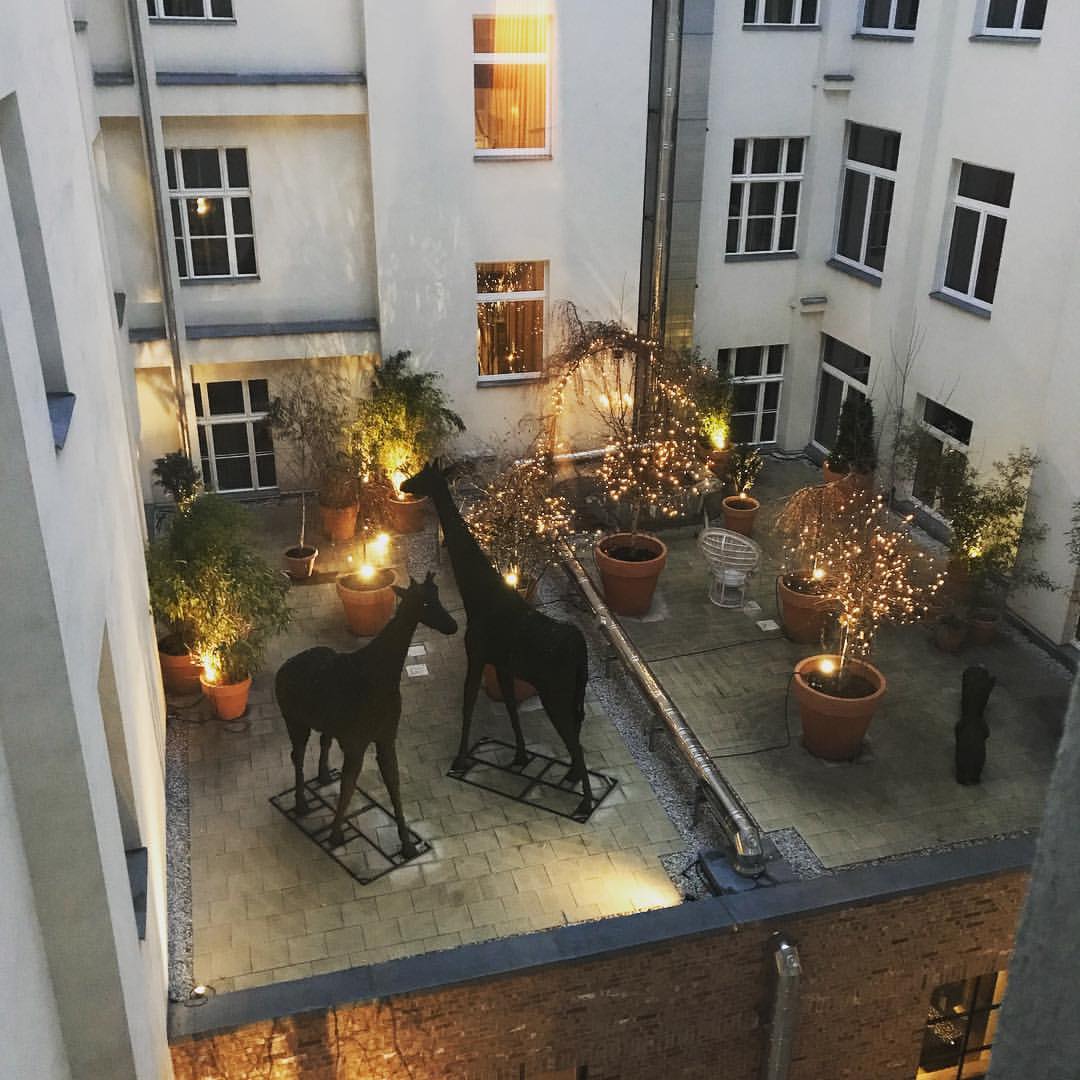 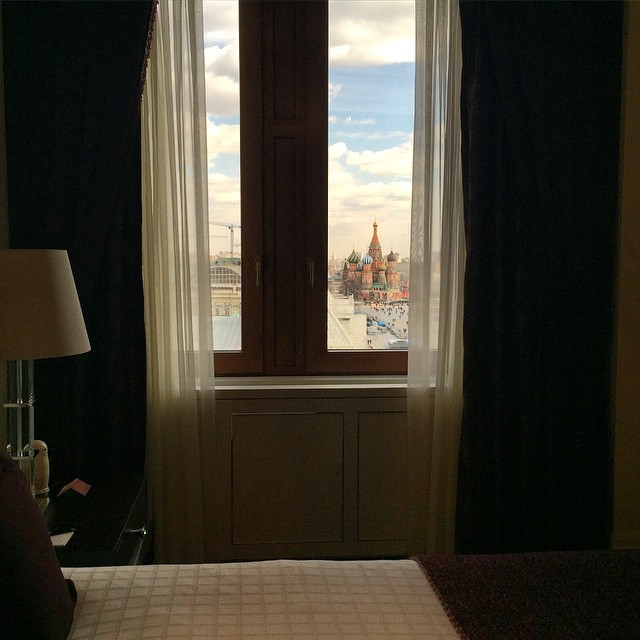 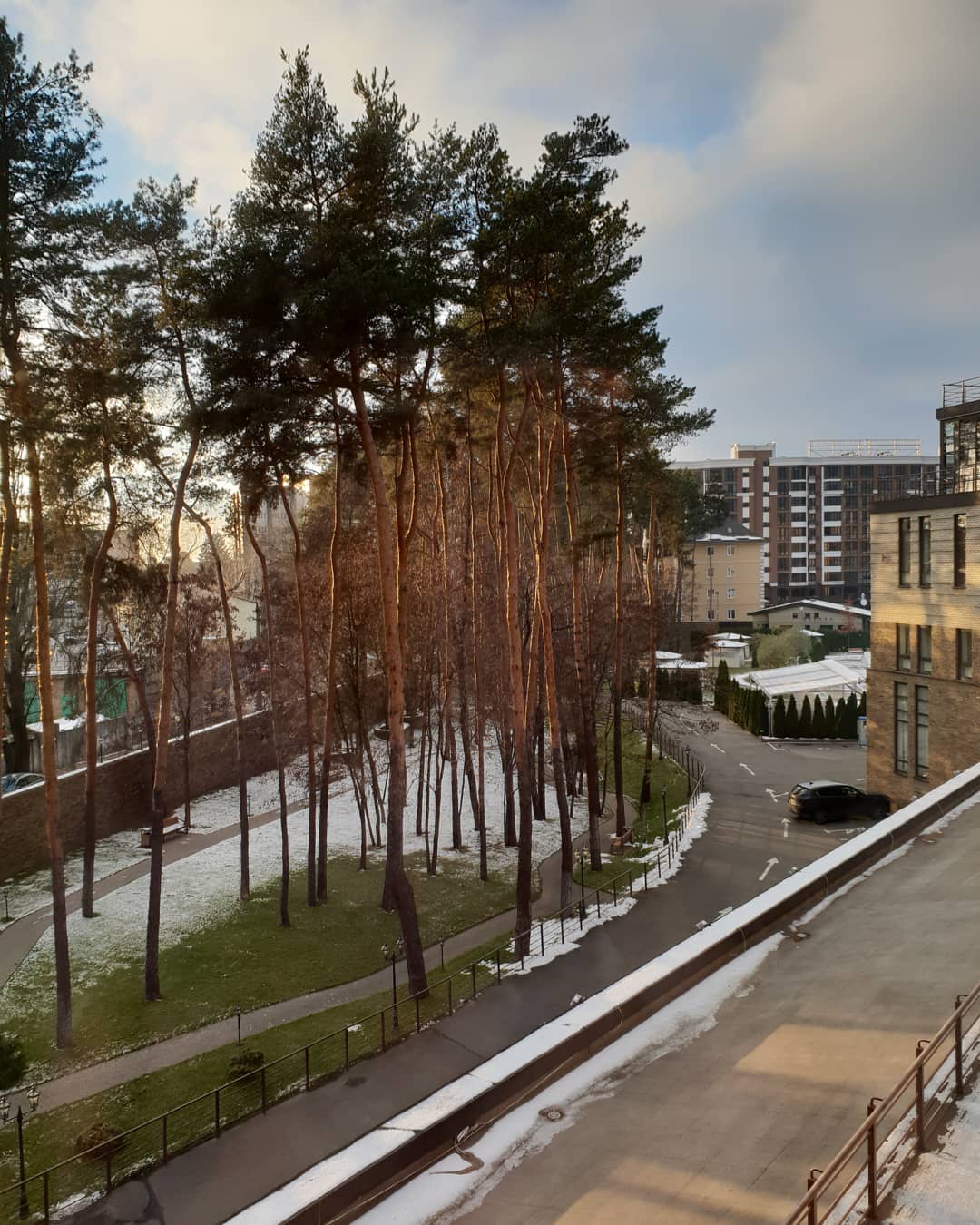 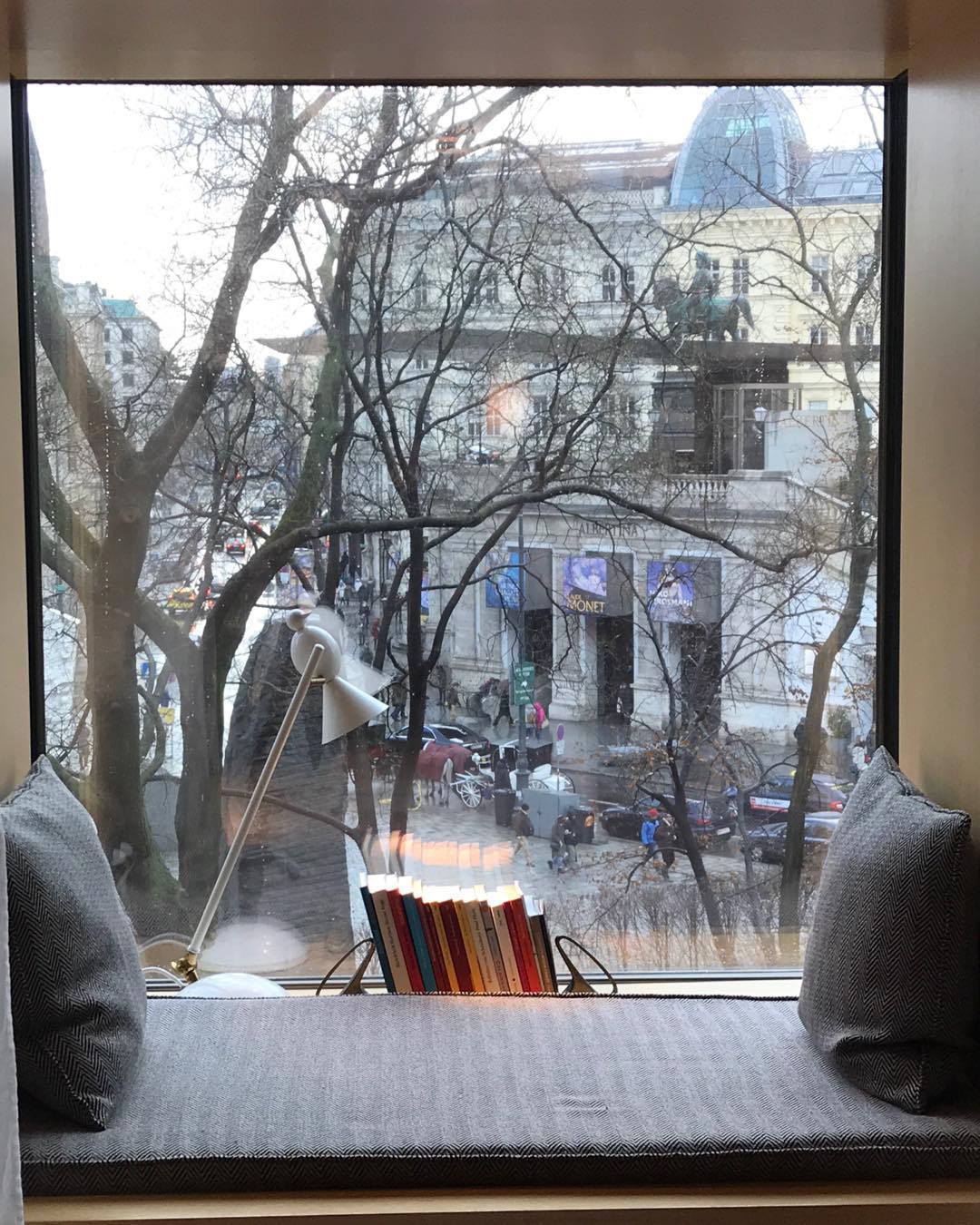 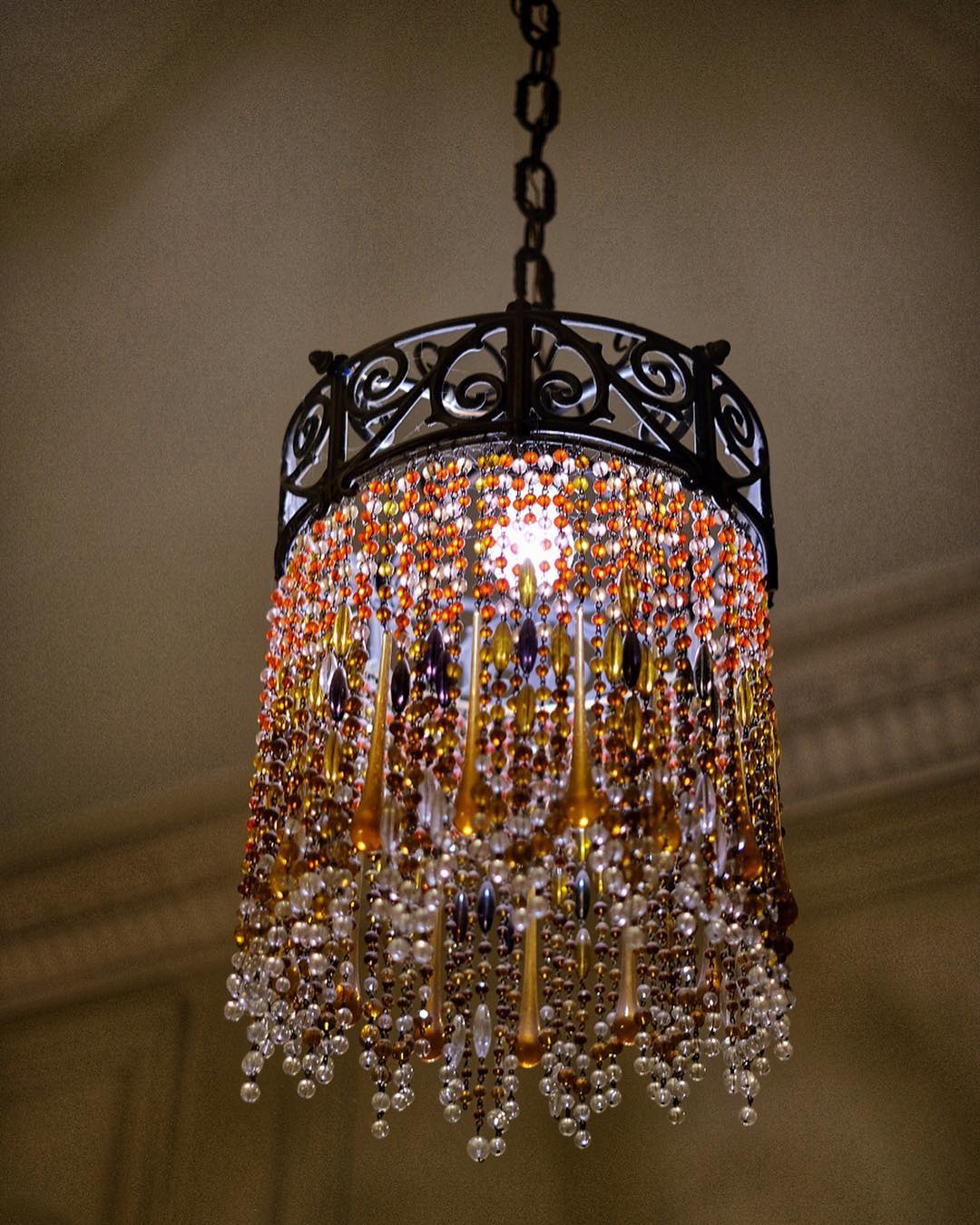 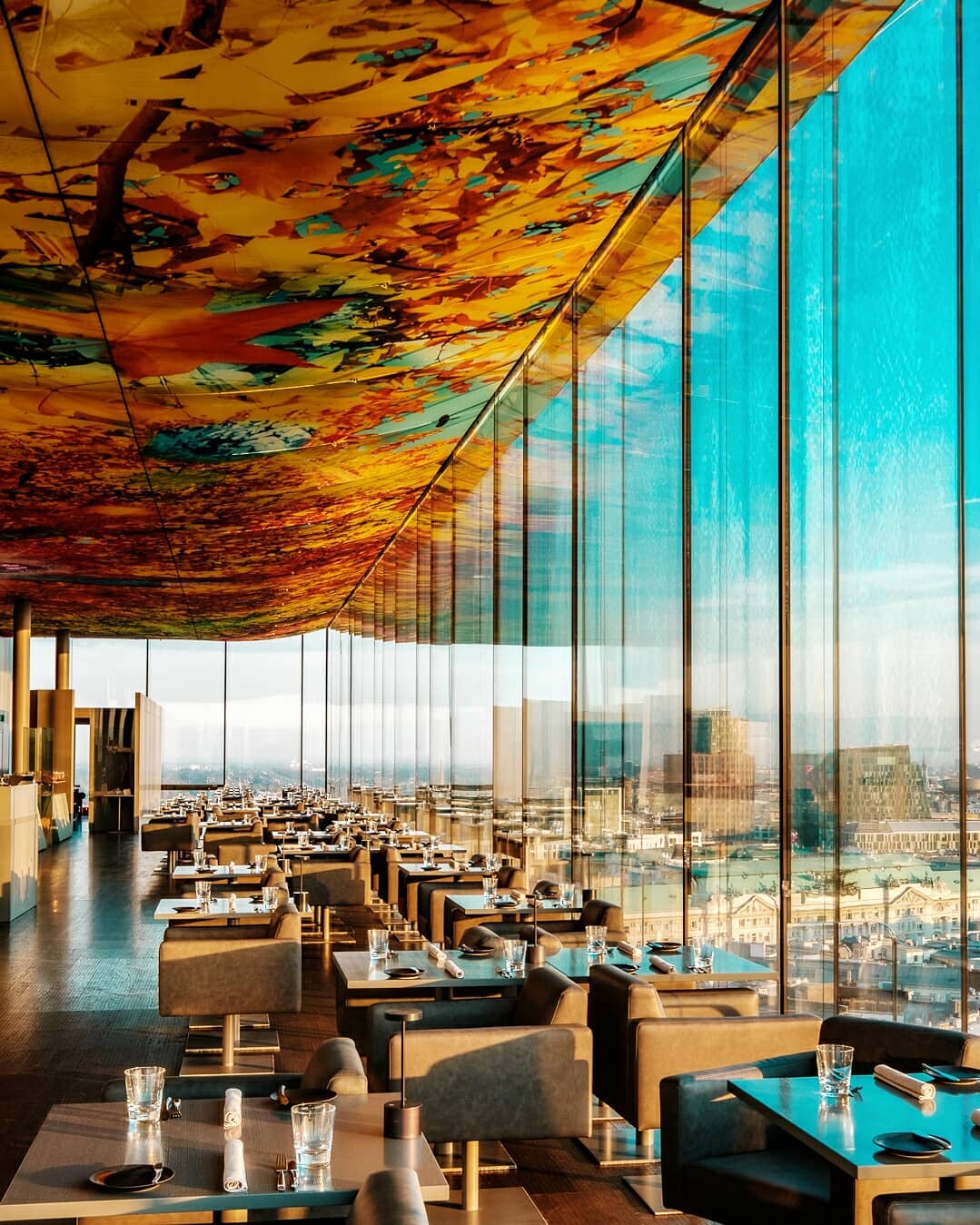